As a photographer, there is no better way to market your work to prospective clients than using human subjects to showcase your photo-taking skills. However, before publishing your work for commercial purposes, you need to ensure a lawsuit won’t ensue. That’s why you need a model release form to safeguard your rights. Model releases are an industry staple in today’s photography space. We delve into what constitutes a model release form and when to use it.

What is a Model Release?

What is a Model Release Form?

Model release forms vary from a single sheet to a multipage document. The forms capture the details of the model release, such as the rights and usability of the photo. A model release form details the use, ranging from vague to specific, the allowances, and the period for the agreement. 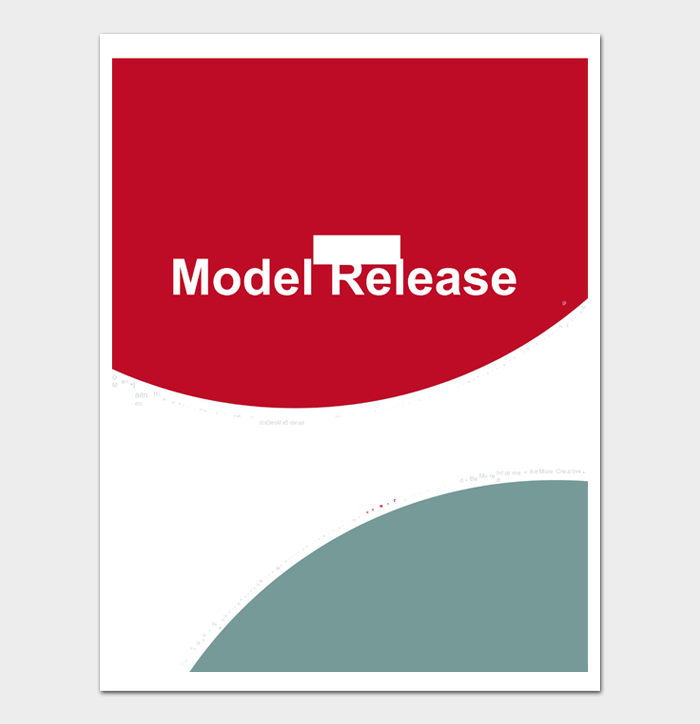 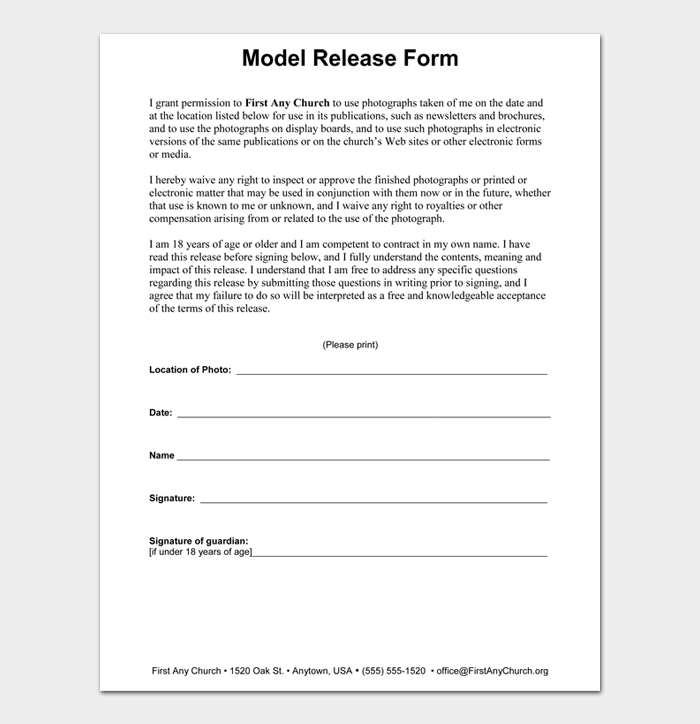 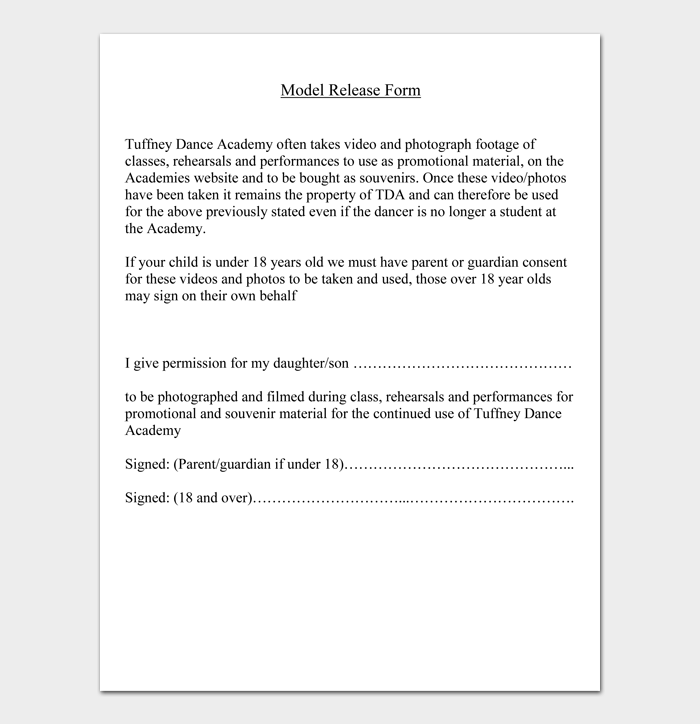 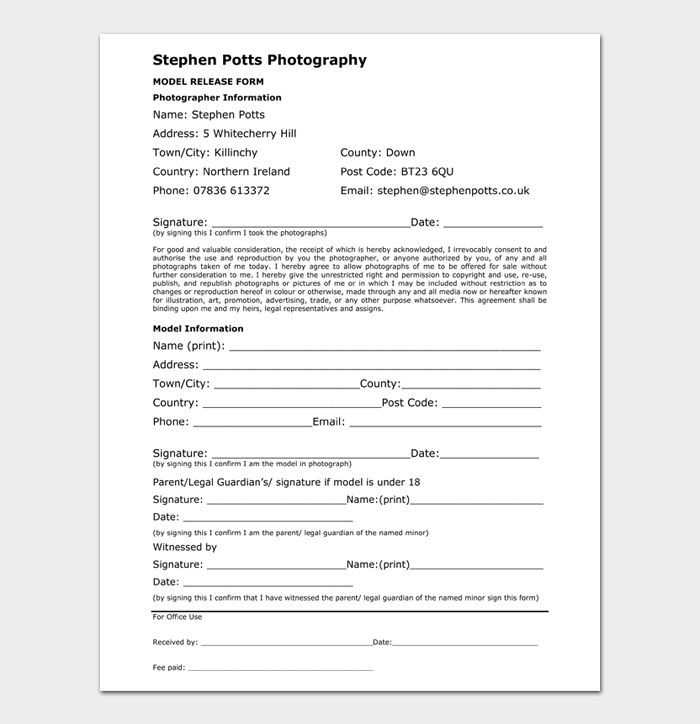 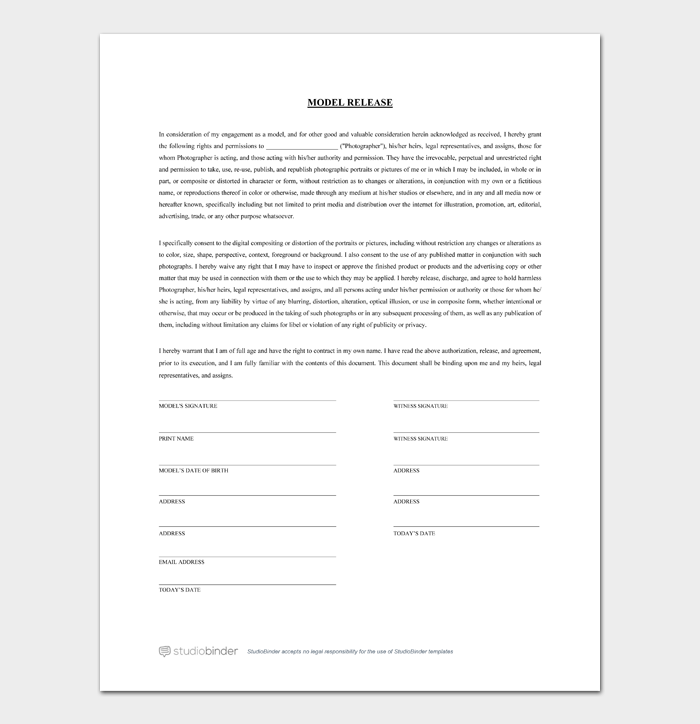 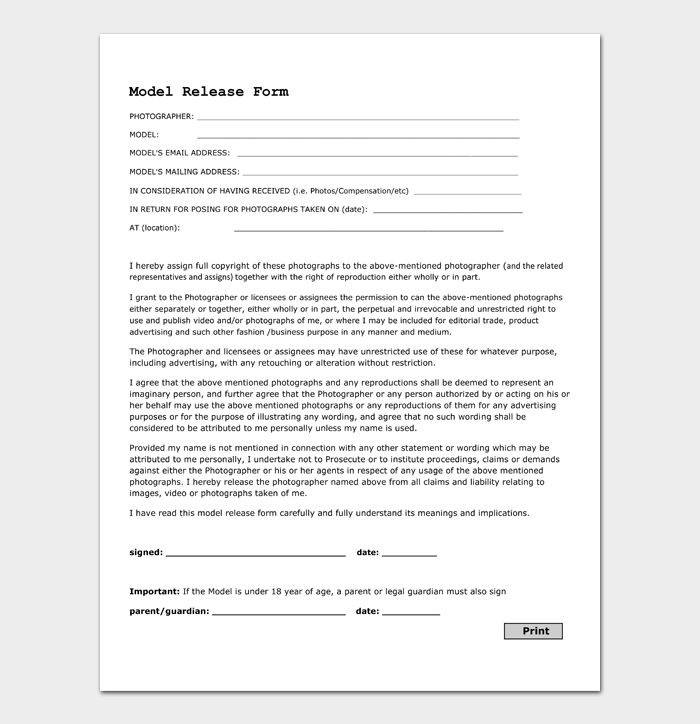 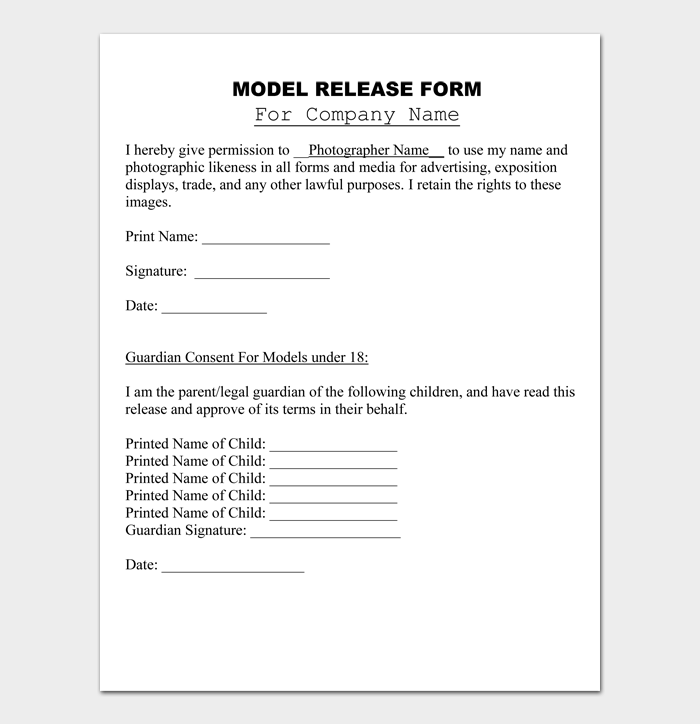 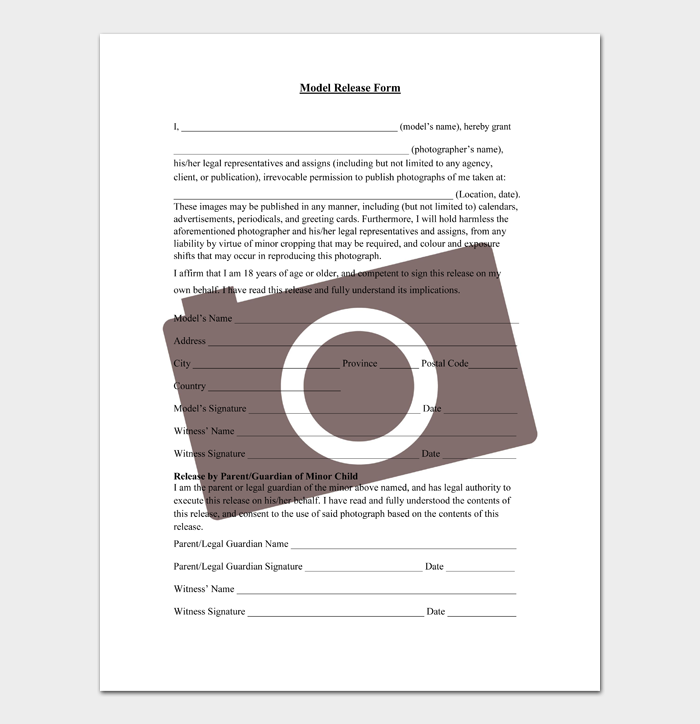 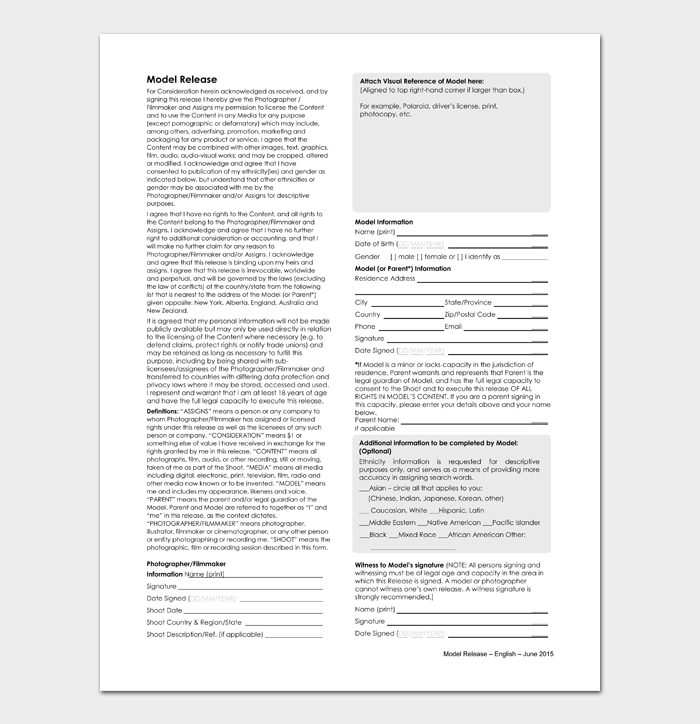 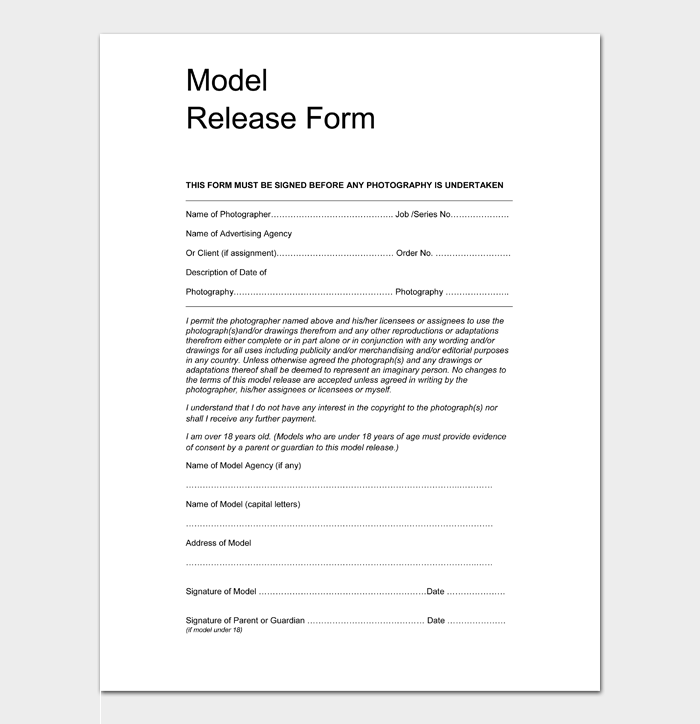 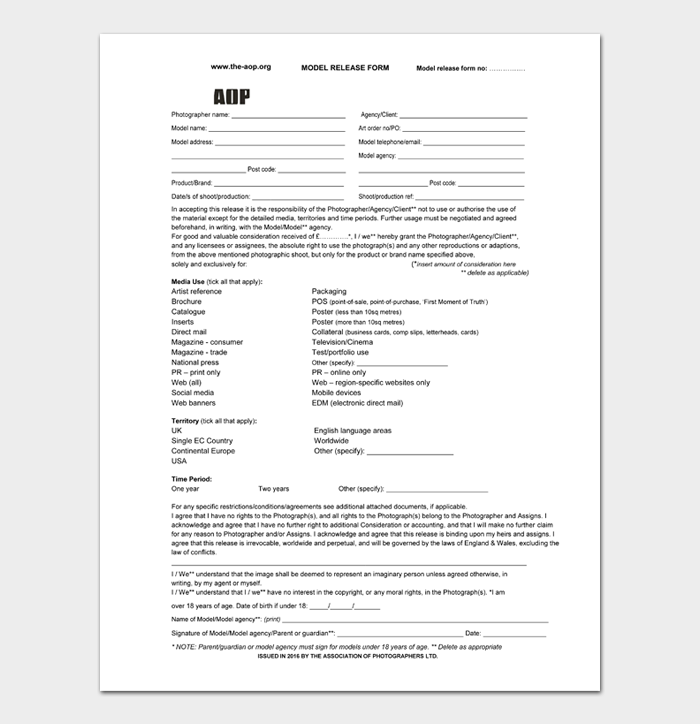 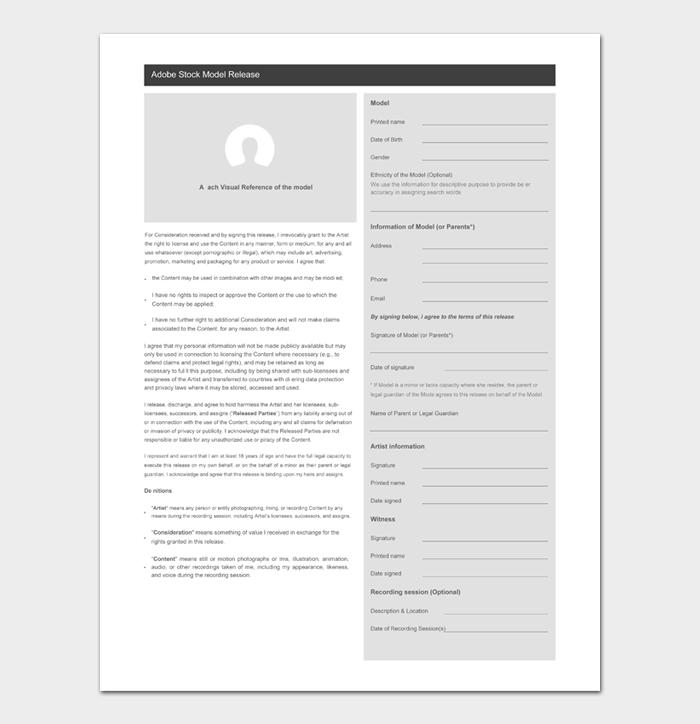 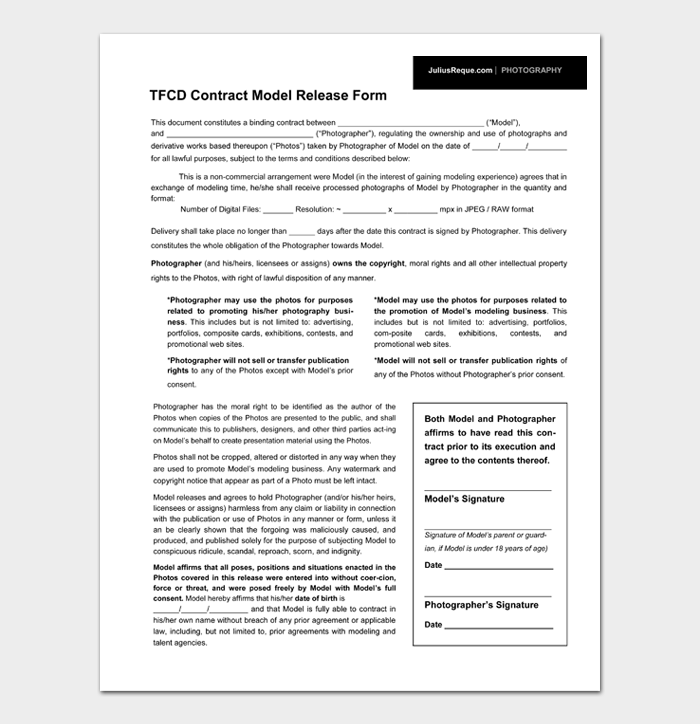 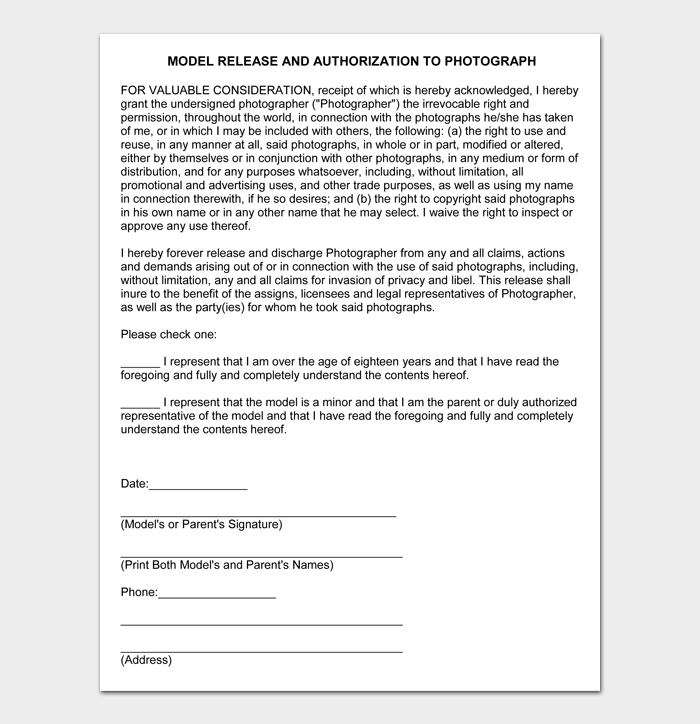 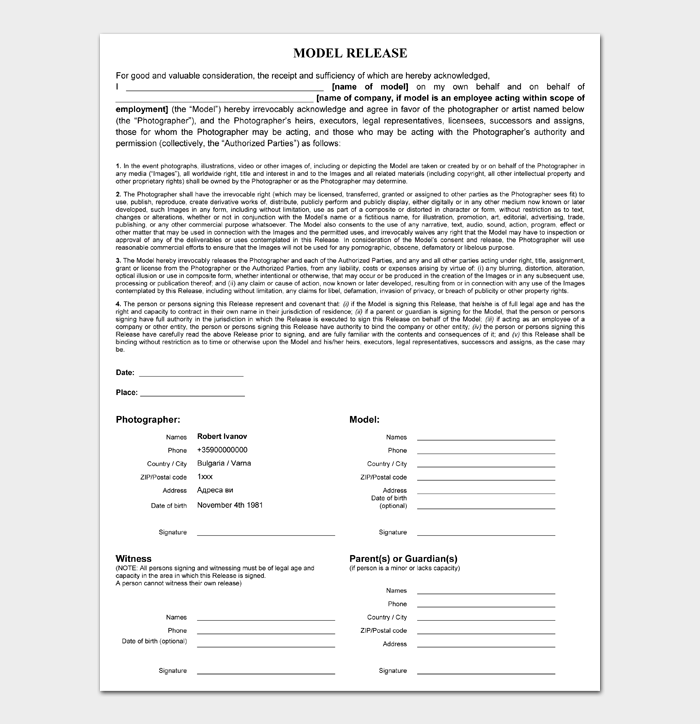 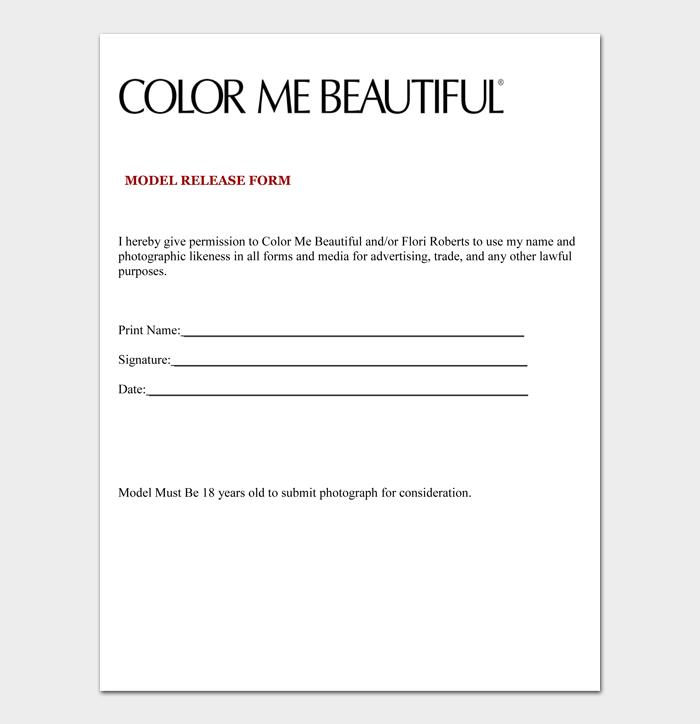 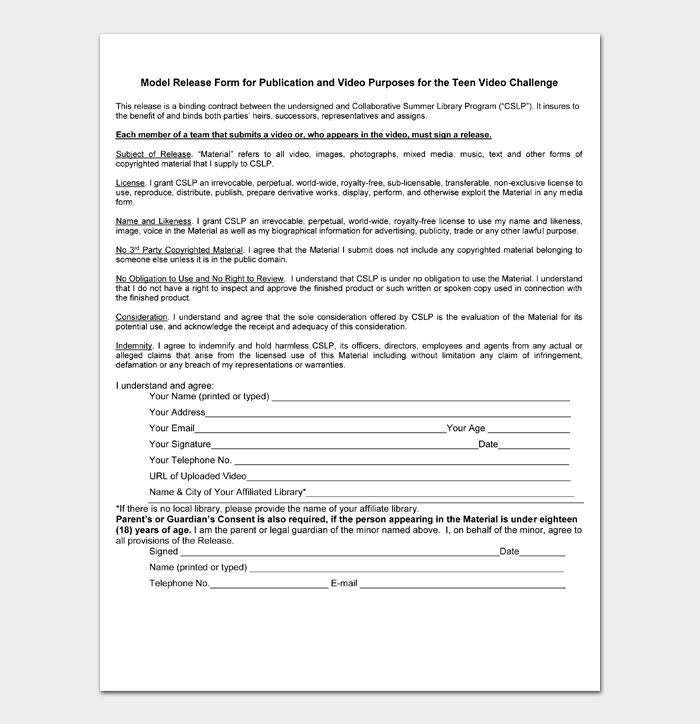 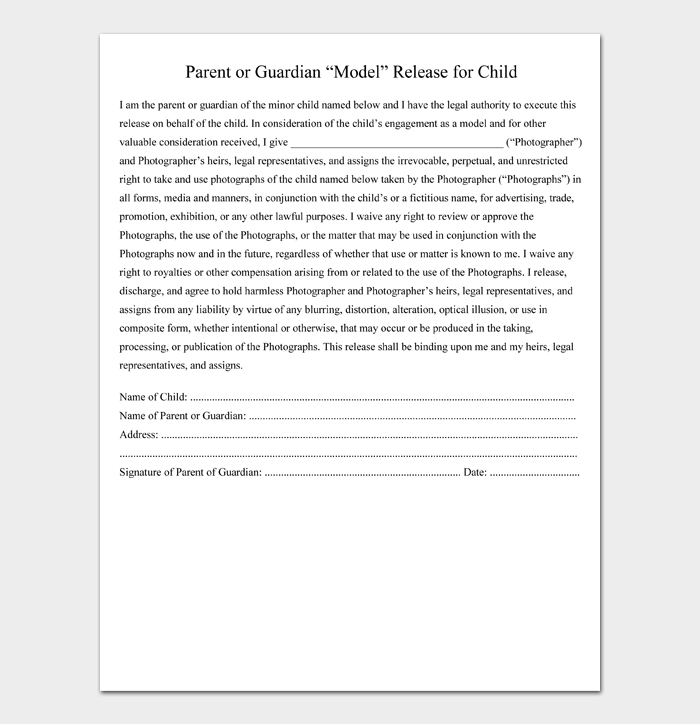 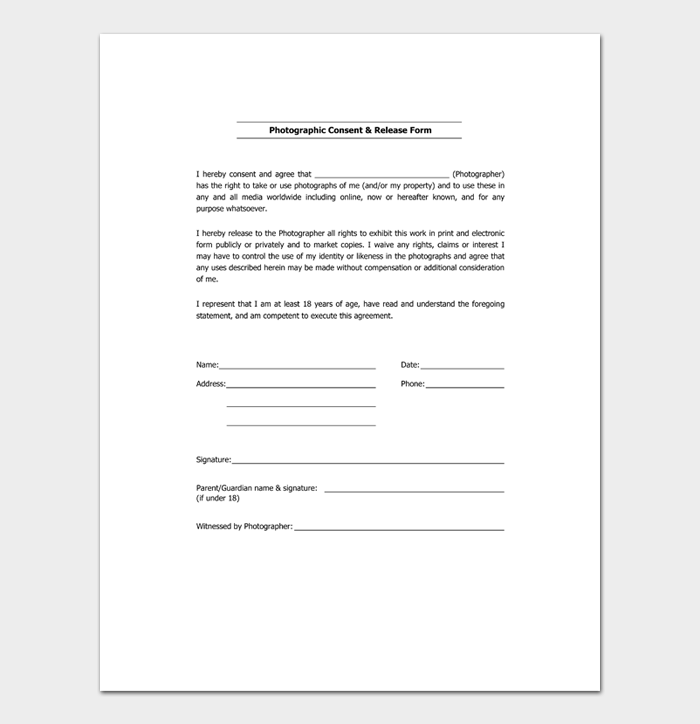 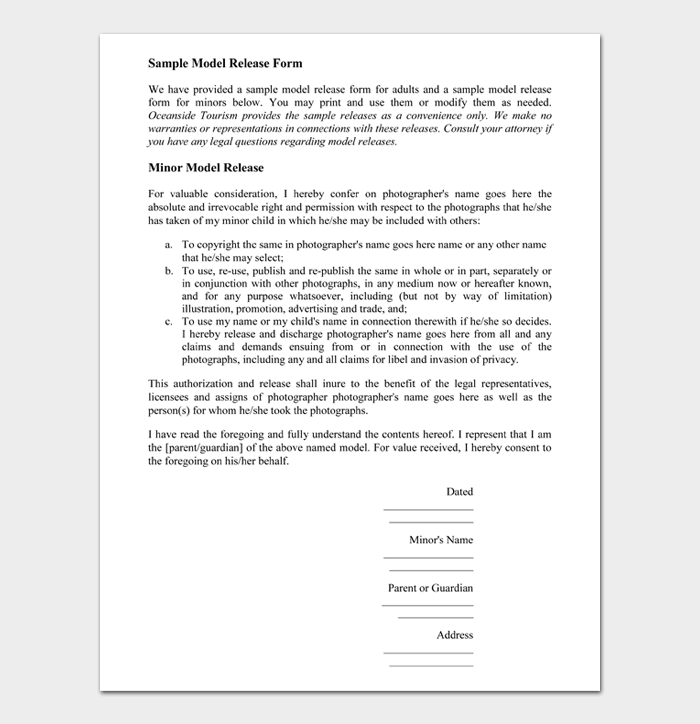 Not to undermine the importance of free templates, but some free model release forms lack the essentials. It is best to seek a model release from a reputable template provider or have an attorney draft one for you. The merit of having a sit-down with your attorney is to include essential clauses and regulations that legally bind both parties. Also, you will seek clarification for any legal jargon you may not comprehend.

A model release and a photo release have distinctive qualities. However, many people interchangeably use the two to refer to any liability waiver form, which is erroneous.

A model release relinquishes the rights to a photo when a model is present. Models sign a model release form to grant the photographer or the production company permission to use the photo for editorial or commercial purposes.

Model releases and photo releases can grant the right to commercialize and print the photos respectively in exchange for money and over a definite or definite time.

It is essential to have a model release as a producer to prevent lawsuits. Civil liability lawsuits cause snags in fil production hence incurring additional costs. The six types of model releases you should be familiar with are:

A photography model release form allows the photographer to print, alter or sell the model’s image. They are essential when dealing with human subjects.

It is essentially a photography release for the film. Your talent will sign the form to grant you access to use the talent’s image in the video.

Pictures of a general crowd sometimes require a crowd release if you intend to sell the pictures. However, you can also obtain an area release to indicate that the crowd is entering an area that can be recorded without their consent.

Public figure photography is a sensitive area subject to interpretation. In states like California, the laws prevent photographing a public figure if it violates their privacy. However, generally, you can take pictures of public figures in other states and use them for editorial purposes where the constitution will protect you under the freedom of speech rule.

However, it is prudent to obtain a public figure release form for any public figure image since you may want to commercialize it later. Even commercializing is not that simple. If you don’t have a model release, you can sell the image to your newspaper but not use it in an ad campaign.

Note: You can take pictures of public figures in public areas and still sell or print them without their consent. The only catch is the area has to be explicitly public.

A minor release form allows you to work with minor models. The parent signs the form to allow you to commercialize photos of their children below 18 years.

Yes, you need a model release for taking pictures of animals that another human legally owns. While the cute Toy Poodle may not sue you, its owner can.

Animal release forms are industry staples for animal trainers and sanctuary owners. The form should contain the owner’s signature and not the animal’s paw imprint.

What is a signed model release form?

Do I need a witness with a model release form?

There is no legal mandate to have a witness present. However, many photo stock companies need a third party to witness signing the model release form.

What happens if you don’t get a model release?

You can still publish the photo for editorial or educational purposes. However, remember you can never commercialize the picture or use it for an ad campaign.

Do you need a model release if you can’t see their face?

Yes. All photos with a model require a model release, even digital derivatives of the model’s image.

Is the model release form of a contract?

Yes. A model release is a legal contract.

Do I need a model release for a book? 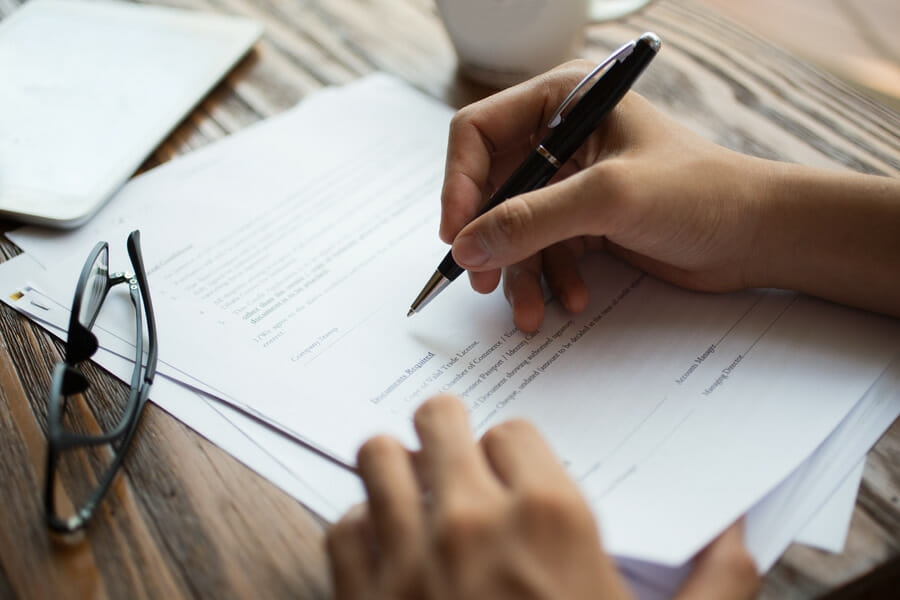 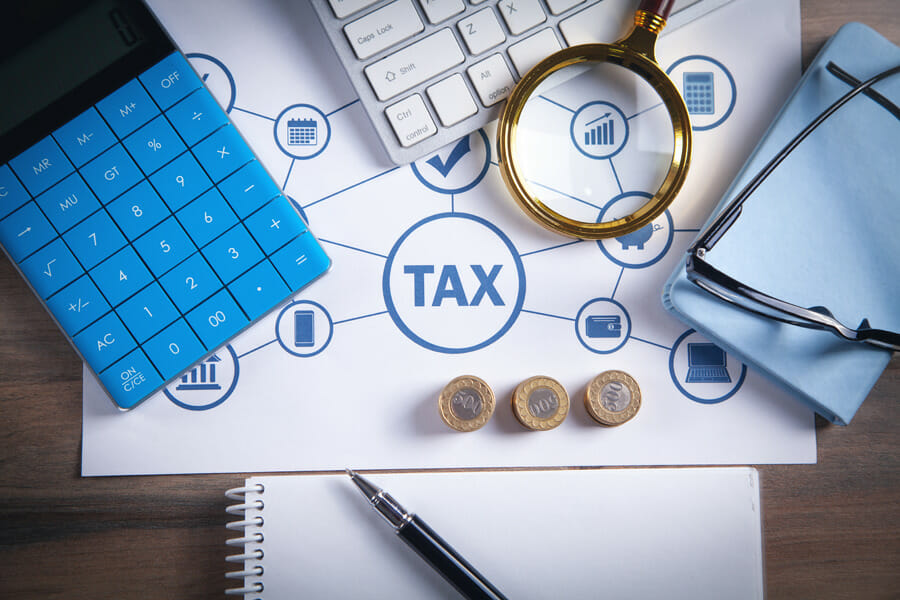 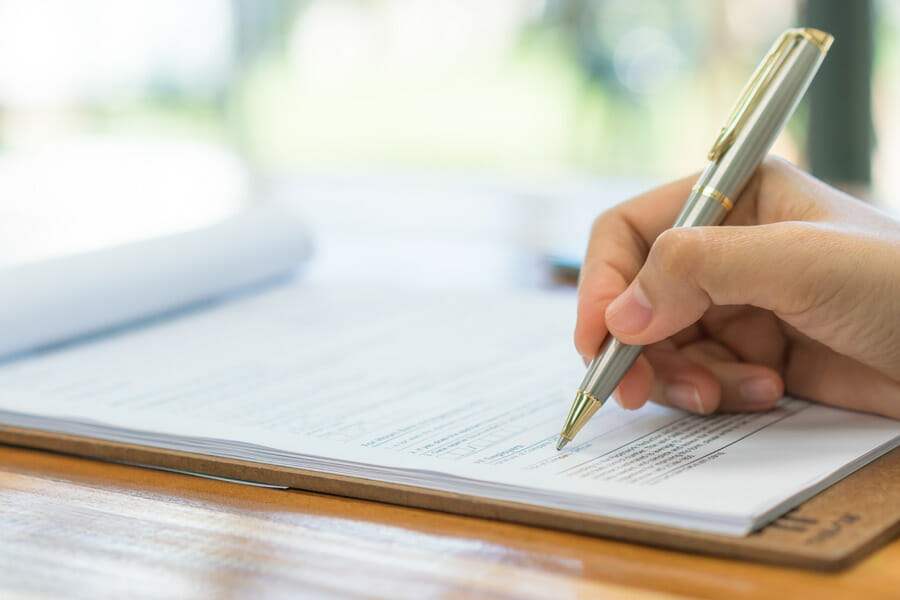 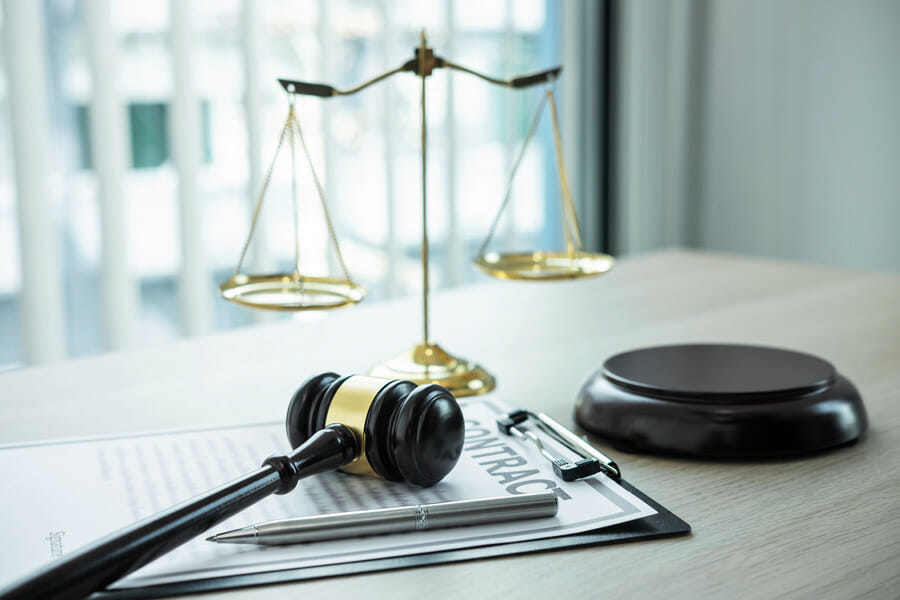 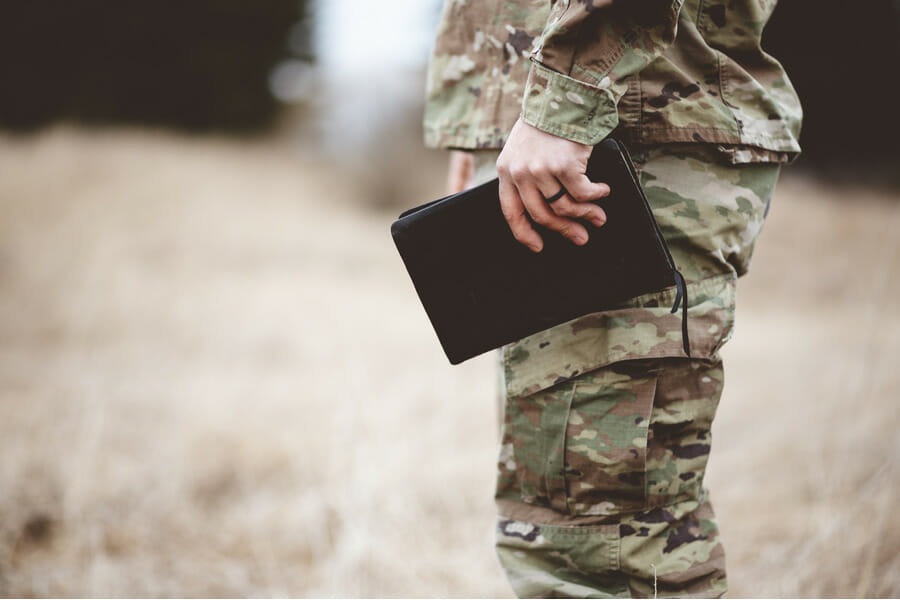 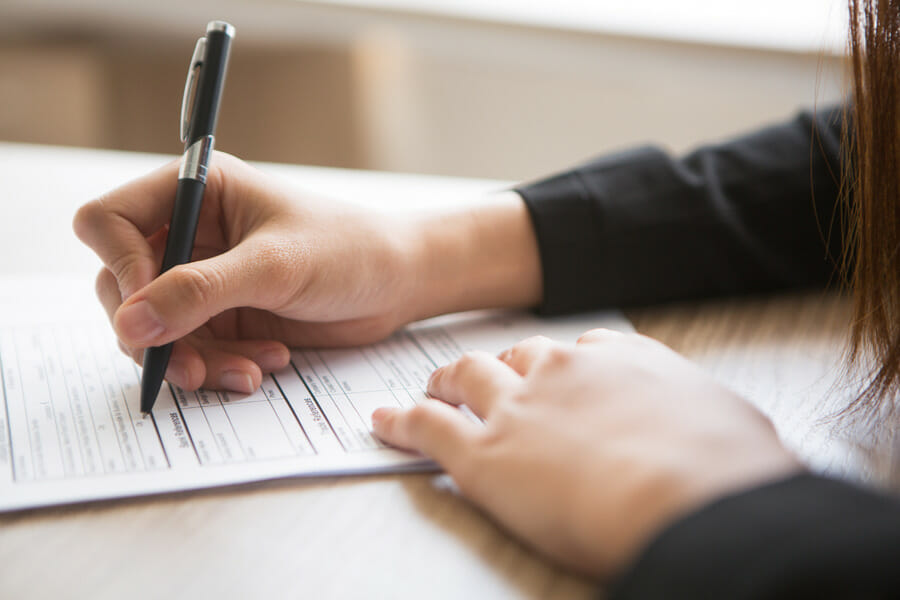 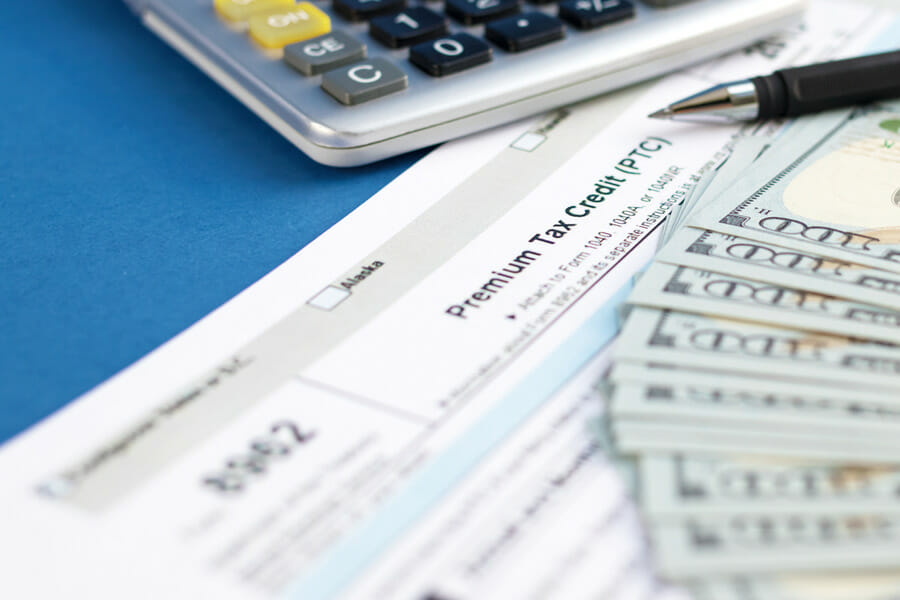 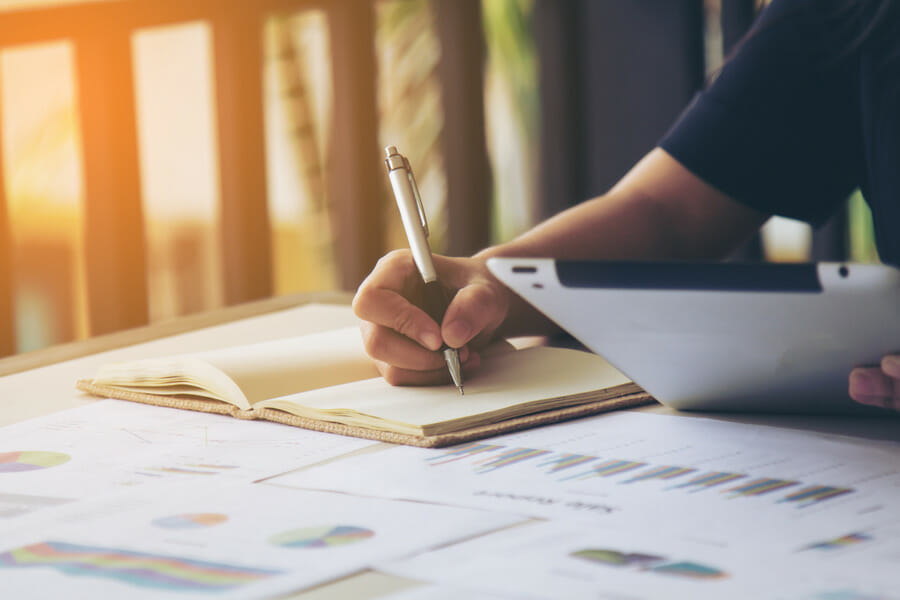