In a board of resolution, nothing is left out. This is an extremely detailed document and considered legally binding. Board resolutions generally cover one issue.

When is a Board Resolution Needed?

In short, a resolution is a chance for a company or organization to give attention to certain problems or situations and serves as proof that the issue was addressed.

Some common reasons for a board of resolutions include, but are not limited to:

Types of Board Resolutions

I’m sure many of us have seen films which contain scenes where the board of directors is voting “yea” or “nay” on a resolution of sorts, and that’s just how it is in real life. When a board votes on a decision, each member responds with a simple yes or no answer. There is no debate here. Whichever holds the greater amount of votes, secures the win. There are three basic types of resolutions: Ordinary, special, and unanimous.

Ordinary resolutions require nothing more than a basic majority vote for either yes or no to pass. This means that if 12 votes are cast, the resolution only requires a total of 7 votes to win.

Special resolutions are slightly different than the simple majority vote found with ordinary resolutions. Here, the topic requires a higher percentage. For instance, if the board sets the percentage at 75 percent, then the resolution only passes if it gets 75 percent or more of the vote, nothing less.

A unanimous resolution is just as the name implies: All board members must agree for the resolution to pass.

What to include in a Board Resolution

When it comes down to writing your own board resolution, certain specifics must be attended to. Remember, though not a legal document in and of itself, it can be used in a court of law. As such, there are certain elements that must be included in the document. 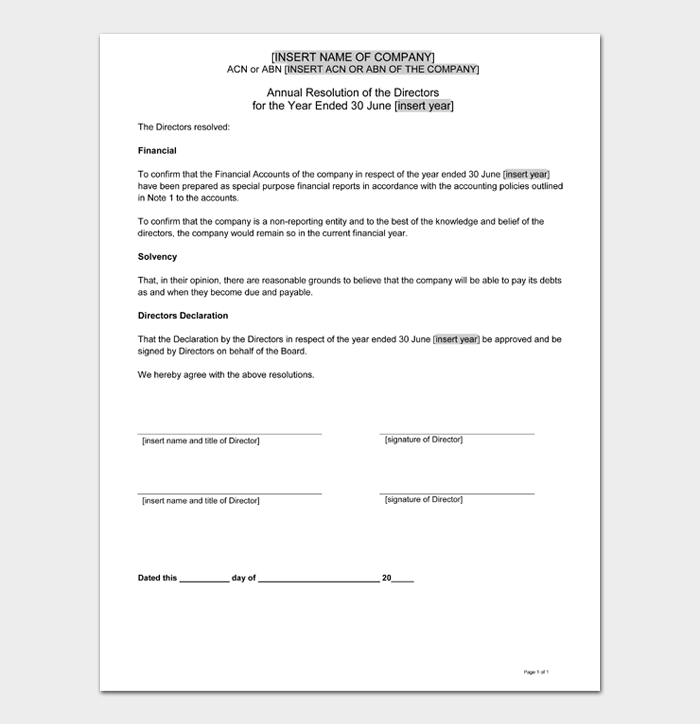 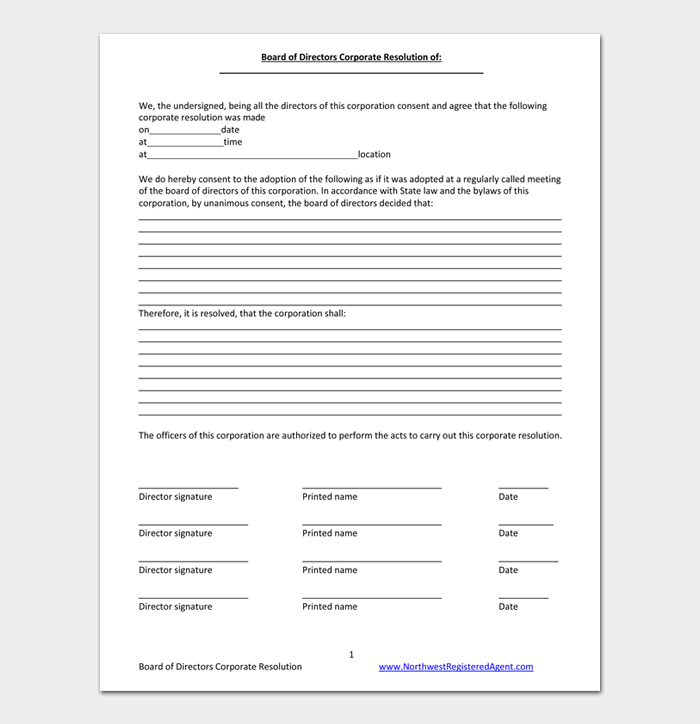 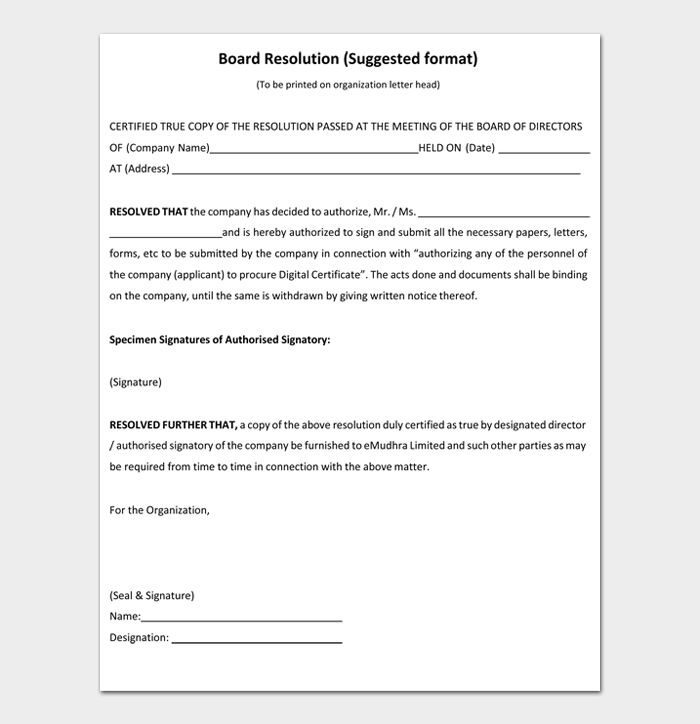 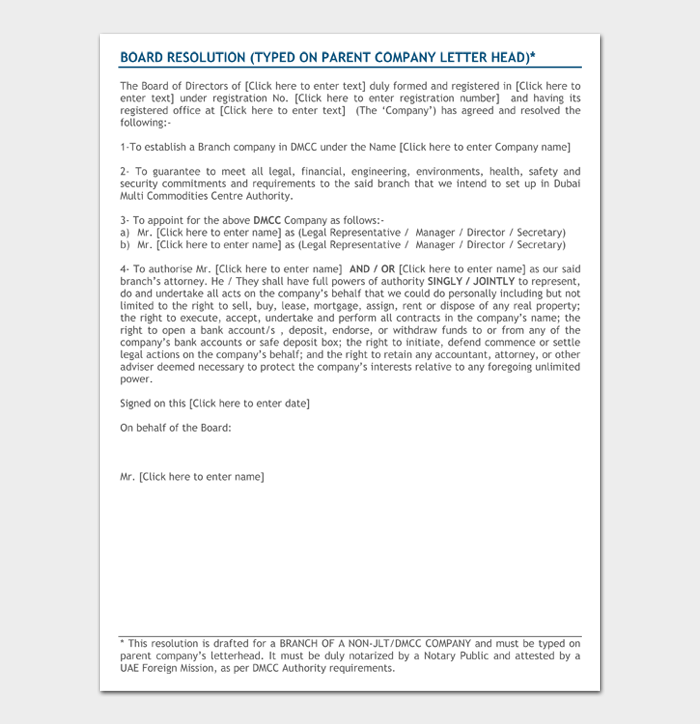 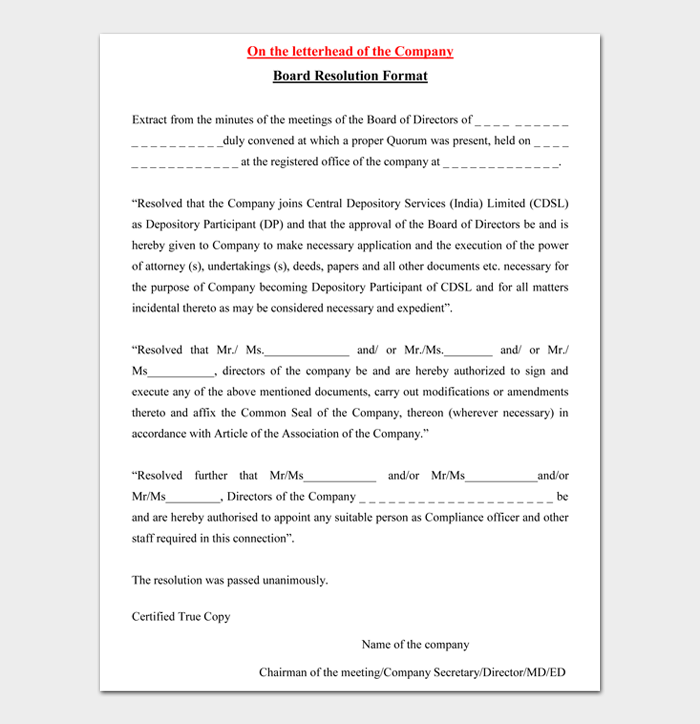 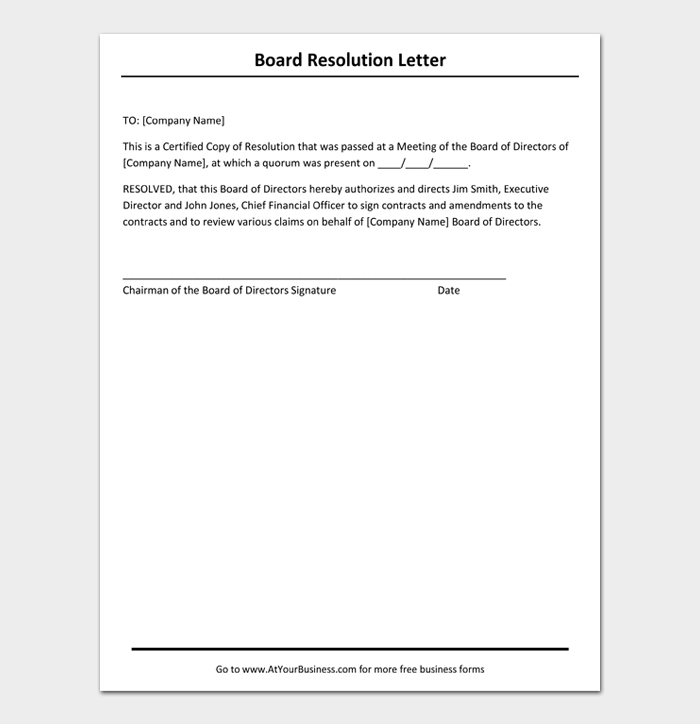 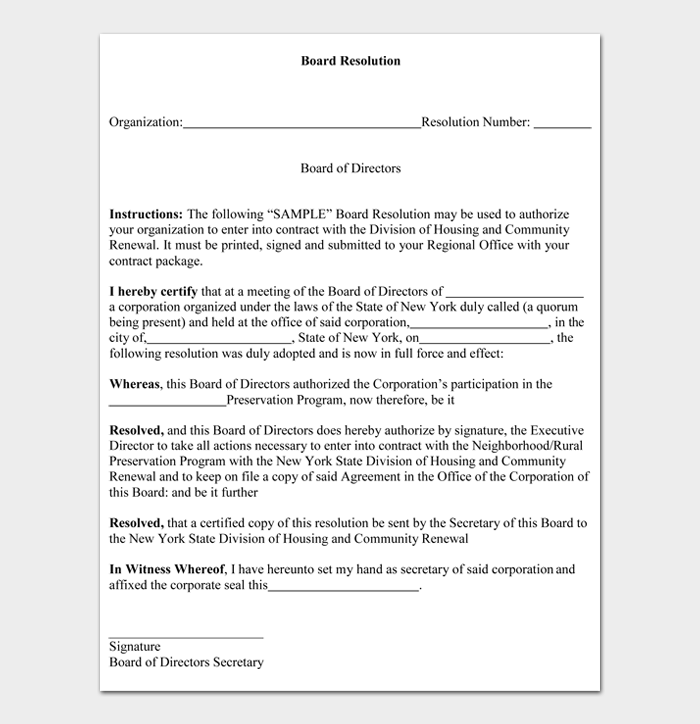 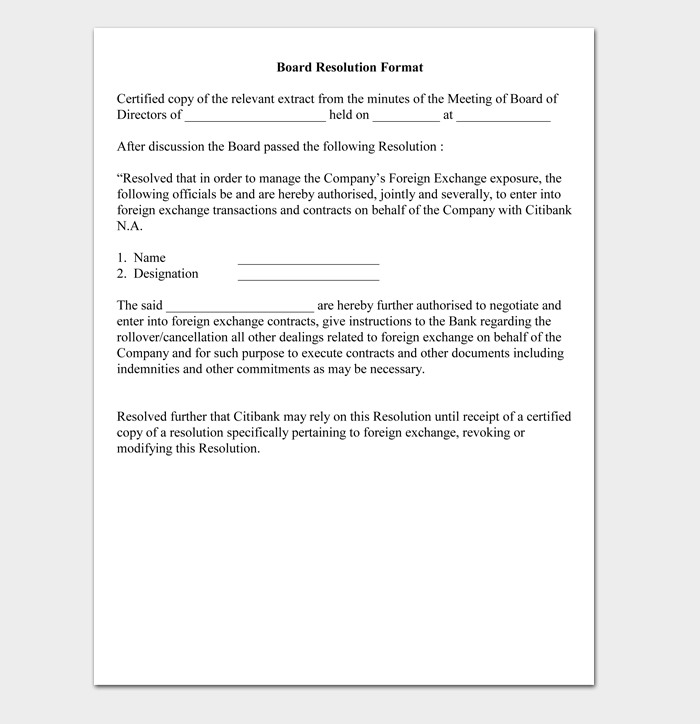 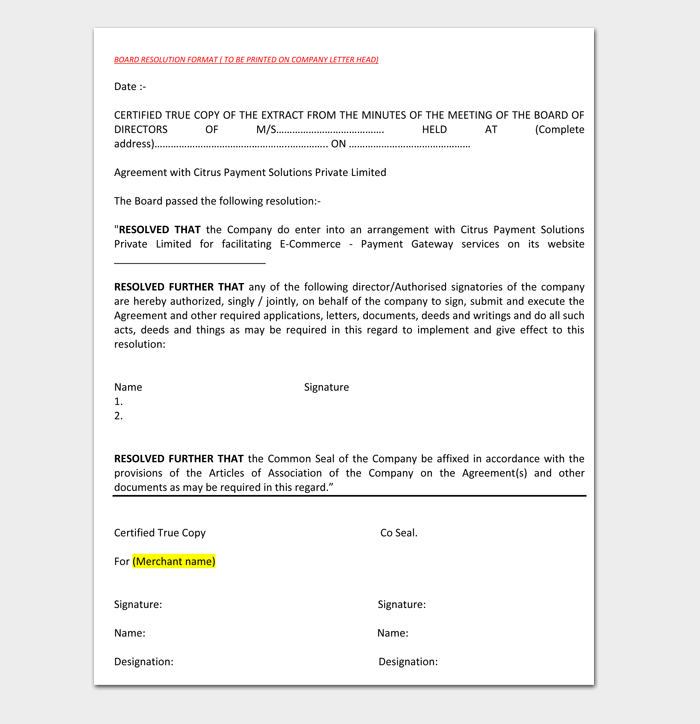 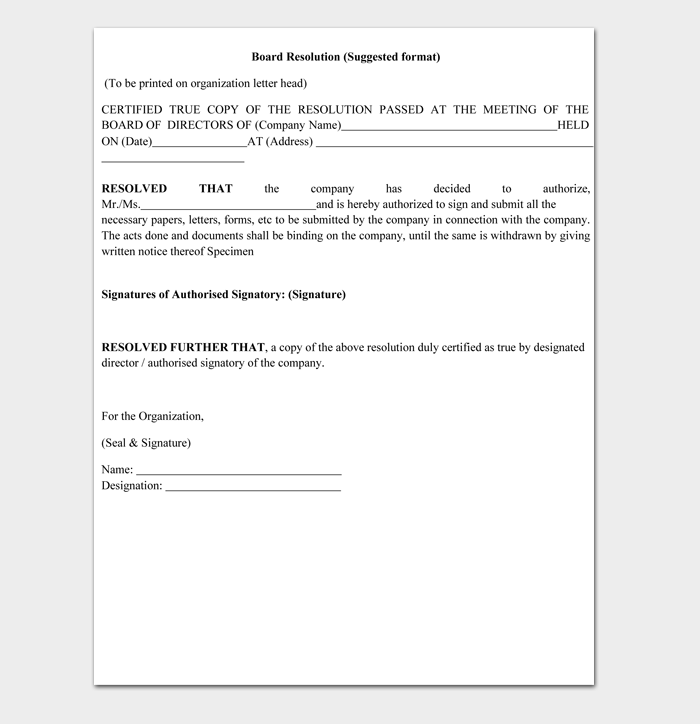 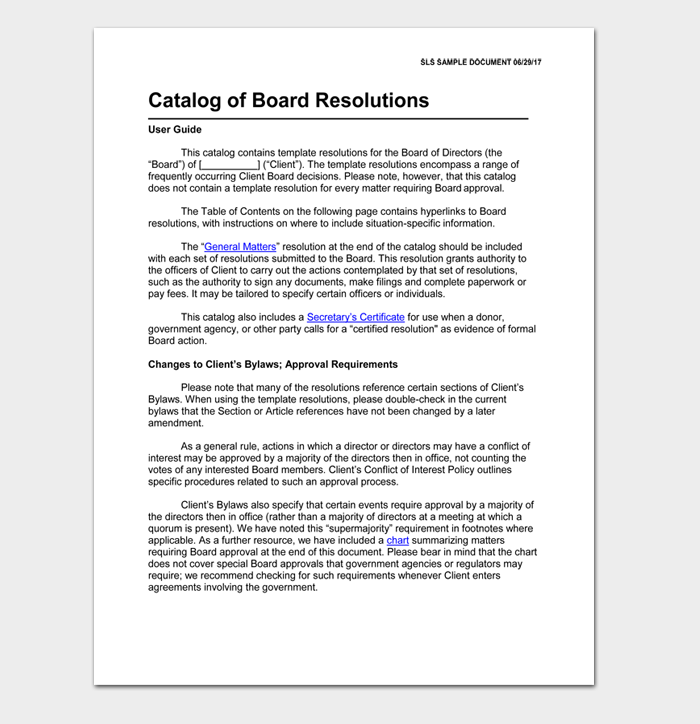 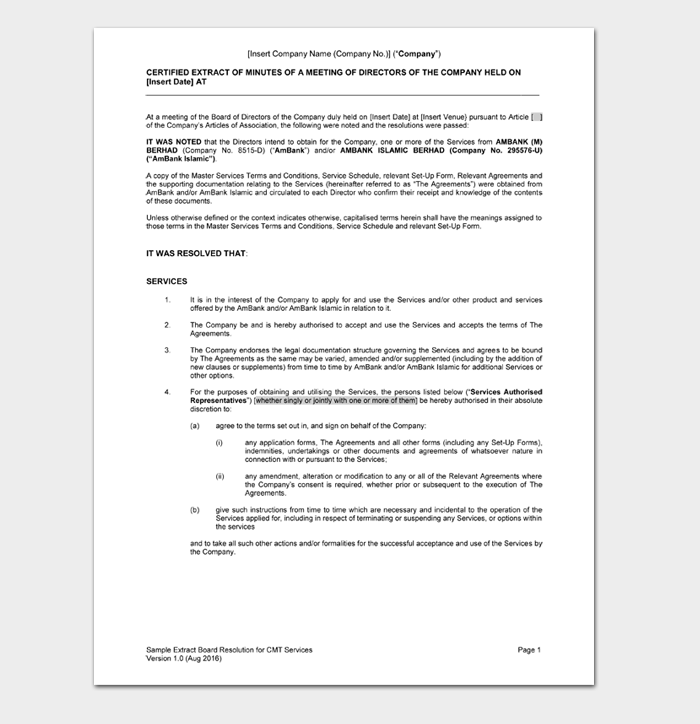 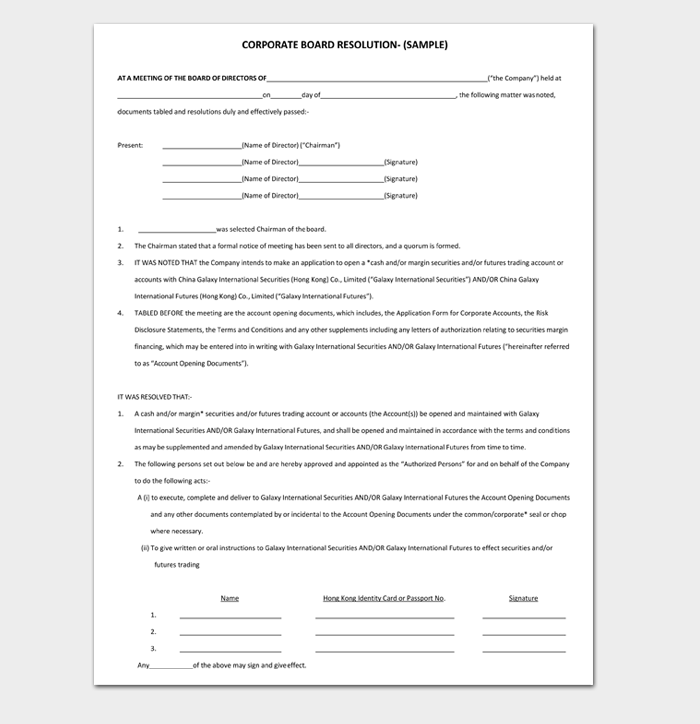 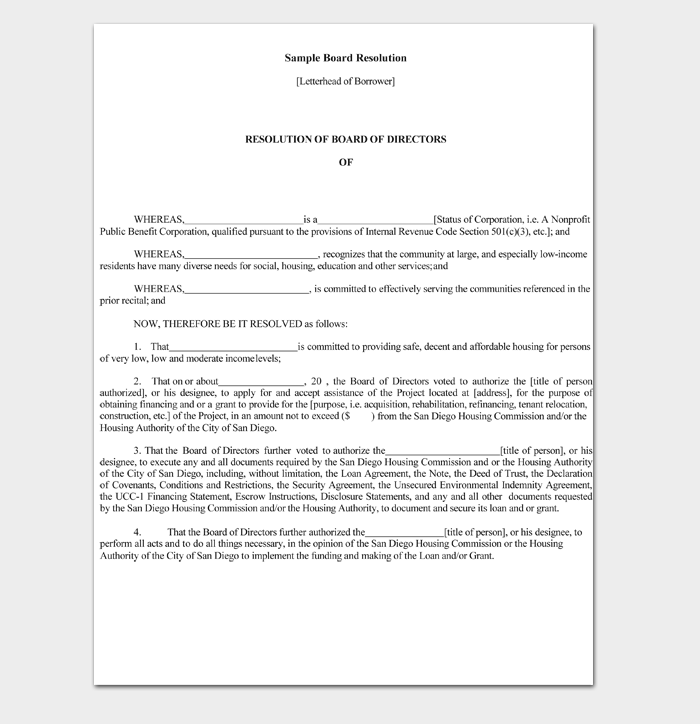 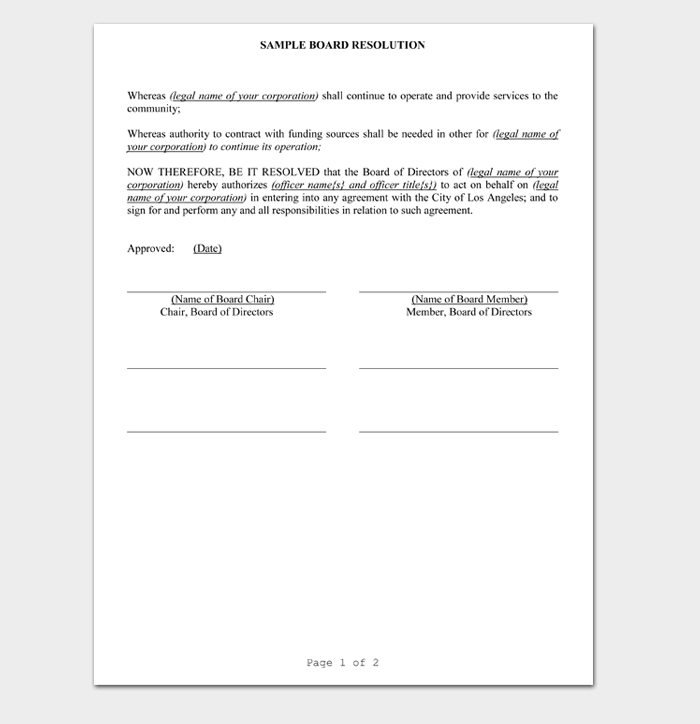 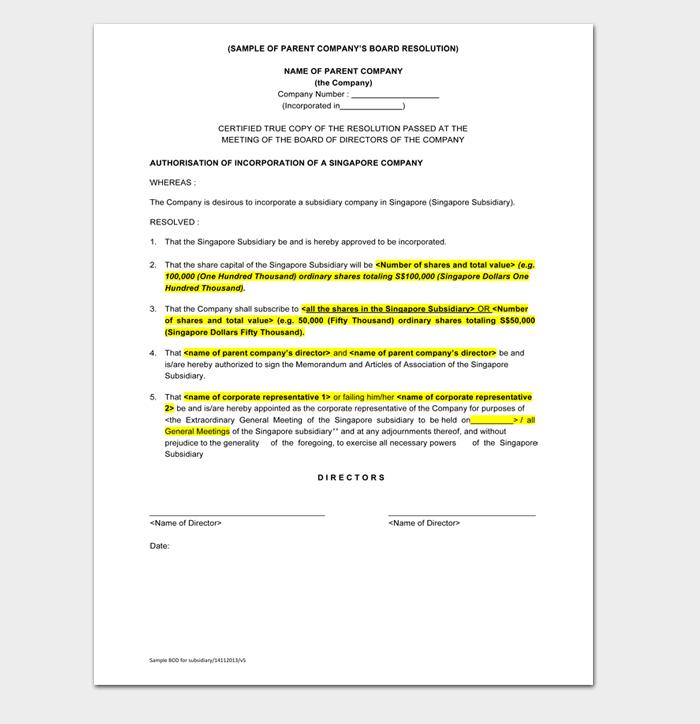 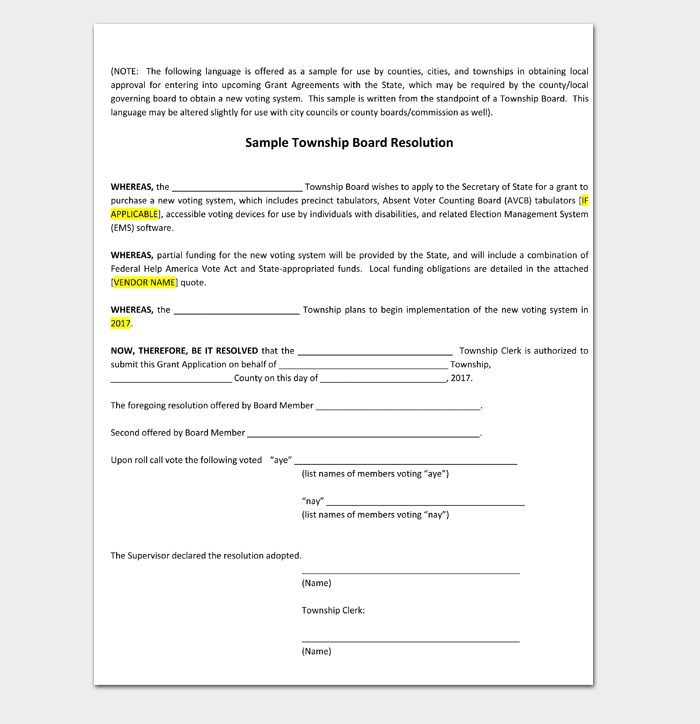 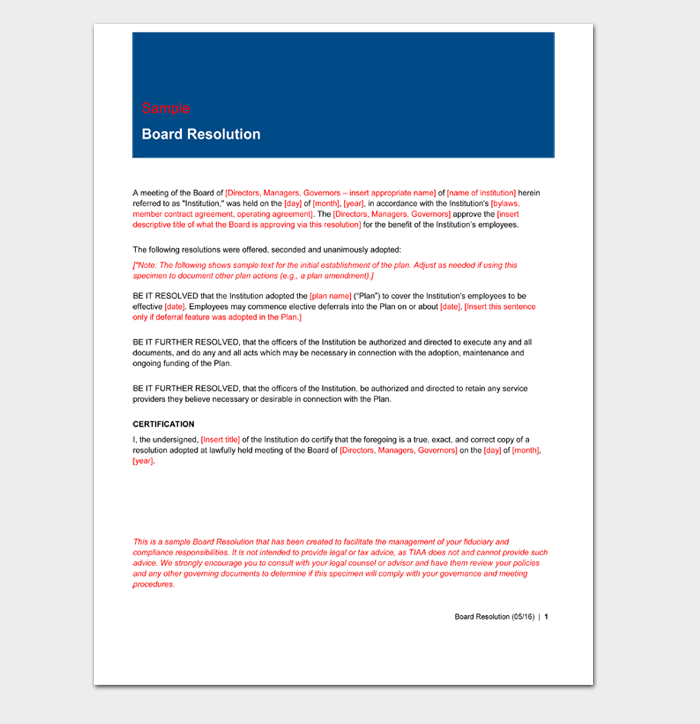 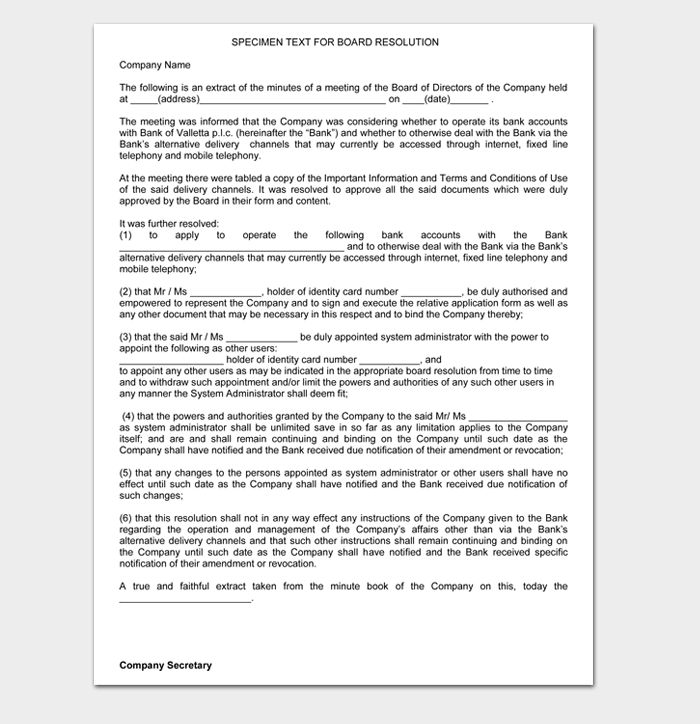 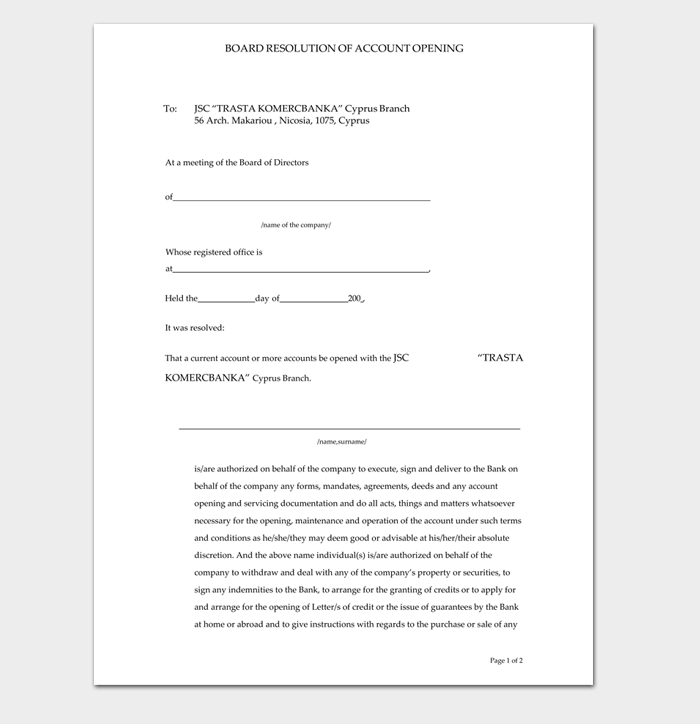 Tips for Writing a Board Resolution

A resolution can be thought of as a method of stating what a group of people, such as members of the board, intend to do. They are a formal way to address issues of concern to the company or organization. A board resolution document is also a record that an issue was dealt with if it comes up again. Below are some tips to go over as you write your own.

When corporations or charity organizations need to address a concern and take action on that concern, they create a document called a board resolution. Actions can be anything from appointing new members to the board, or deciding which charities are receiving funding. While not difficult to compose, they can be tricky, as they need to comply with a certain format. This includes a formal title, document number, and date the meeting took place. The resolution should be brief and concise, using simple, action-oriented language, and conclude with a list of board members, how they voted, and the signature of the president. 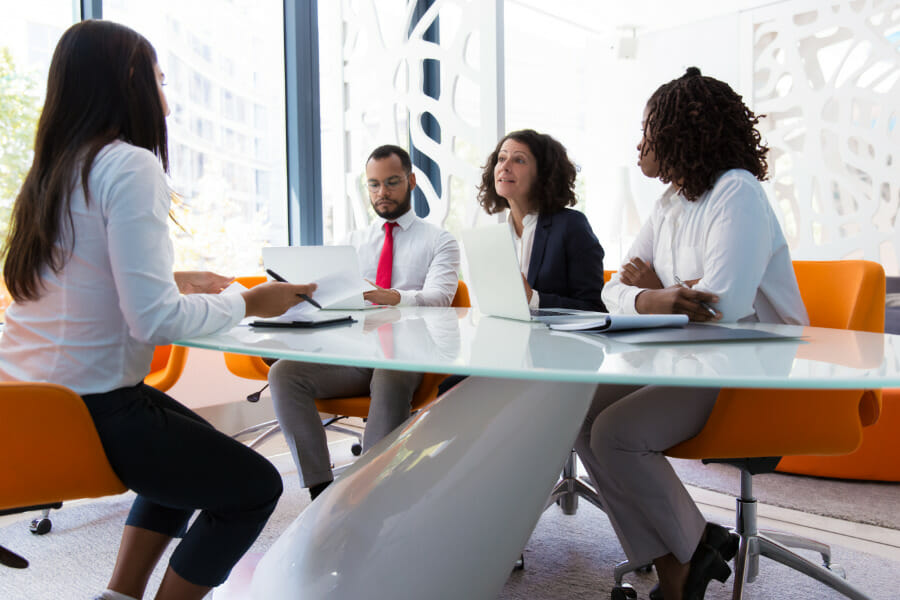 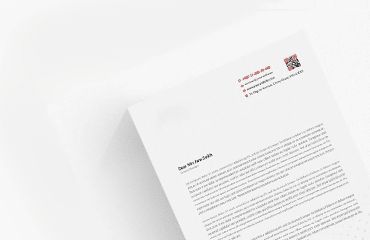 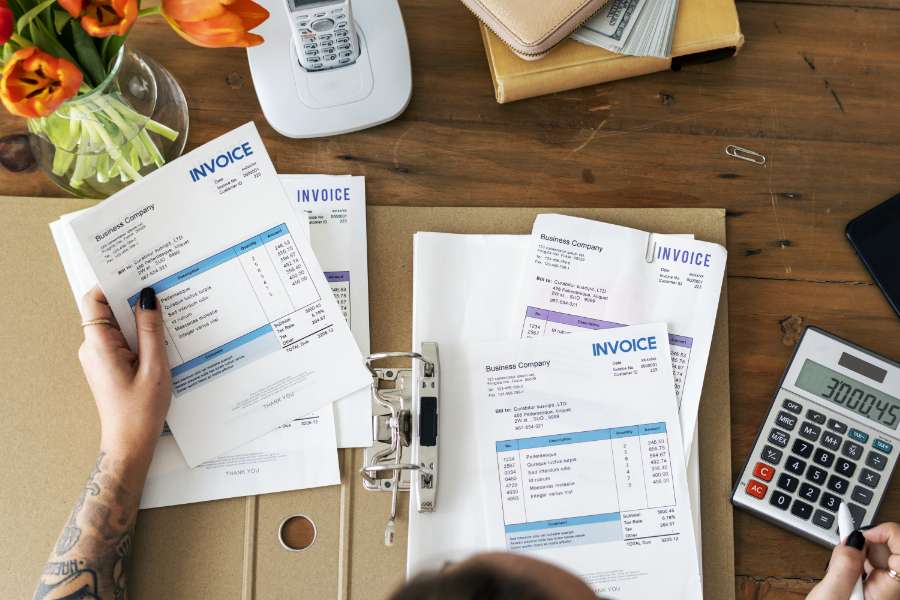