When you decide to live separate lives from your spouse, you need official documentation to record the details of your agreement. Marriage separation agreements broach the issue of assets, alimony, and child custody. Many people consider separation agreements a prelude to divorce. However, in its own right, the covenant is a legal anchor that requires careful considerations. We delve into making a separation agreement and signing it into effect.

What is a Separation Agreement?

A separation agreement is a legally binding contract stipulating the conditions regulating a couple that has decided to part ways but not yet formally divorced. The agreement addresses asset division, child custody, alimony, debts, and living arrangements.

What is a Separation Agreement Template? 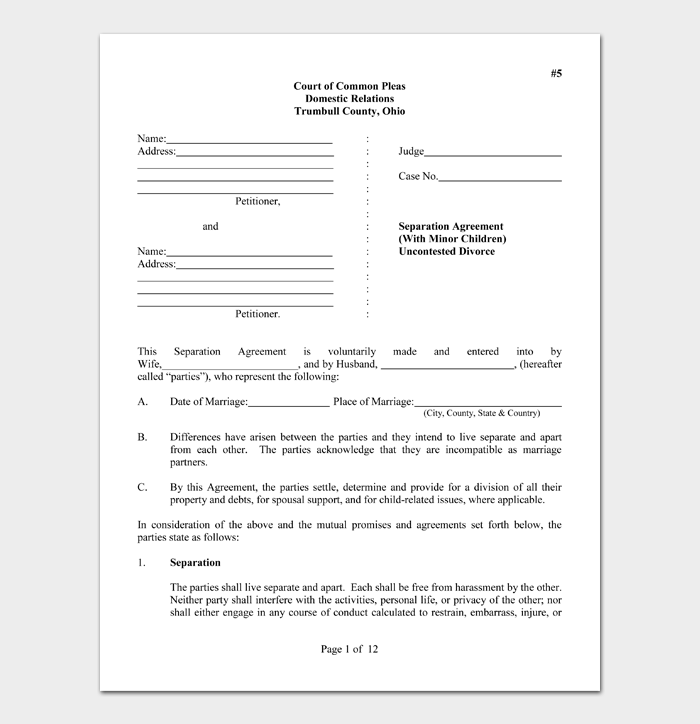 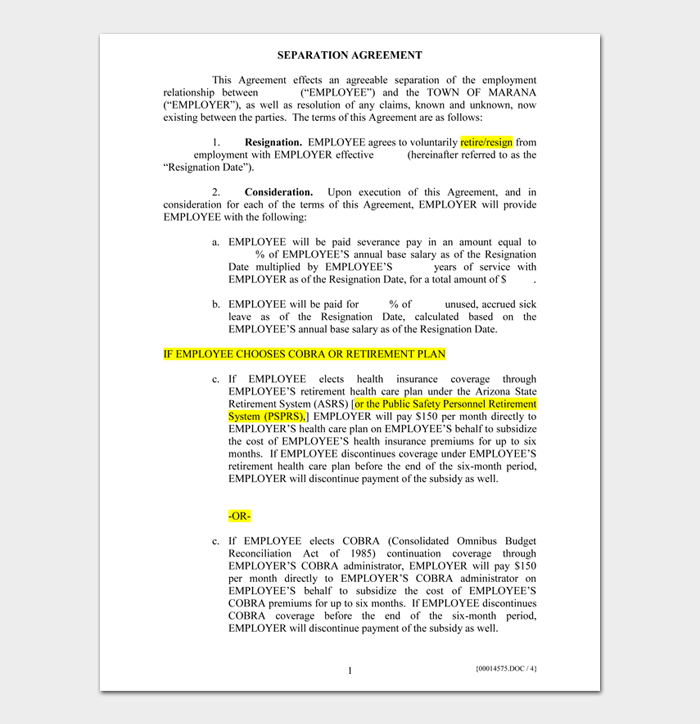 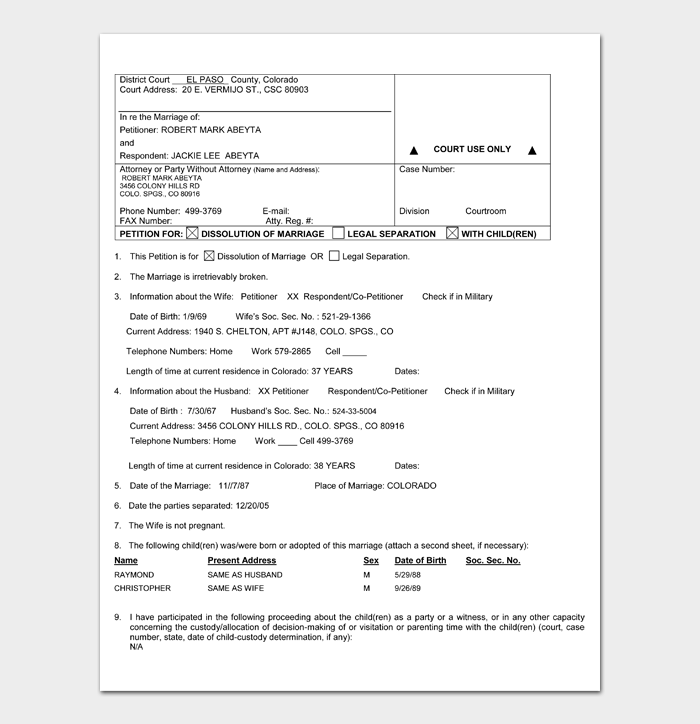 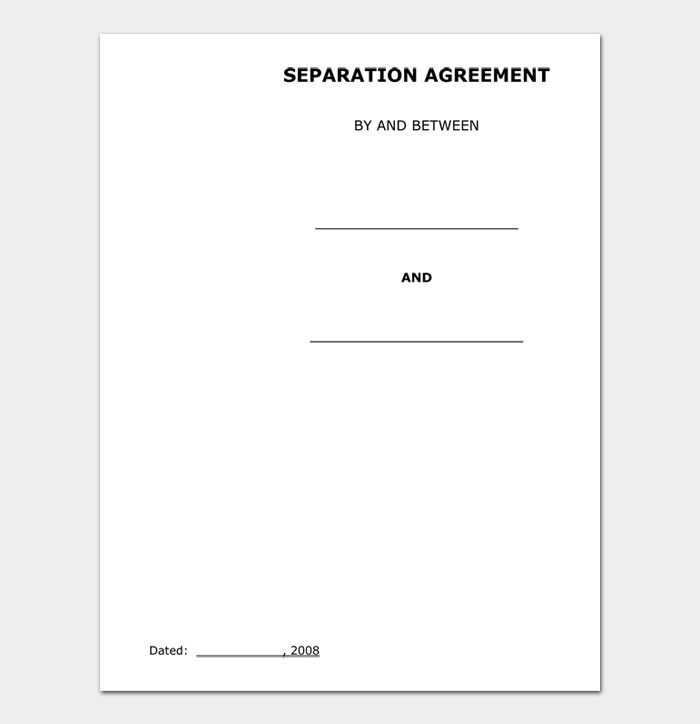 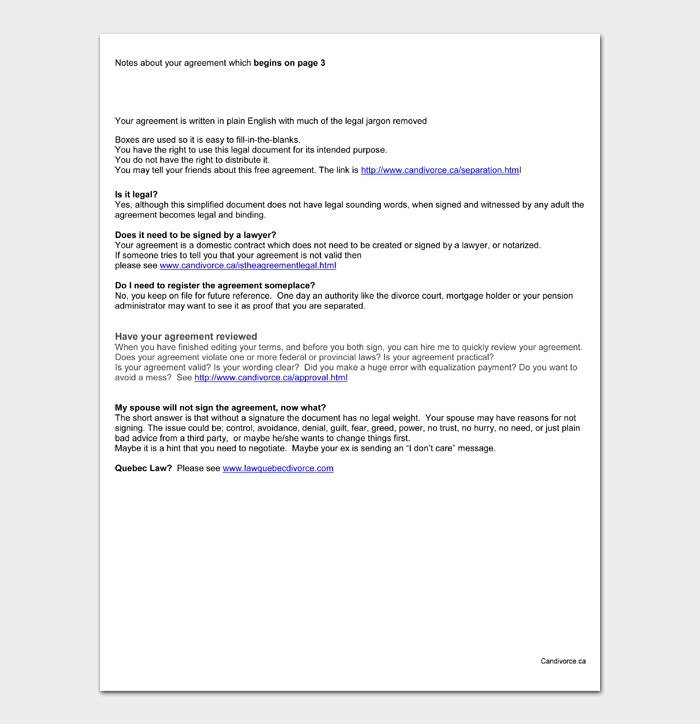 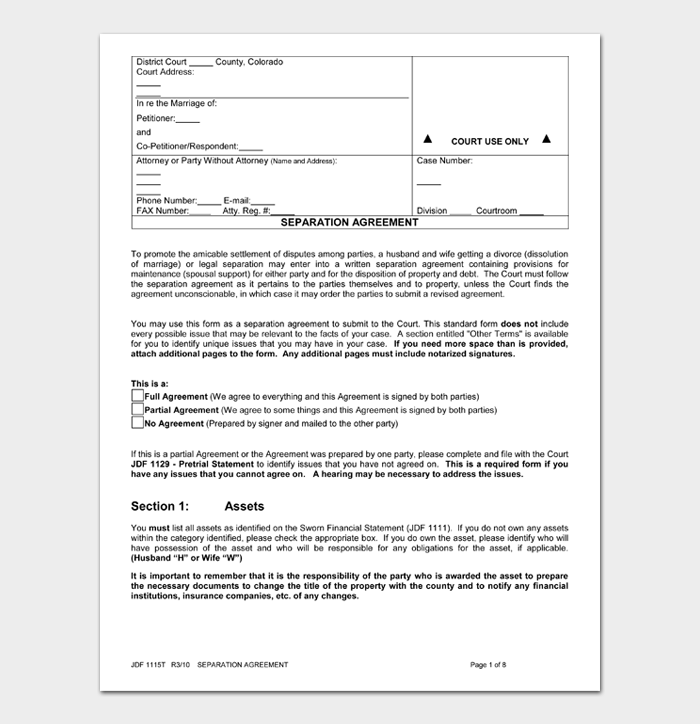 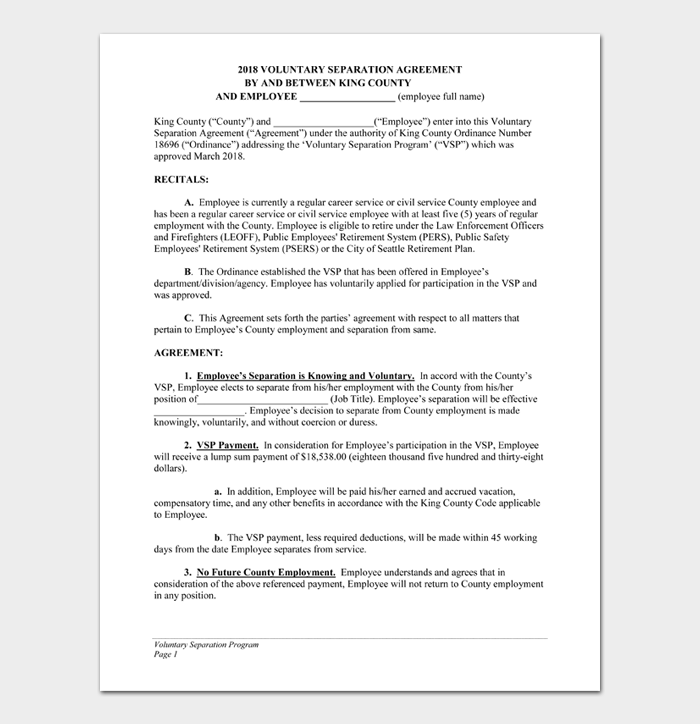 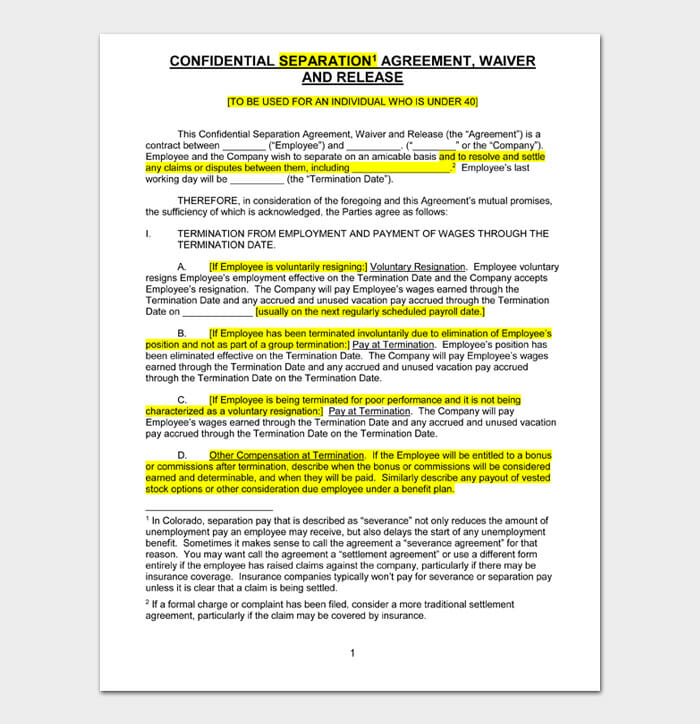 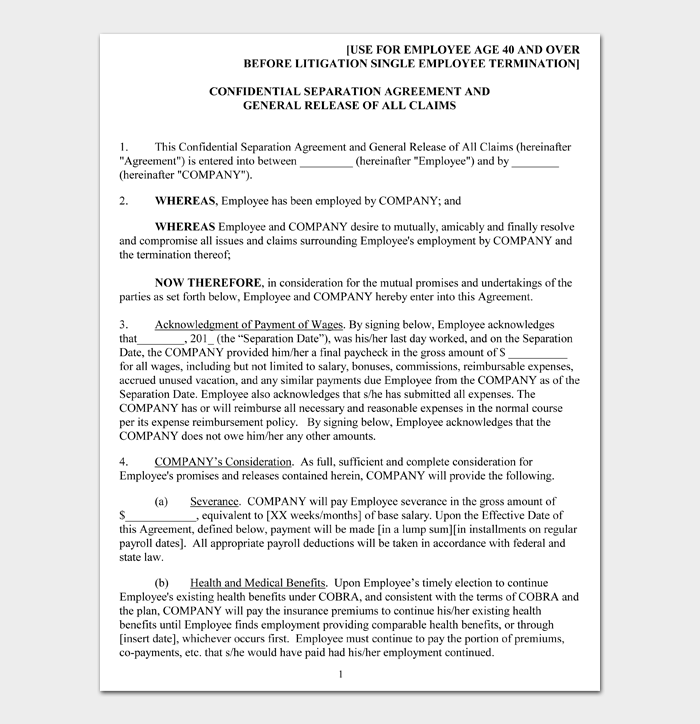 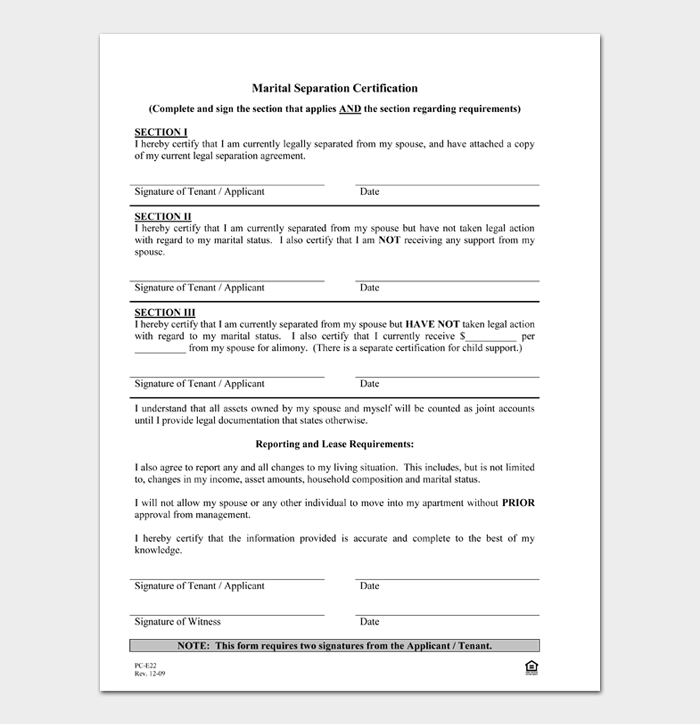 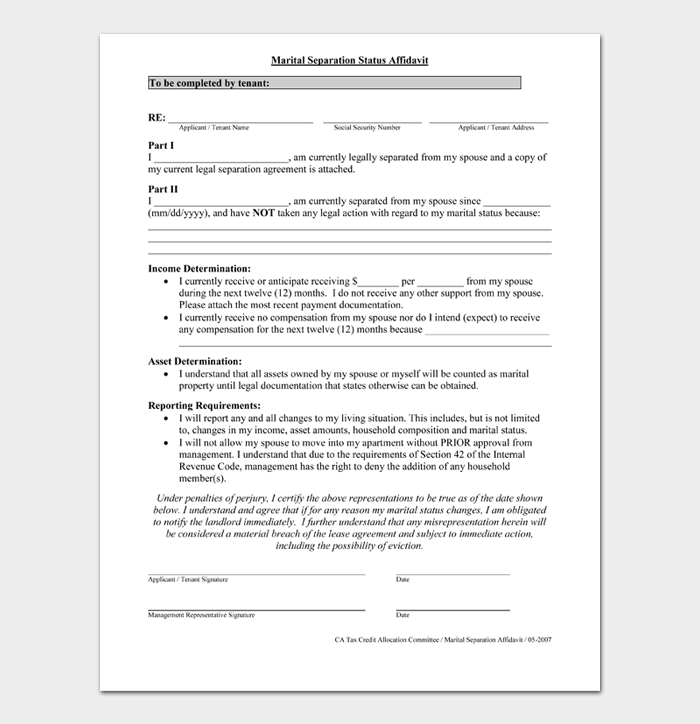 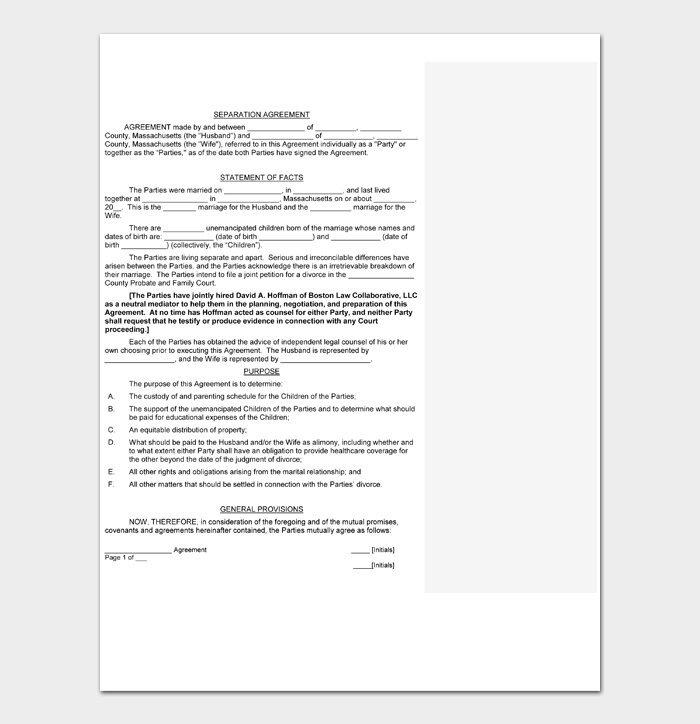 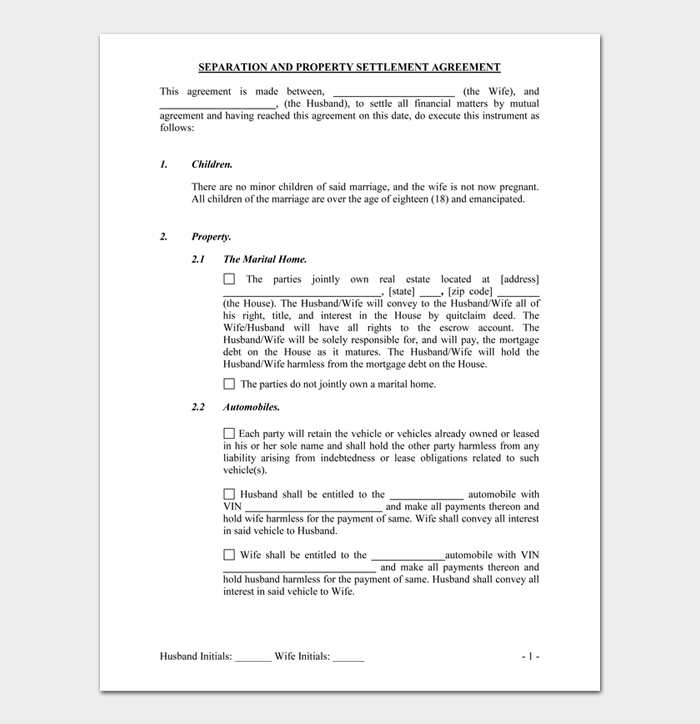 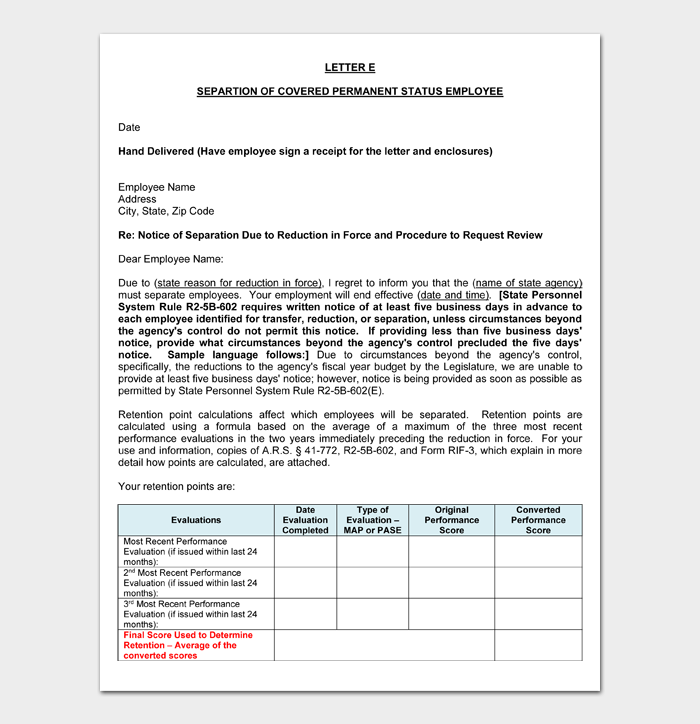 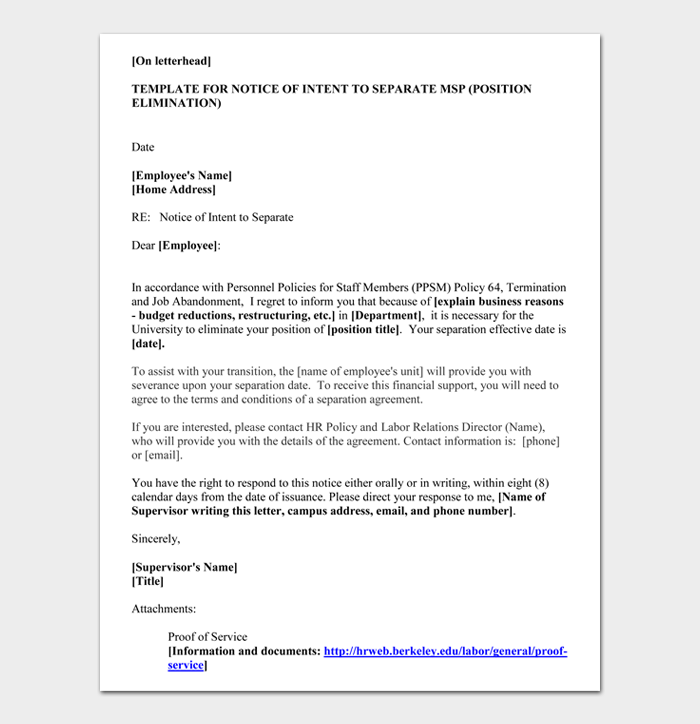 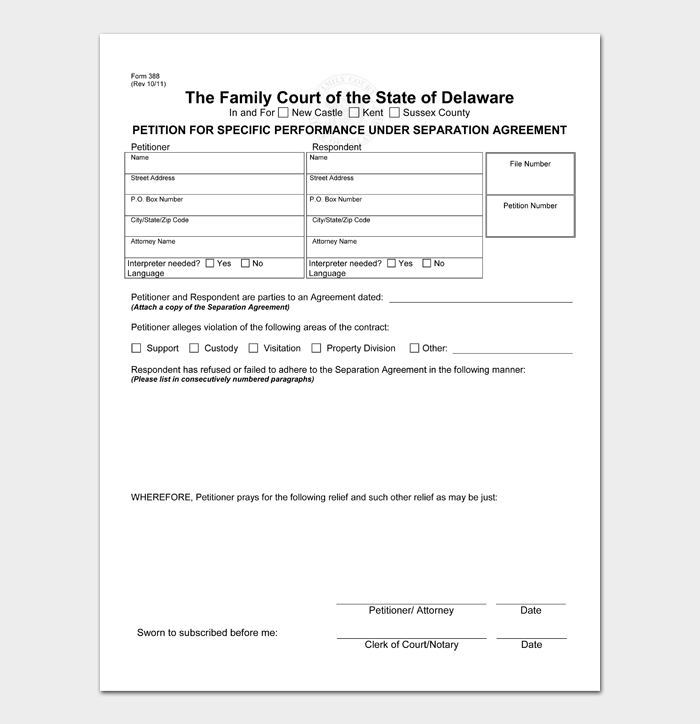 At the minimum, a separation agreement template should contain the following:

How to Write a Separation Agreement Template

In your document, write the parties’ names and their addresses with respective contact details. Explicitly state the reason(s) for separation and whether the separation is permanent or temporary.

Spousal support, child support, children’s medical care, and other children-related expenses are shared duties couples have. In your agreement, specify who will partake in what duty or maintain sharing the obligations.

Tip: It is best to state the responsibilities you are splitting explicitly.

Like other legal documents, identify the governing regulations for the agreement. State laws significantly vary, and it is wise to consult an attorney.

Both the spouses should sign the document in the presence of a notary public. Provide the date since it signifies the date the agreement goes into effect.

Tips for Writing a Separation Agreement

Consulting a family lawyer or divorce attorney (infamous) is a smart decision. Family attorneys ensure your agreement is in line with the laws.

While drafting your agreement, it is best to include clauses for future potential situations. Include provisions for the death of a spouse during the separation.

Detail how you will split child-related expenses, not in the conventional budget. Child expenses comprise school fees, medical care, extracurricular activities, and food.

Suppose there is any forgotten asset state how you will divide it. Write straightforward percentages or a monetary amount.

Why It Is Essential To Have A Marriage Separation Agreement

The benefits of having a separation agreement include:

Note: The above essentials are not restrictive. You can include other provisions in your agreement that best suit your separation needs.

Separation agreements protect the contractual agreement to live separately among spouses in many jurisdictions. However, you will have to apply for a divorce decree in states that don’t. The governing laws of a separation agreement provide litigation procedures if either party breaches the contract. The infringed spouse may file a lawsuit to seek court-mandated separation in such cases.

Is a separation agreement necessary?

You can choose to separate amicably. However, to prevent dissensions on financial obligations, write the agreement.

Can you write up your own separation agreement?

Yes, you and your spouse can write the agreement. However, you may need legal advice if you can’t agree on the financial aspects of the agreement.

Separation agreements are enforceable, and a party may file to make it a judicial order. Breaching the order will be contempt of court.

What makes a separation agreement legal?

The spouses’ signature and a notary public make the agreement legitimate.

What should you not do during separation?

Generally, you should not breach the terms of the agreement. Contravening the agreement initiates judicial proceedings that can result in court-ordered separation.

What is the difference between a separation and a divorce?

A separation caters to spouses who want to live apart and split their obligation while still legally married. In contrast, divorce is court-mandated and signifies the complete dissolution of the marriage.

Are you allowed to date during a separation?

Yes. You can date anyone as long as you do not breach the agreement.

What is the difference between a legal separation and a separation?

Will legal separation protect me financially?

Legal separations rely on various metrics to split finances. They may not favor you if you have a lesser income and few years in the marriage.

What are the disadvantages of legal separation?

Some states, such as Texas, Mississippi, and Louisiana, do not recognize legal separation. You have to sign divorce papers to formalize the separation.

Couples can live separately and in peace while ensuring they put their children’s interests first. Remember to approach separation agreement with caution and consideration. Little knowledge is dangerous. Now you know more about separation agreements. 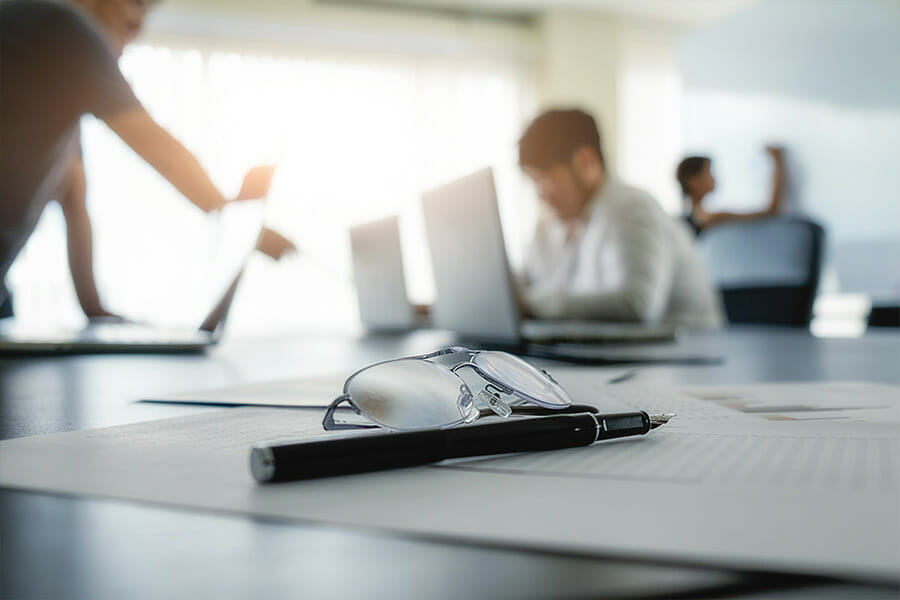 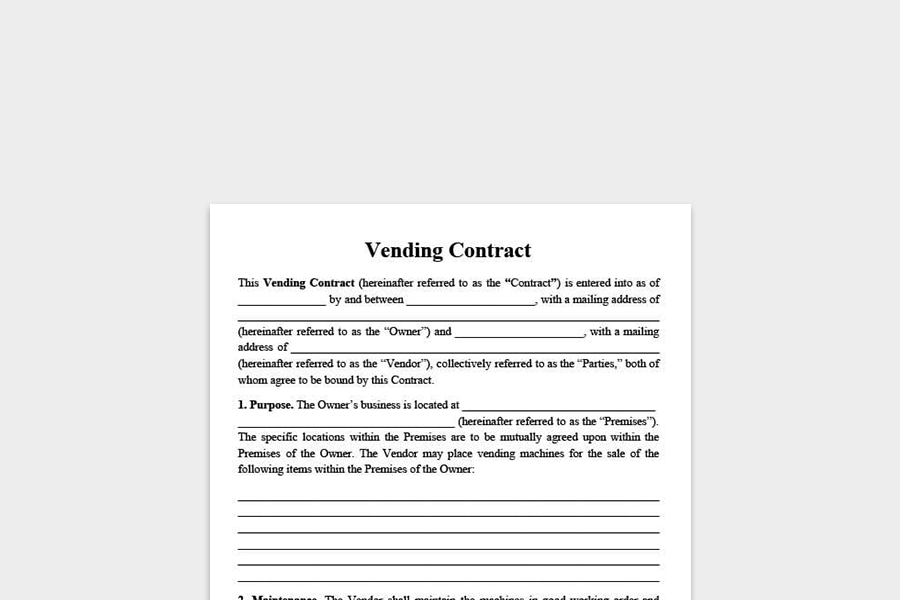 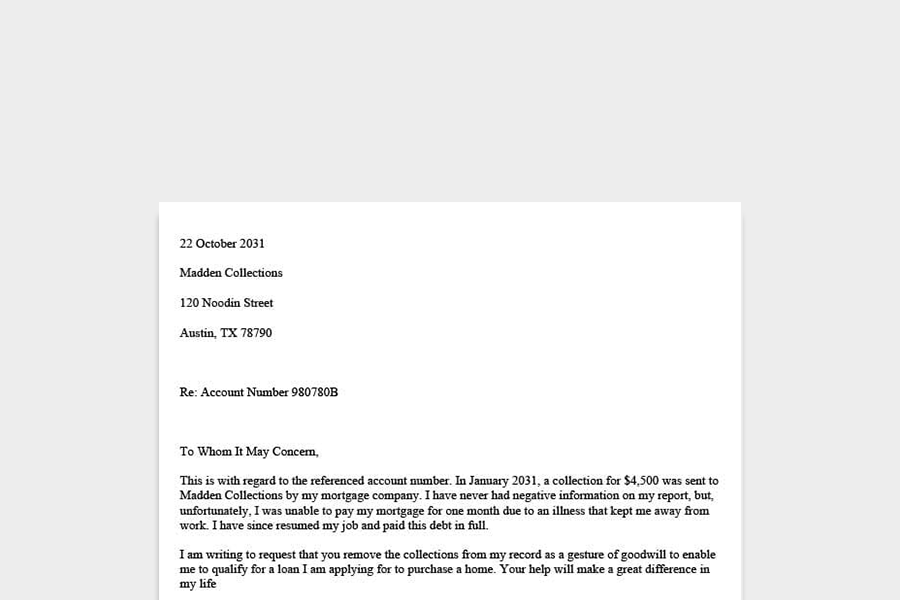 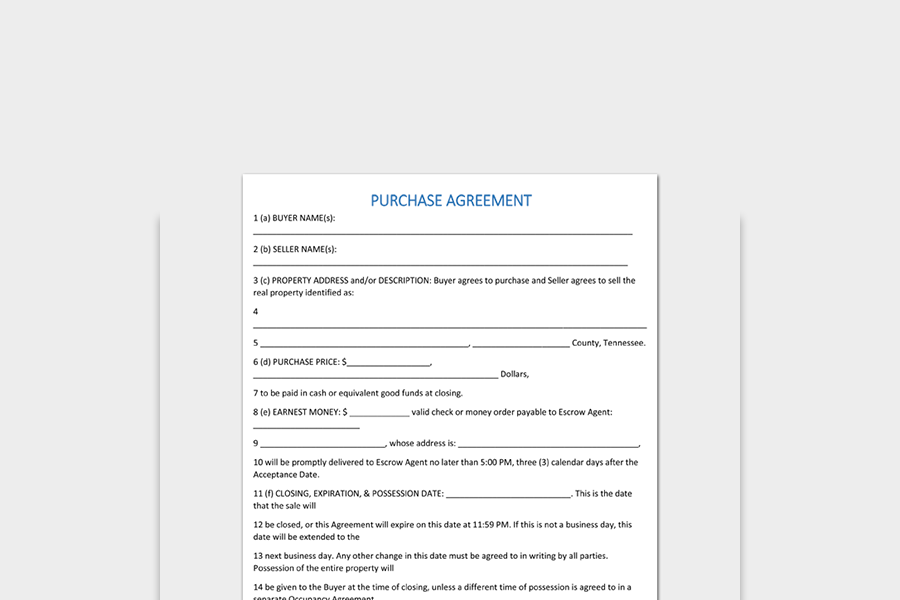 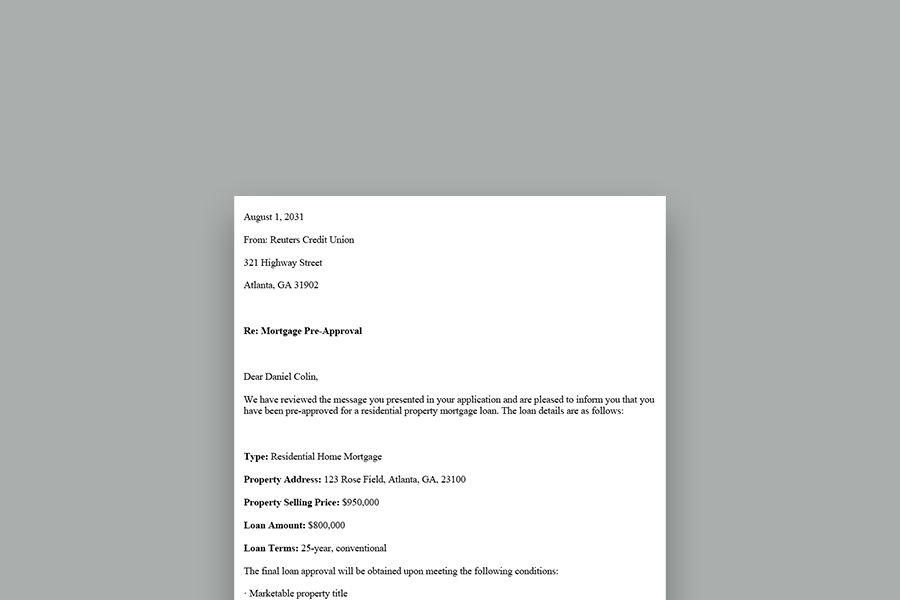 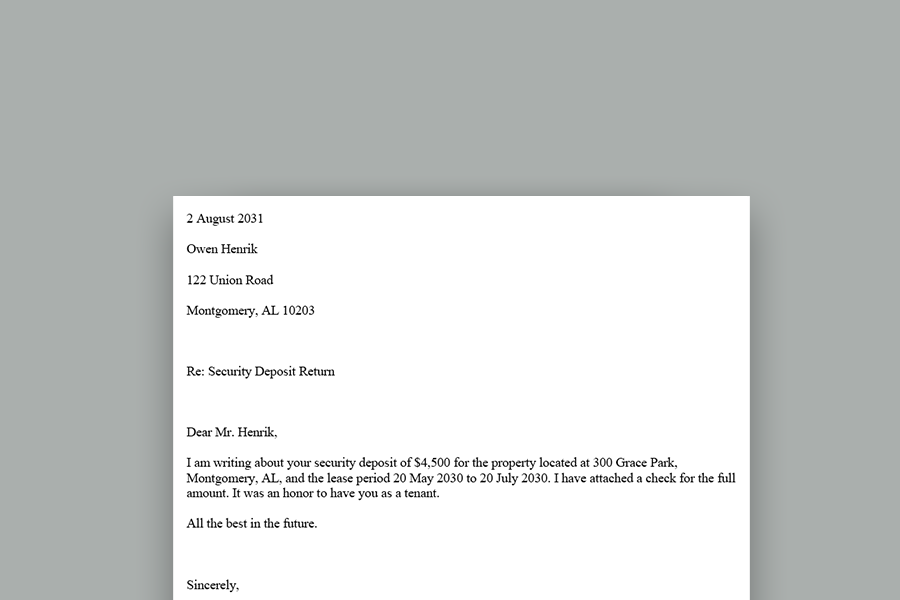