If picked up by directors or producers, a screenplay is the entire basis of a movie. A lot goes into preparing it – for example – did you know that the ideal font for a screenplay is the Courier font? This font allows you to time sequences so that a single formatted page equals one minute of screen time. Below, we review more details on what goes into using a Screenplay Template.

What Is a Screenplay?

A screenplay is a document prepared by a screenwriter to explain the sequence of actions in a movie, play, or musical. It describes everything from the timing of events, the characters’ words, and stage directions to the scene locations.

What Is a Screenplay Template?

The formatting of a screenplay follows very specific rules, including the document needing to be 90 to 120 pages long. Additionally, you have to pay attention to the paper size and margins. Rather than prepare it from scratch, you can use a screenplay template that contains blank fields that you need to fill in to produce a working screenplay.

The Importance of a Script Format

Following the set, script format rules is not a matter of convenience, and it has very specific functions. Preparing a well-formatted script communicates that you are professional and your work should be taken seriously. Moreover, using the proper script format plays a key role in helping directors and producers break down your screenplay and turn it into a film. It also informs the preparation of the shooting schedule and the budget planning. 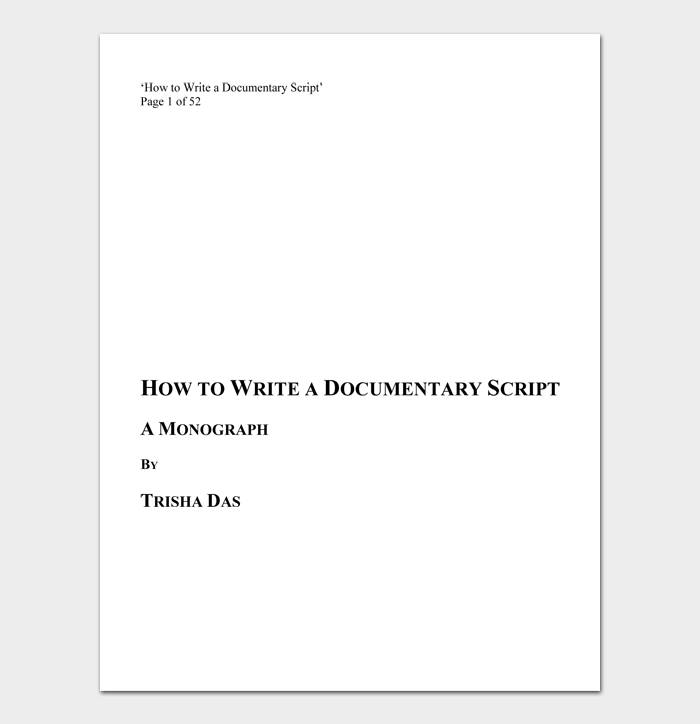 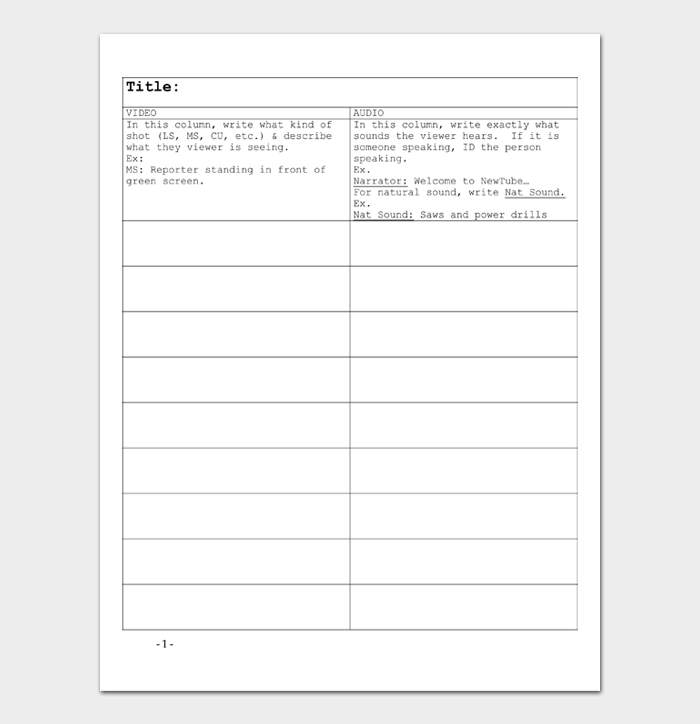 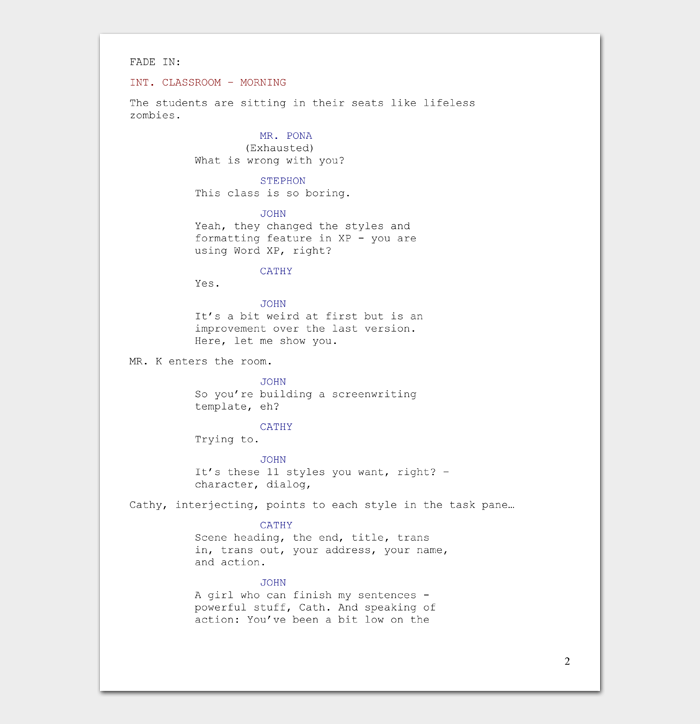 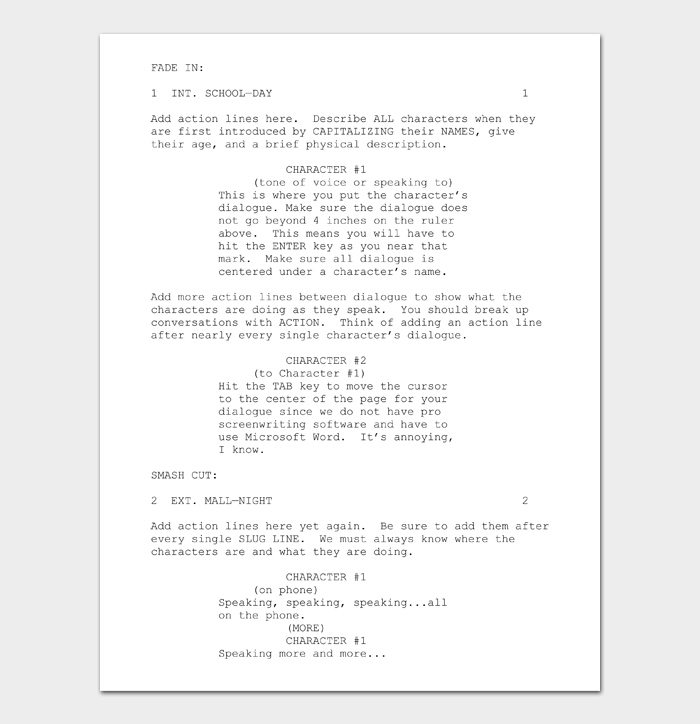 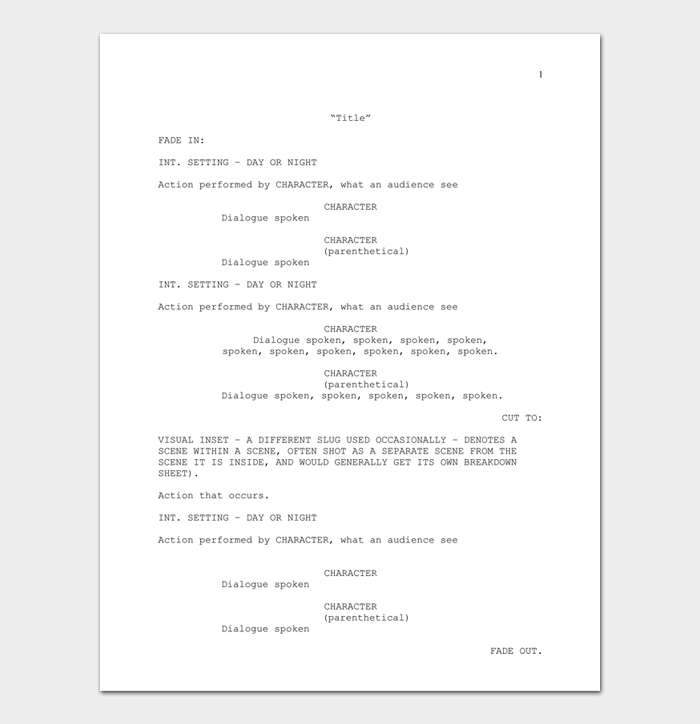 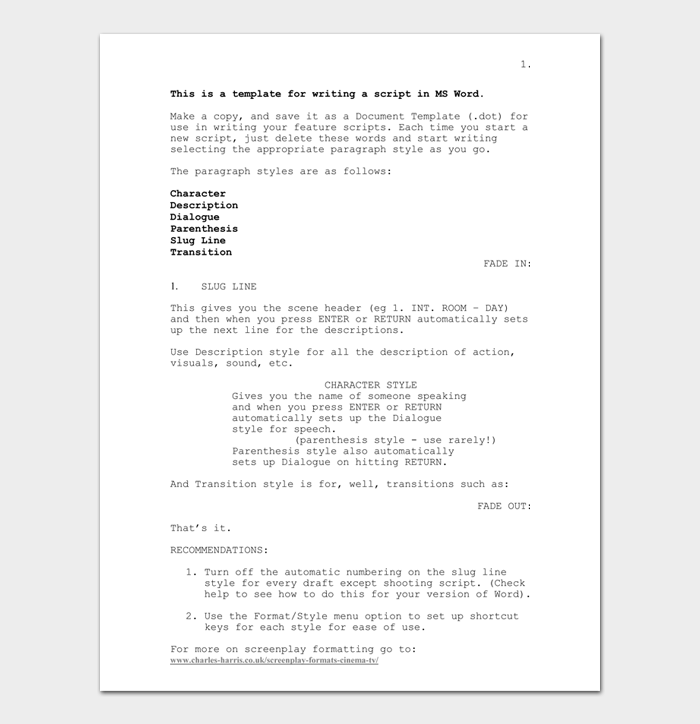 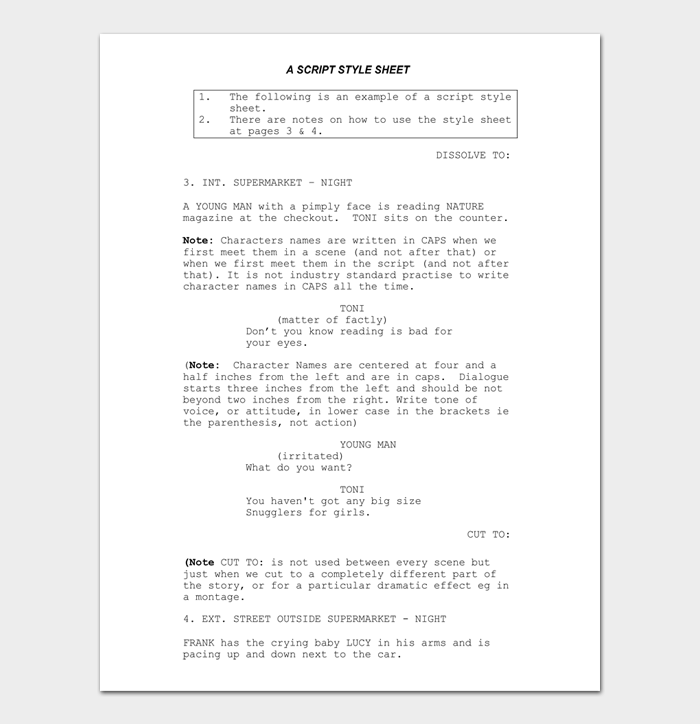 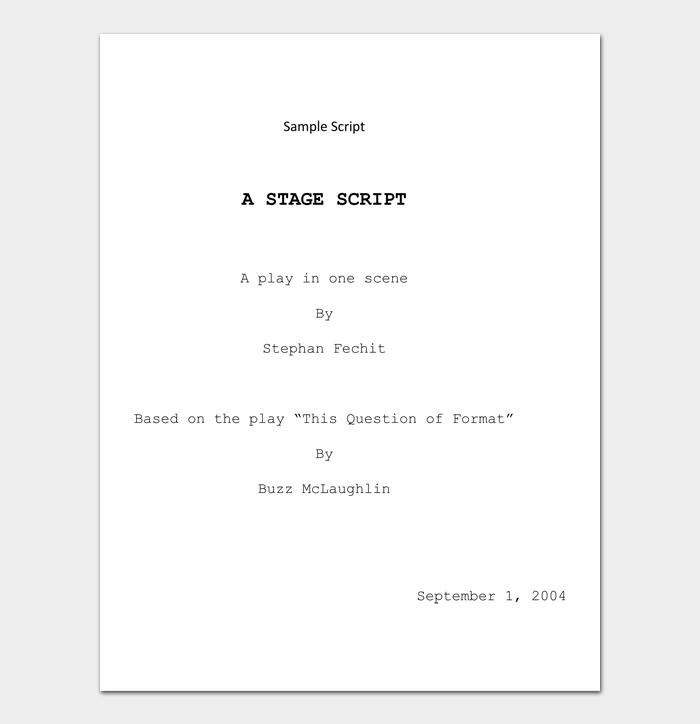 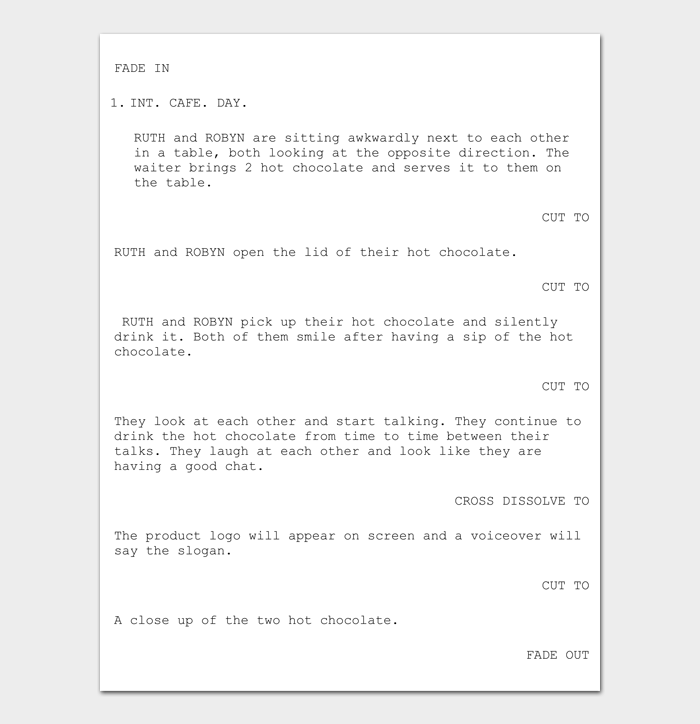 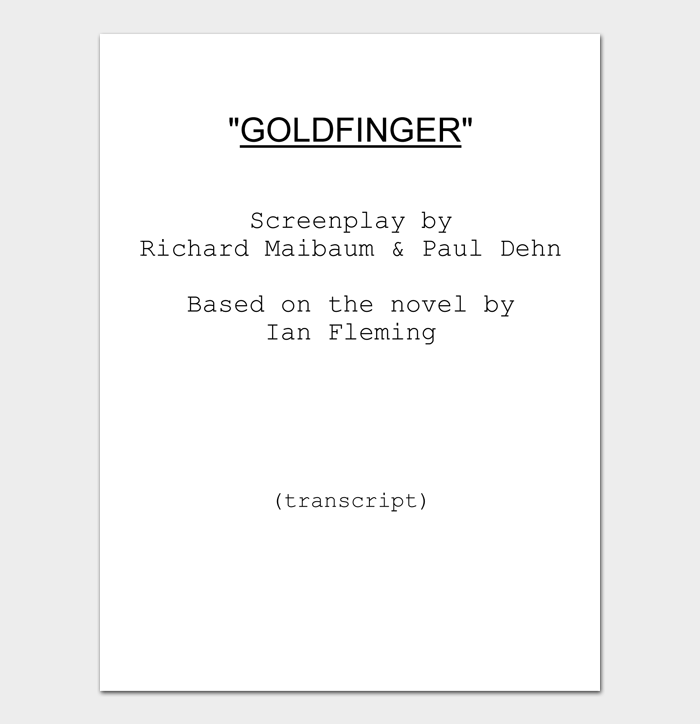 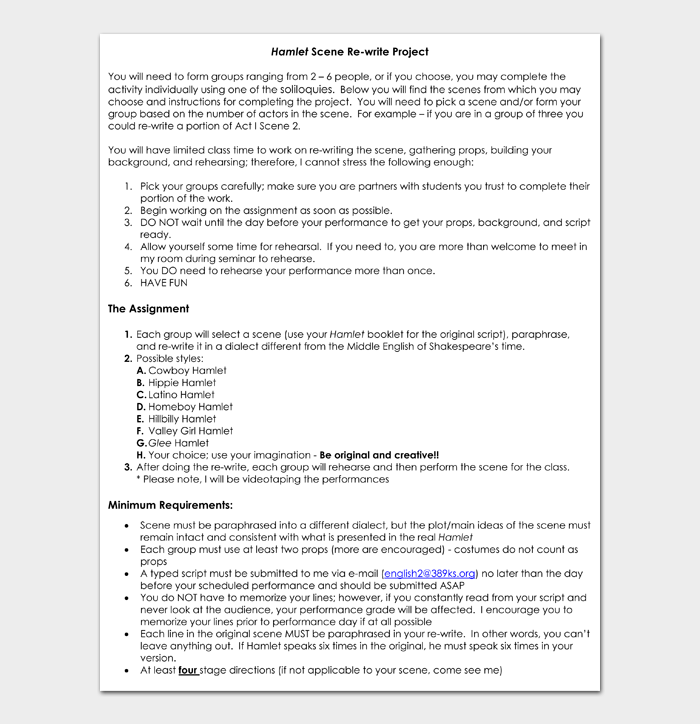 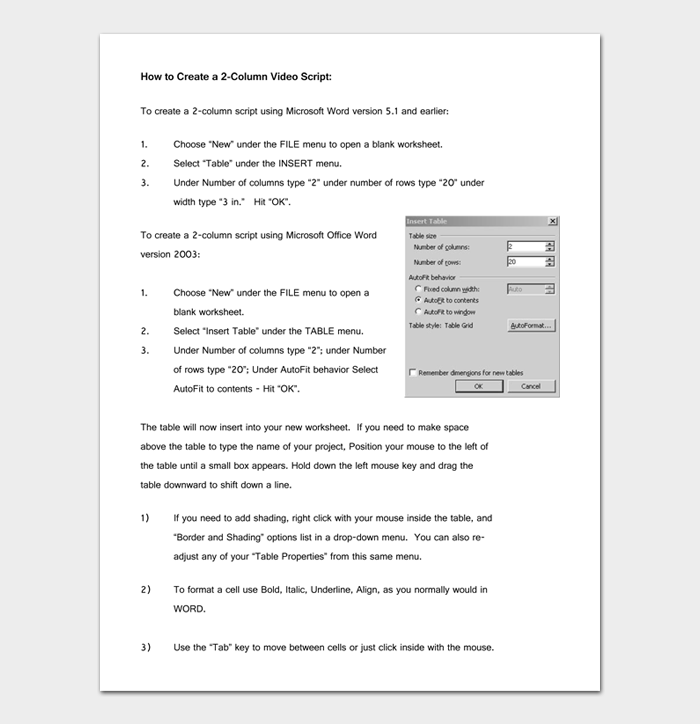 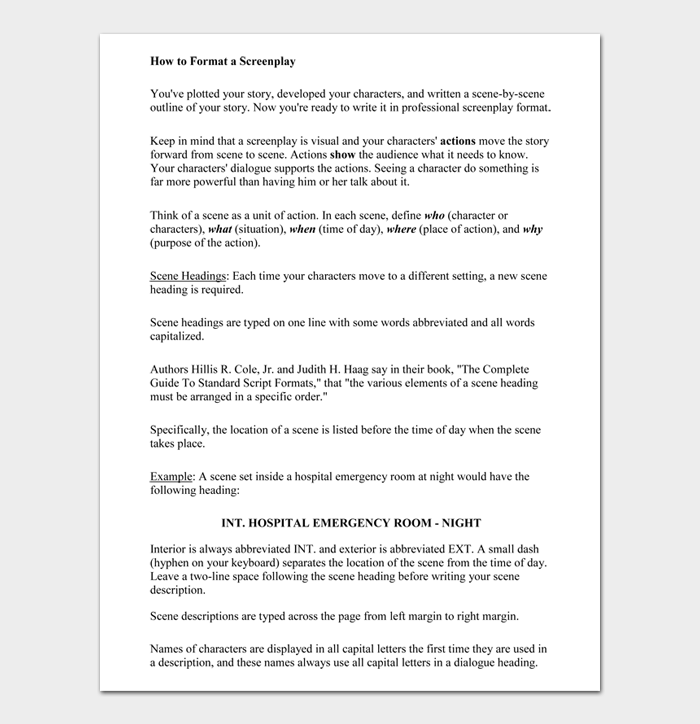 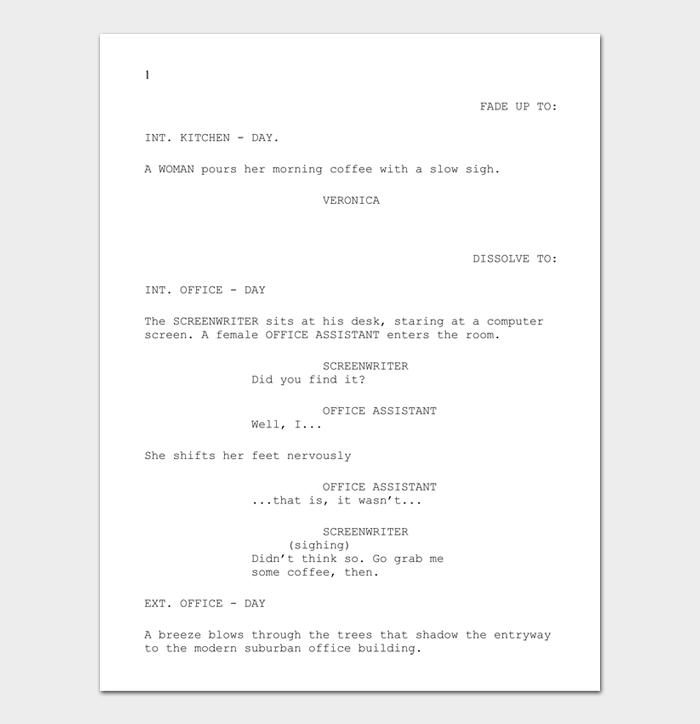 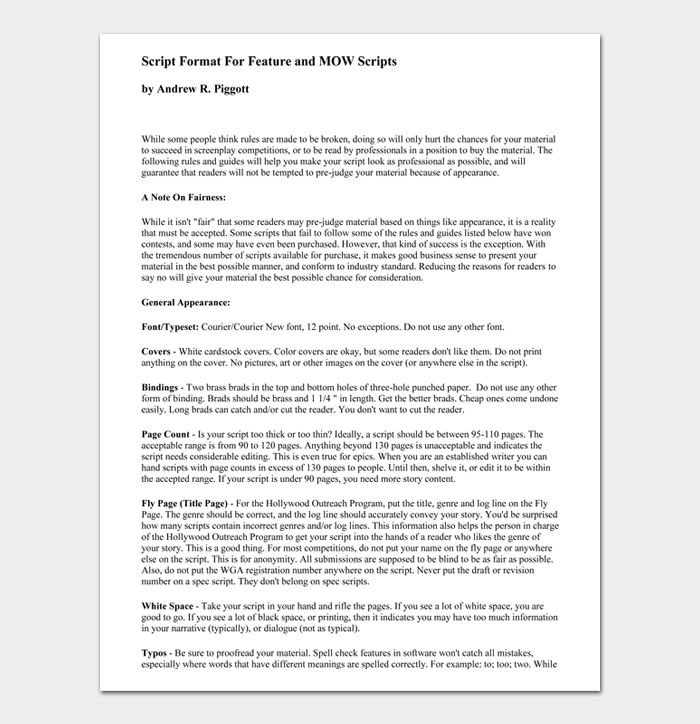 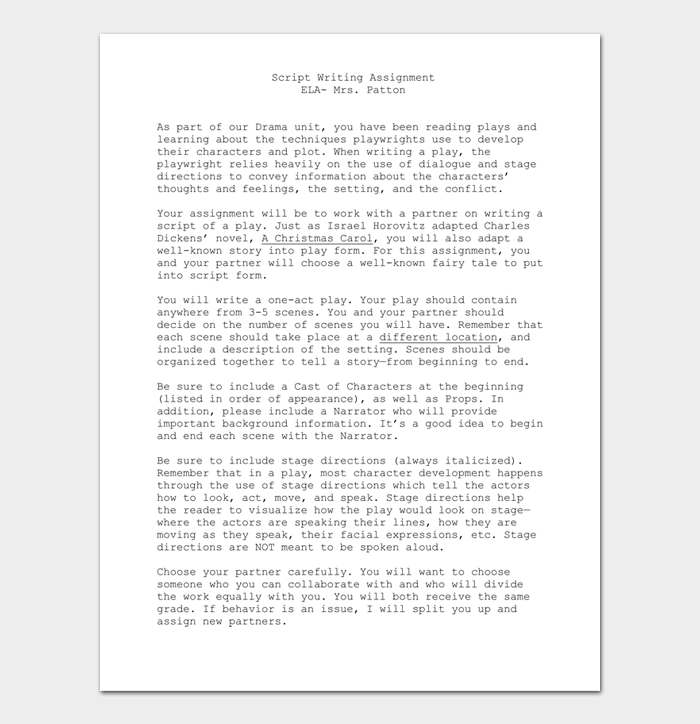 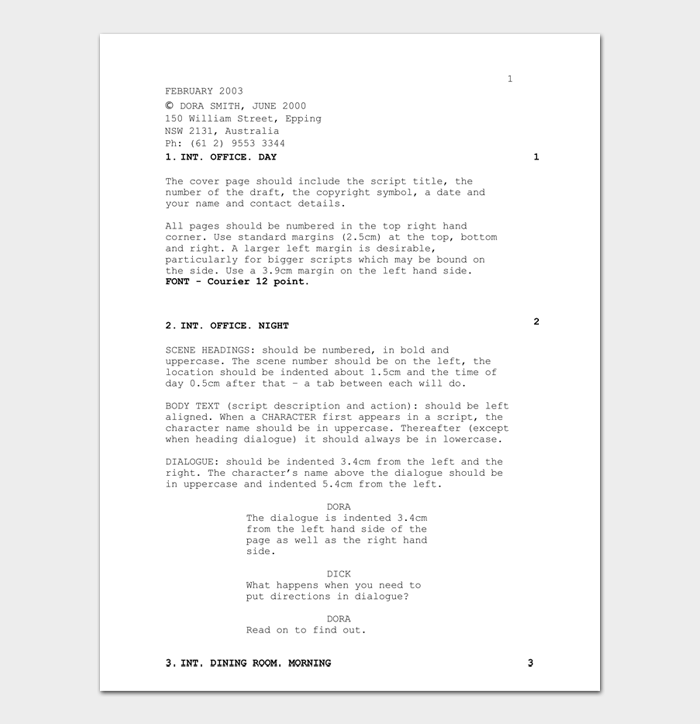 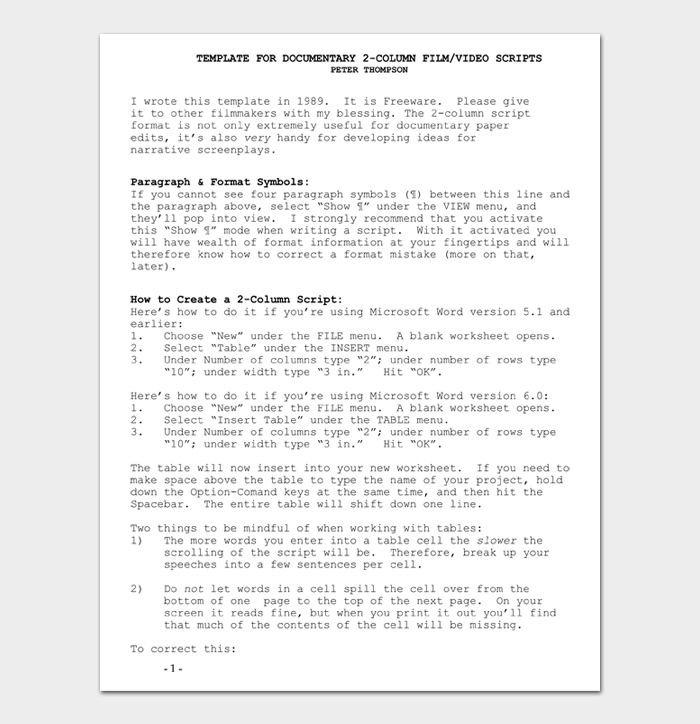 How to Make an Instructional, Info, or Tutorial Video Script

Generally, you can choose whatever format that allows you to communicate your message. The following is a script format for instructional, info, and tutorials.

Start by finding a calm, relaxing place from which to work. You need to be comfortable and away from noise or distractions that could influence your work.

Next, find a suitable template to help you work through the formatting steps. If you are making an instructional video, you should consider the A.A.A.A Formula, which is:

Step 3: Use a Conversational Tone

Steer clear of generalizations, heavy jargon, and cliché and just speak to your audience. Stick to the matter at hand and help your viewer clearly understand what you are saying.

Format your script so that it has a beginning, middle, and end, regardless of the length. This will help the viewer follow the story you are trying to tell.

When you complete the first draft of your script, read, edit, cut, and rearrange it. Remove any content that doesn’t help the reader answer their question. Consider reading your script aloud or asking someone else to read it and give you feedback.

Essential Elements of a Screenplay Template

A slugline or scene heading is a line that directs the reader to where the action is occurring. It is formatted as a location, followed by a specific time. If a scene continues several minutes after another, the slugline might read ‘moments later.’ These descriptors come in handy when planning for shooting.

Action lines appear under the slugline and are very visually descriptive, usually in the present tense. They explain to the reader the words and actions that go beyond dialogue.

Beneath the action lines appears the names and words of a character. The character ID (what the character is known as, i.e., the first or last name or an alias) is usually centered, capitalized, and followed by dialogue. Expect when the character is in disguise, this ID should remain constant.

Dialogue is formatted so that it is situated in the middle of the page with margins on both sides. The white space left on the sides is used for notes.

Think of subheaders as mini-slug lines that show another time or location within a scene. They are capitalized, left-justified, and can be used to indicate a change in location – e.g., from one room to another – or time, such as from the past to the present.

Extensions usually follow a character ID and appear in parenthesis. They describe how an audience should hear a dialogue. For example, (CONT’D) shows that a character was interrupted and is resuming their dialogue. Other examples include:

A parenthetical is an action director for the actor, telling them how they should perform a line. They usually appear in parentheses beneath the character ID. Common examples include:

Shots are written in caps and appear like caption lines. They give the director instructions on how to shoot a scene, including describing the camera movements, angles, and shots. Usually, they appear when certain visuals are essential to how a scene is viewed.

Chyrons appear over the screen to tell the viewer of the time and location of a scene. It is common in military and spy movies and often begins with ‘CHYRON’ followed by text.

When you wish to start a montage, you indicate ‘Begin Montage,’ placing it as a subheader, then follow it with a list of scenes. The montage ends with ‘End Montage.’

Lyrics can be difficult to format since they must match the onscreen actions. To avoid them from taking up too much space in your screenplay, you could:

You will only come across this element when writing for network TV. When ending a scene or cutting to a commercial, place ‘End of Act One/Two/Three, etc., and underlined in the center of the page. You can begin another act by placing a centered and underlined notation of ‘Act One/Two/Three’ after skipping a page.

What is a script?

A script is the basic blueprint of any TV show, feature film, instructional video, or video game. It consists of characters, their dialogue, actions, movements, etc.

What is a script template?

A script template is a pre-formatted structure from which you can capture the characters, story elements, movements, and other features to prepare a working screenplay.

What is the difference between a script and a screenplay?

Generally, all screenplays are scripts, but all scripts are not screenplays. A screenplay is written for the onscreen play, such as on TV, movie, or computer screens. A script, on the other hand, can be applied to other mediums like radio, stage plays, and video games.

What is the purpose of a screenplay?

A screenplay is a guide for actors, directors, producers, and the crew on what should make it onto the screen. It is the compass that the entire team relies on throughout production to translate the written word into a complete story.

Is it hard to write a screenplay?

Writing a screenplay is not the easiest of jobs and requires a lot of attention to detail, patience, intentionality, and technical know-how. Still, it is possible if you dedicate yourself to the task.

How long is a 1-minute script?

As a rule of thumb, one second in a video script should be represented by two words. From this, you get the following breakdown of script lengths:

How long is a script for a 90-minute movie?

Can someone steal my screenplay?

It is very rare for experienced producers to steal a scrip from a screenwriter, as doing this could lead to hefty legal costs for defending a plagiarism lawsuit. They would much rather pay for the screenplay. Still, it is important that you maintain a record of all the people that have access to the document.

When you imagine that your screenplay could one day make it to the big screen, it is easy to get jittery and overwhelmed. What if the producers don’t like it? What if it is too short or too long? All these worries are justified and are the reason a Screenplay Template will come in handy. This document will handle the technicalities of formatting your script so you can focus on writing a winning story. 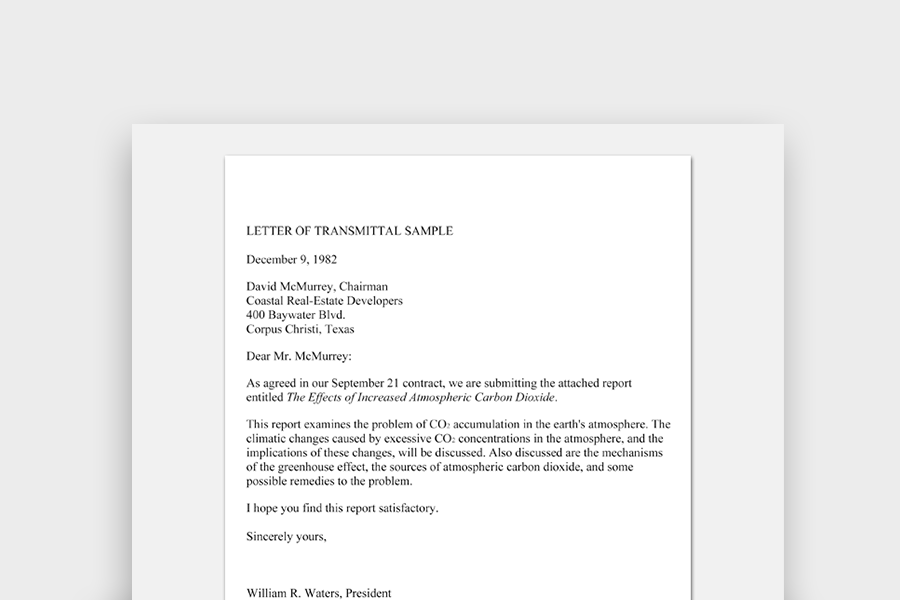 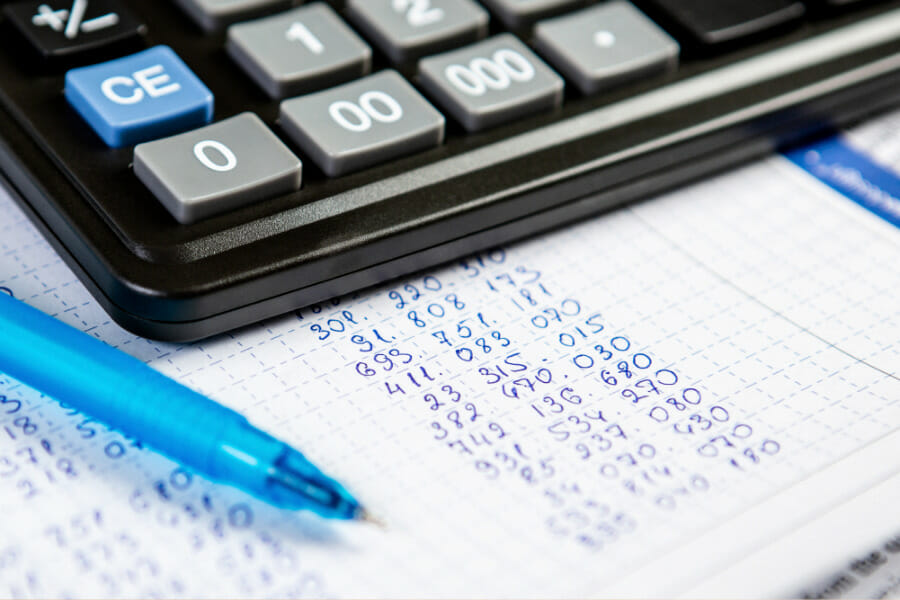 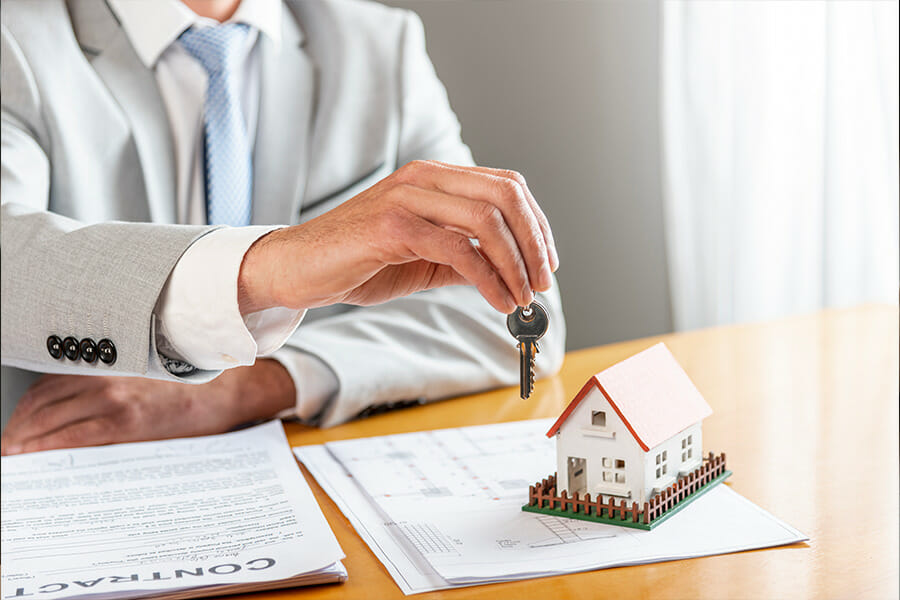