Every once in a while, a company will advertise a bid. It will then likely receive proposals from different companies. While it is the norm for the advertising company to accept one of the bids and reject the others, they must also break the news to the rejected companies. In the corporate world, this is best done through a professional rejection letter.

A proposal rejection letter is a formal document written by one company to another. It expresses regret that the first company is rejecting the other company’s proposal. In most cases, it also explains why the first company came to this decision.

Rejection letters carry negative news. However, they can be well-received if written in the right tone, language, and format. Here is all you need to know to draft an effective proposal rejection letter.

A well-written proposal rejection letter should be polite, informational, and precise. It should explain your decision without alienating the recipient. To help you draft such a letter, here are some writing pointers:

Re: Proposal for {Proposal Details}

Thank you for showing interest in working with {company name}. We received your proposal titled {proposal title} on {date}. Unfortunately, the board of directors has elected to go another way. We regret to reject your proposal.

A keen assessment of the proposal has established that this contract is not the best fit for our company at the moment. This is because of {give reasons for rejecting the proposal}. However, we hope this does not stop us from working together on future projects.

If you have any questions regarding this matter or need any clarification, please contact our office at {contact details}.

Thank you for your time.

Re: Proposal to Supply Electrical Equipment

This is in reference to your proposal titled Electrical Equipment Supply Proposal 2/21/345. We received your bid on 9 September 2020. Thank you for your interest in working with Halifax Solutions. Unfortunately, I am sad to inform you that we are forced to reject your proposal.

After several meetings with our board of directors, the company has decided to go with Adept supplies on this project. We found both your proposals to be of good quality. However, the mentioned company offers prices better suited to our current budget.

It is our sincere hope that this does not affect our future interactions. Please reach out to us if you have any questions or need further clarification.

Thank you for your time.

Not every bidding company will meet your set guidelines. Some may offer too high prices or too low-quality products. As a company manager, your mandate is to notify such companies that you cannot work with them. This is considered both professional and polite.

When drafting your proposal rejection letter, use courteous language. Don’t shut any doors on the recipient, especially if you might need them later. Try to be helpful when mentioning why you rejected their bid. Your pointers could help the company improve its approach.

Finally, always send your rejection letter on time to allow the rejected company to plan their work. 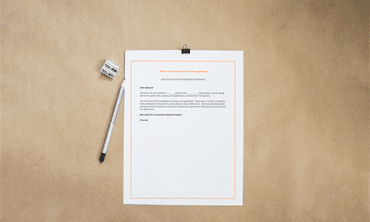 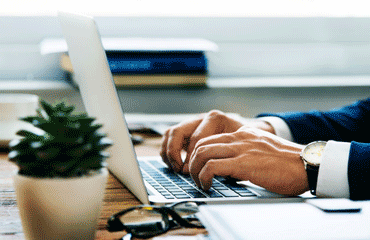 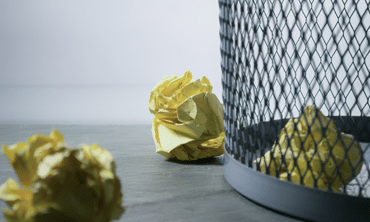