What if a customer has started some work by discussing the payment purely in verbal and then faces an issue with the employer at the time of payment? Also, once a deal has started, what if the employee just completes 20% of the task and ghosts away? A proposal contract template seals all the potential hassles involved while undergoing a business deal or partnership.

It provides the clear terms and conditions and lays down the responsibilities of both the parties. Such a contract clearly specifies the time frame for the project and binds the two parties to their mentioned duties throughout that period. Signing a simple business contract can eliminate all the potentials for misunderstandings and chaos that might result if the deal breaks midway. 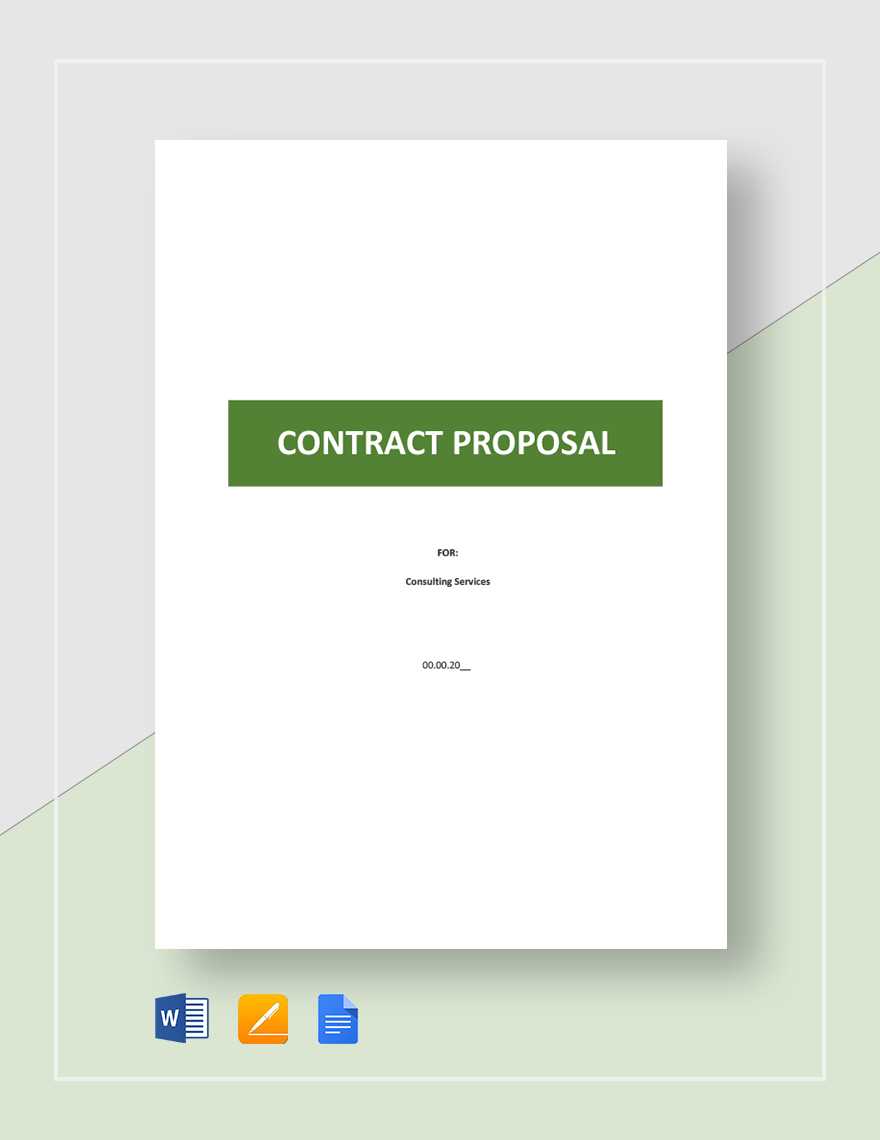 A construction bid is a document which aims to convince a client to hire them for the project. It must contain all the information from blueprints, cost – estimates and material take-off estimations. The costs are first calculated and a bid is drafted. At the end of the bid, supporting documents may be attached such as the copies of written agreements with sub-contractors and the copy of liability insurance.

A job proposal contract is given by the aspiring employee to the employer specifying to them in detail why they are best suited for the job. It is advisable to be more creative in creating job proposals and make them stand out from the millions out there. Some people create video proposals or advertising to capture the interest of the employer. Also, the job proposal must be short and crisp to ensure a quick read.

Business contracts are used by corporations, big or small, to bid for a job and convince the employer to hire them. When the opposing party needs to purchase any service or products, they release a Request for Proposal’ which have to be read and understood carefully by the bidding companies. The client must be evaluated thoroughly, and the competitors have to be outshined by providing better quality service.

What is a Construction Bid Proposal?

A Construction Bid Proposal is the document which contains all the information, costs and services offered by the company in order to convince the hiring company for allotting the project to them as primary contractors or sub-contractors.

It is vital to use a good template to lay down the details and impress the employer. 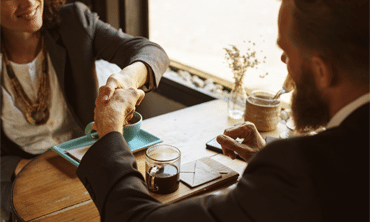 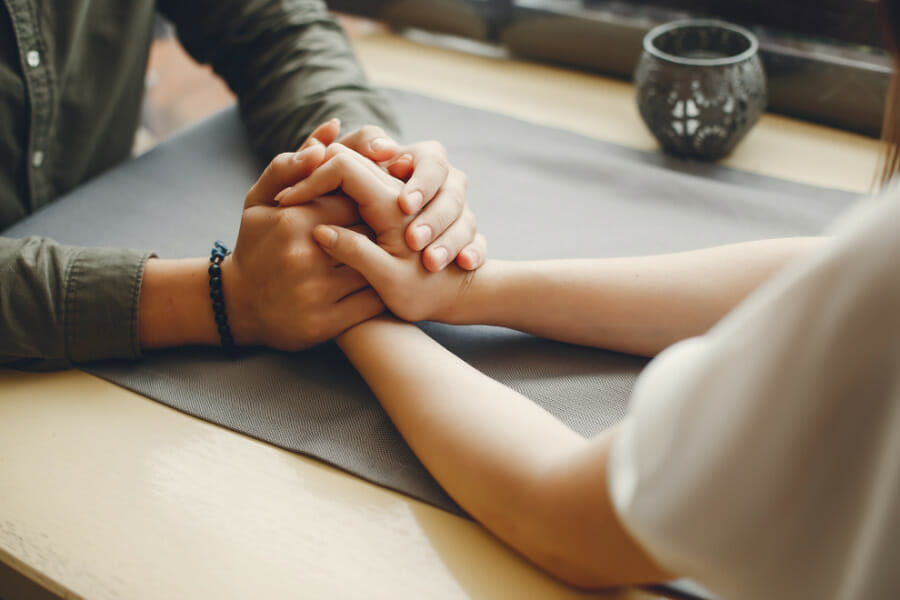 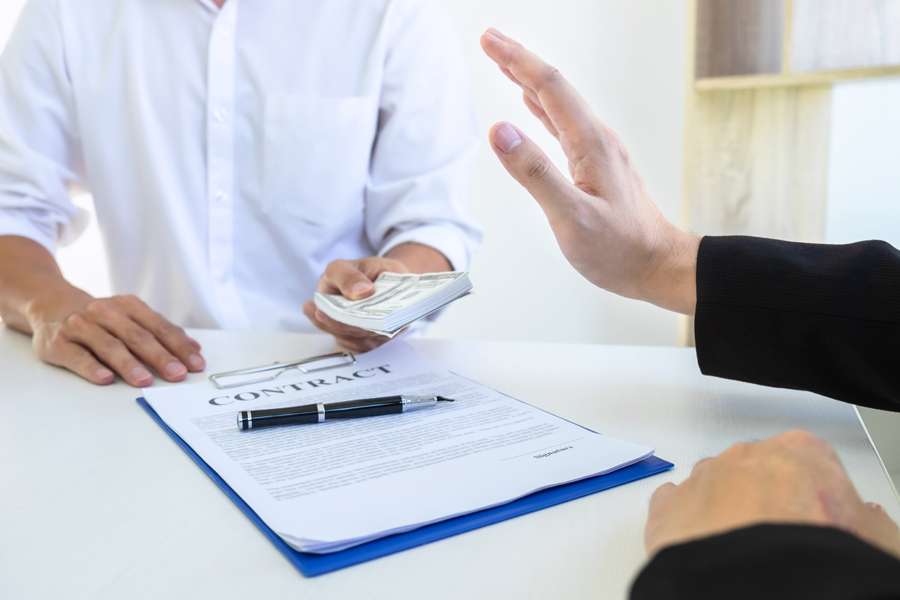