Today’s busy world means that you rarely get down time and appointments rule the world. People have little time to waste and the structure that comes from using appointments means that there is order at any one given time in institutions or businesses and people can plan out their time appropriately. This however does not mean that you cannot occasionally miss or forget an appointment because of one reason or another and hence the need for a missed appointment letter.

It is not only courteous to inform an institution, friend, client or office that you will not make your planned appointment but it can also save you money seeing as missing one can incur you charges that are unplanned for and can also be a great inconvenience to another party.

No Show Letter To Patients

Doctors or medical practitioners heavily rely on no show letter to patients as a way of informing patients that they missed a scheduled appointment. The letter may inform the patients of costs incurred as a result of the missed appointments prompting them to pay it of soonest possible or just as a reminder that missing scheduled appointment causes significant strain to the practice and also affects the patients’ health since they did not let the doctor carry out his duties.

A missed dental appointment letter is not all that different and from a no show letter to patients and it is usually addressed to a dental patient who did not attend a scheduled appointment and as a result may be referred to another dentist or incur a surcharge because of not cancelling the appointment prior to the allocated time slot. This letter is as brief as possible and though not harsh it is a presentation of disappointment caused by the patient’s inability to make the appointment.

A no show letter to client is written by a service renderer who had an individual, or company, slotted into their calendar on a given day and time but they did not show up or communicate in advance to cancel or reschedule the meeting. This letter is used as a polite reminder to clients of the nature of the meeting and its importance. The writer usually asks for a Date and time when the client may be available to have the meeting again.

No Show Letter to Client

A missed business appointment letter is the most common of the missed appointment letters and is usually used among business partners or prospects informing them of their absence created a void that made it difficult or impossible to conduct a business meeting. The writer may also use the letter to inform the recipient the repercussions of missing the meeting and how he or she can make up for not attending and the inconvenience.

It is important to understand the format and flow of different missed appointment letters as writing one that is indecipherable may do more harm than good. You may end up causing confusion to the reader and this is why it is advisable to check out a few a samples before you write one up. Better yet, you can use a template as these are quite common and provide clear guide lines on what should go where and greatly minimizes the risk of the message being distorted or getting confusing to the recipient. 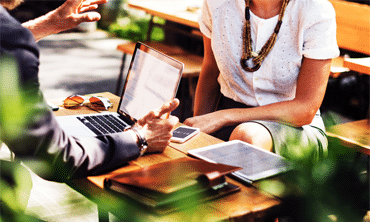 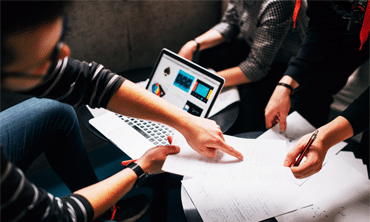 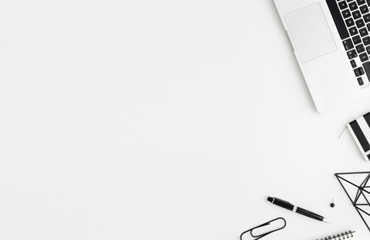