Most professionals purpose to move up the corporate ladder. Although they could be holding a good position at the moment, it is natural for them to wish and work for a promotion. As an employer, it is your job to realize your employees’ efforts and reward them accordingly. This can sometimes be achieved through a job promotion letter.

This letter is sent to notify an employee about advancement in their position and job title. It often details the roles that accompany the new position and any changes in salary and benefits.

Here is a look at how to draft an effective promotion letter.

Why Should You Write a Promotion Letter?

As an employer or department head, you have to maintain high morale among your staff. You can do this by acknowledging and rewarding their efforts. A promotion letter is effective in this regard because it offers the employee:

Tips for Writing a Promotion Letter

A promotion is a momentous event in the career of an employee. You want their promotion letter to be professional and well-written. Here are some guidelines to help you write an appropriate promotion letter:

RE: Promotion to {Job Title} Position

Due to your continued loyalty, efforts, and recent success, you have been promoted to {job title} in {department name} effective {date}.

The new position carries a {weekly/monthly/bi-monthly/annual} salary of {amount}. It also comes with {mention other benefits, if any}.

Please refer any questions about your new potion to your new supervisor {supervisor/manager name}. you can reach {him/her} through {email address} or at {phone number}.

Congratulations on your new role. I wish you a successful transition.

I am pleased to inform you that you have been selected for the position of Assistant Manager Marketing Department at GFL Products, effective 20 July 2036.

The new position comes with a salary of $105,783, which is paid annually. It also includes full health coverage for yourself and 50 percent for your spouse.

If you decide to accept this offer, please contact Mr. Brody Moyer, the Manager Marketing Department for more information on your new duties.

Let us know as soon as possible if you accept.

Promotions are commonplace in a competitive workplace. Here are a template and sample to help you draft an appropriate job promotion letter for your employees.

The Job Promotion Letter Format is business-structured and formal. It contains the details of the promotion, such as the new job title, salary, roles, and supervisor.
Details
File Format
Download

This is also called a re-designation Letter is written. It is written by an employer or department head to an employee whose job position has been changed. It should state the new position, roles, and reason for the change.
Details
File Format
Download

When large companies promote an employee, they announce it through a letter. This letter is addressed to those most affected by the change, such as supervisors and team managers.
Details
File Format
Download

A request for a promotion is a letter written by an employee to their supervisor or manager requesting consideration for a higher position. It should state the position you wish to be considered for and why you think you are a good fit.
Details
File Format
Download

Congratulations on Your Promotion Letter

This letter is written to a friend or coworker who recently got promoted. It expresses your joy for their success and wishes them the best in their new position.
Details
File Format
Download

Promotion letter samples are example documents used to discuss a promotion, raise, or new role within a company. They cover a wide range of scenarios, including being promoted by HR, discussing new job duties, or negotiating a new salary. 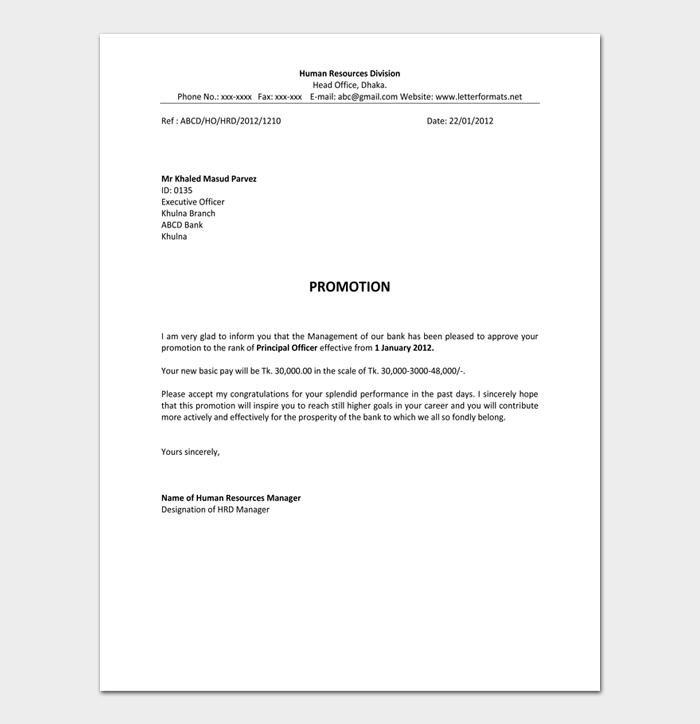 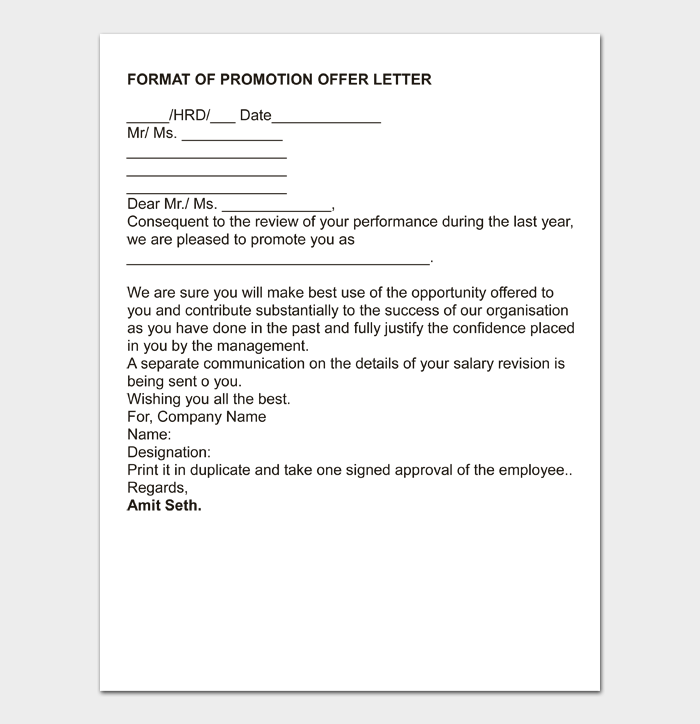 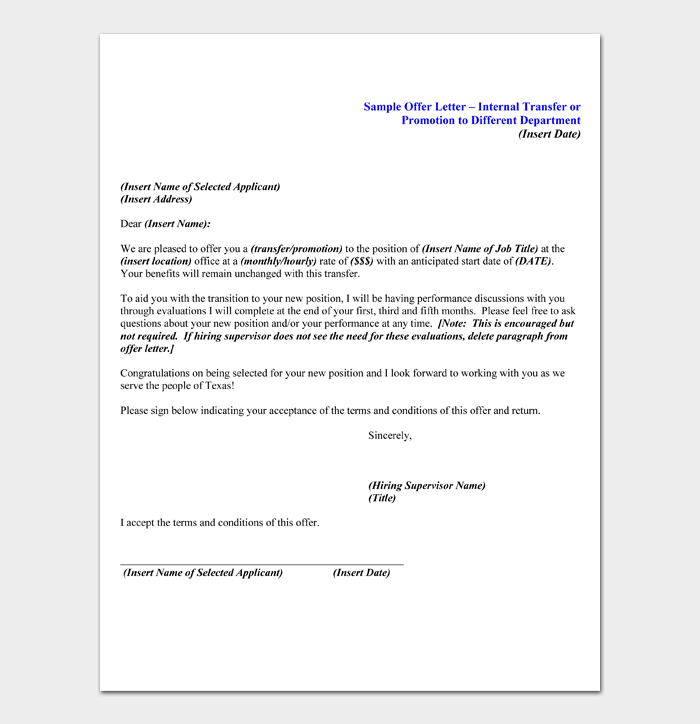 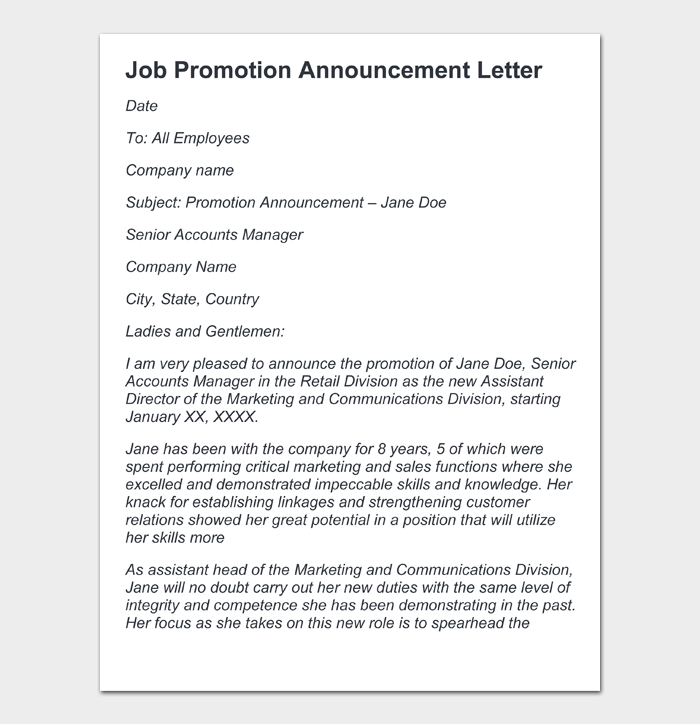 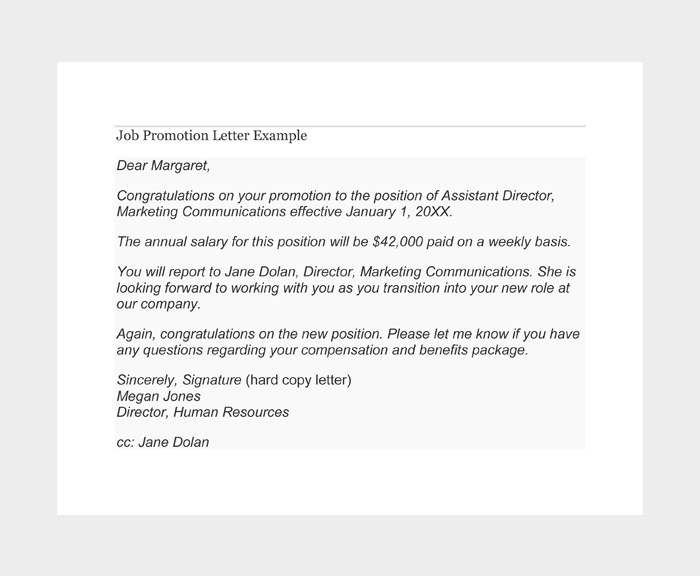 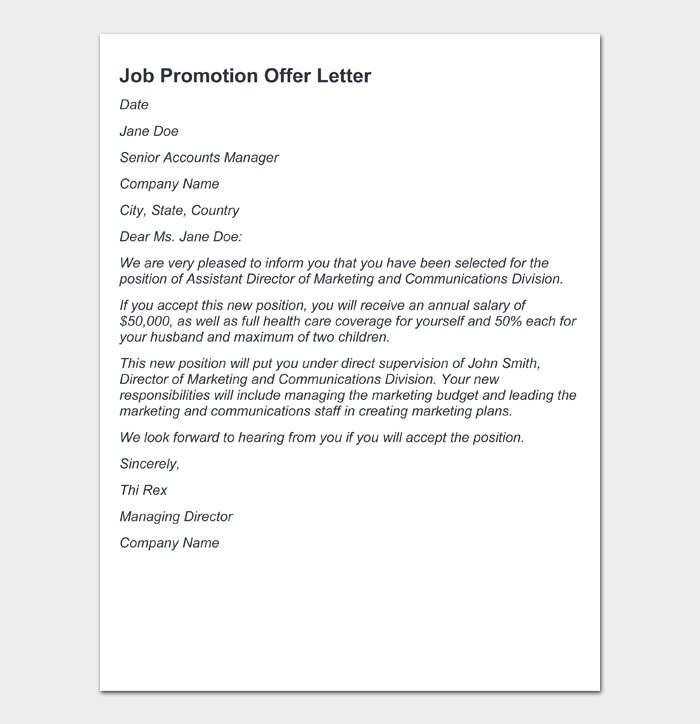 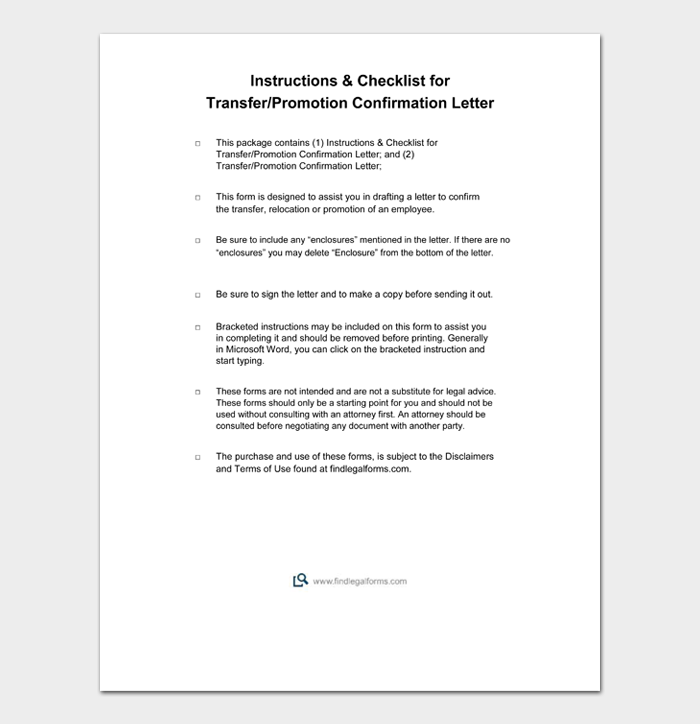 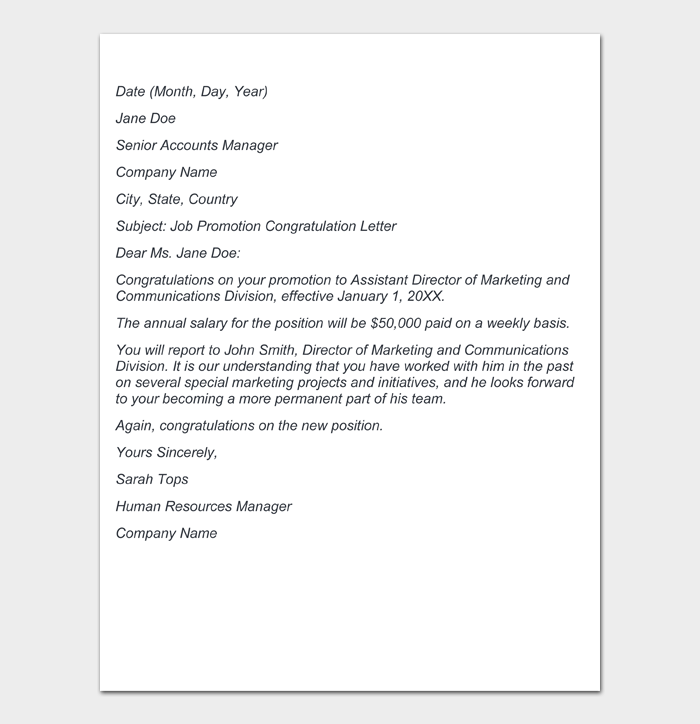 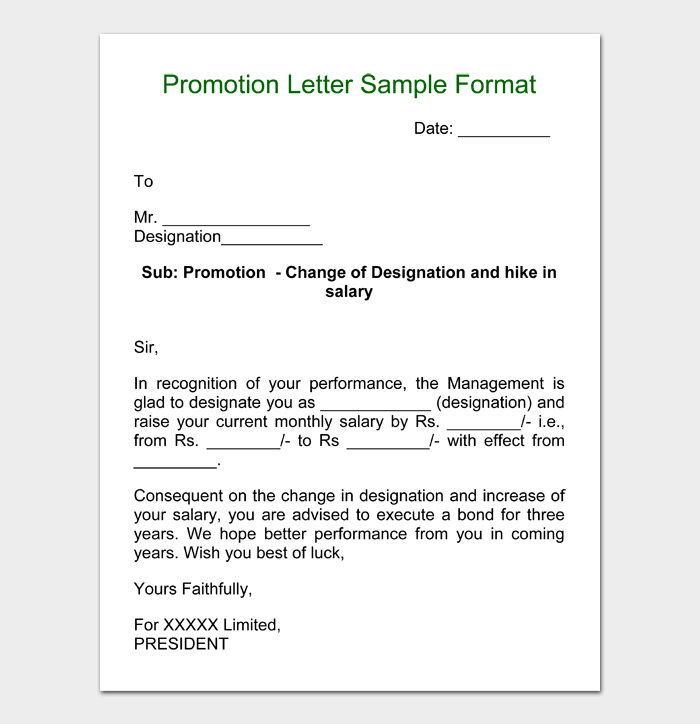 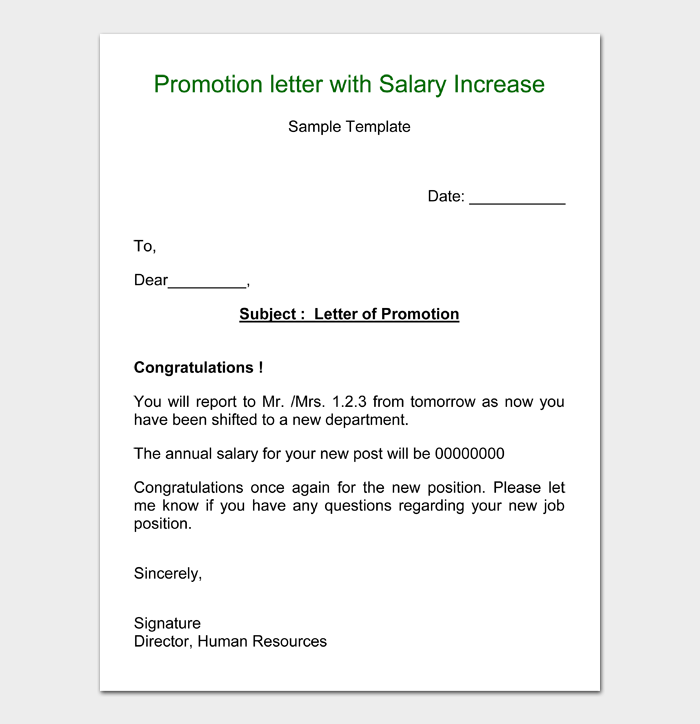 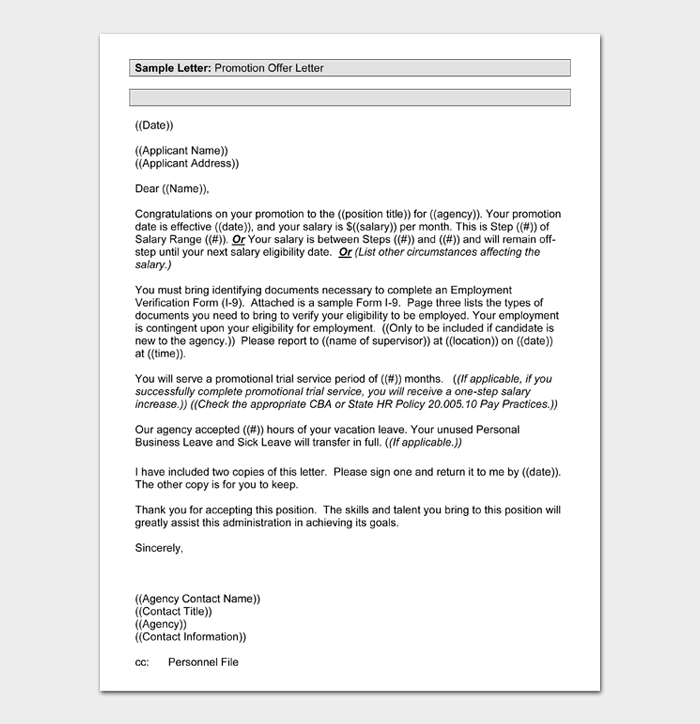 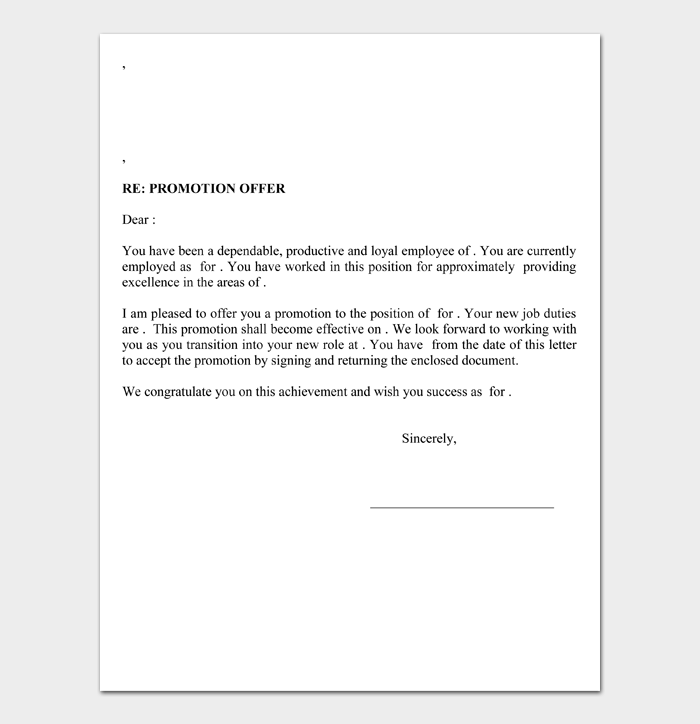 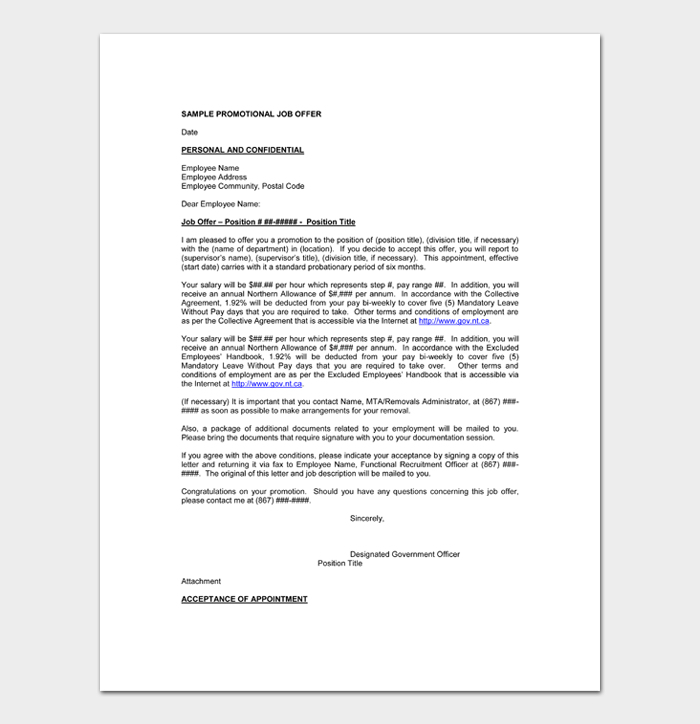 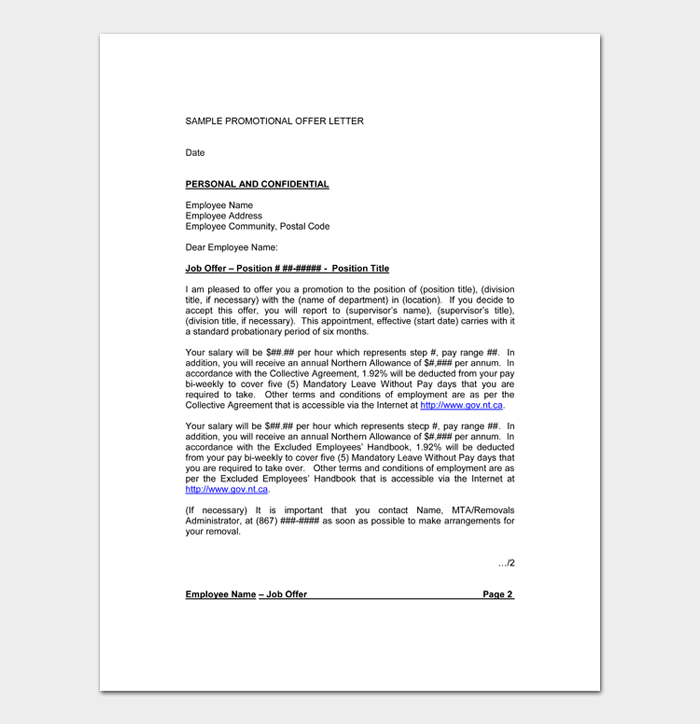 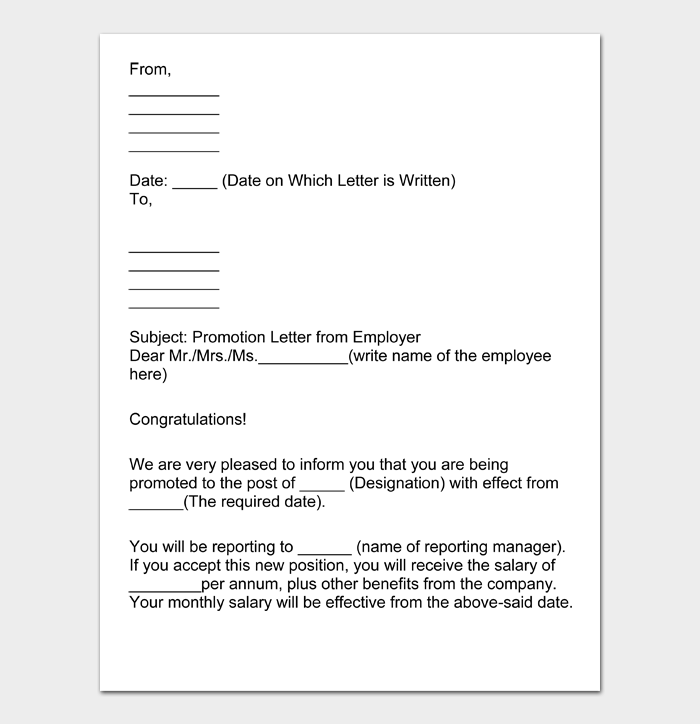 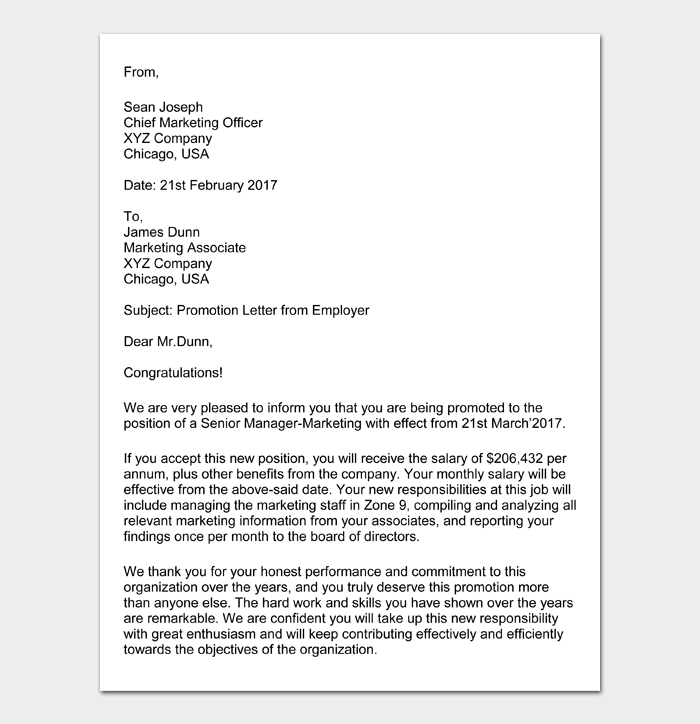 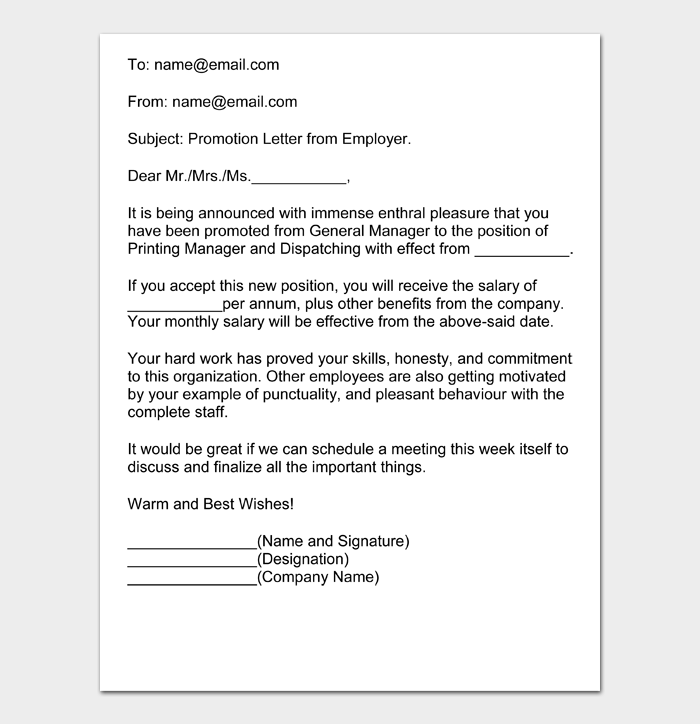 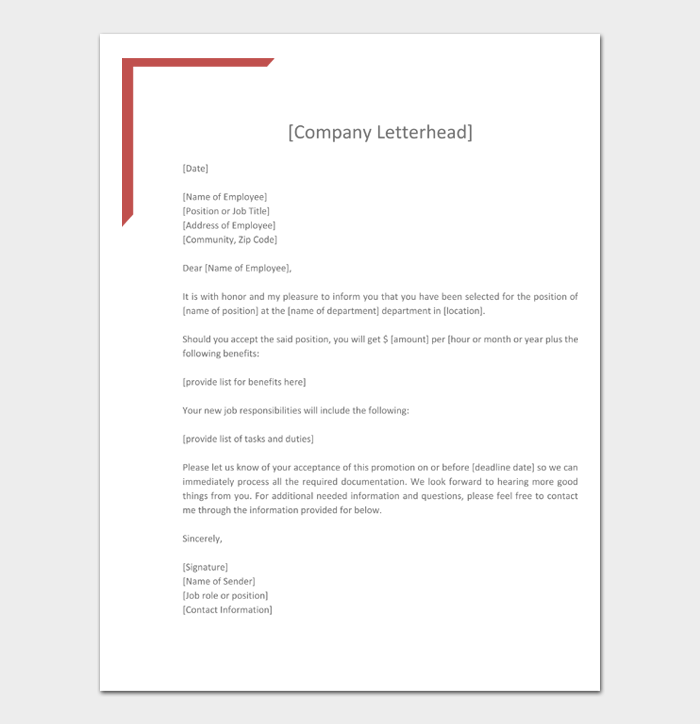 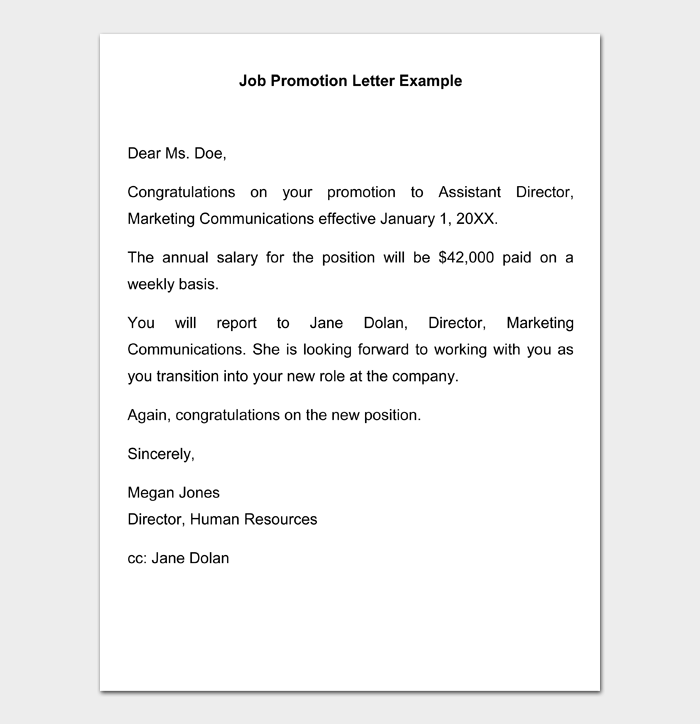 Chances are, most company executives didn’t start with top jobs. They probably begun with lower jobs and gradually worked to get where they are now. As such, it is vital to remember that every employee has the potential to further their career. Use a job promotion letter to motivate and reward your promising employees. Keep the correspondence concise and to the point. Make sure to remind the employee that they might be eligible for future promotions if they keep up the good work. 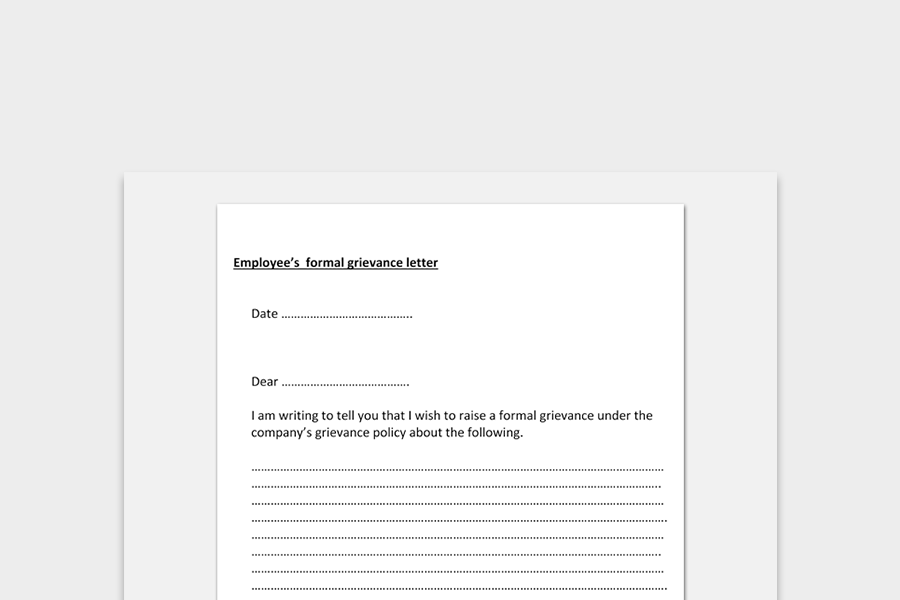 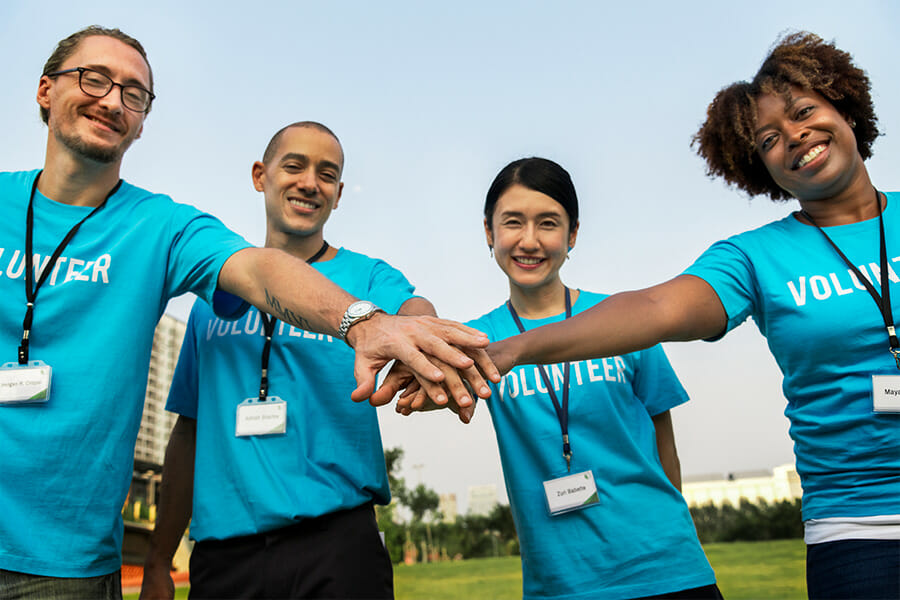 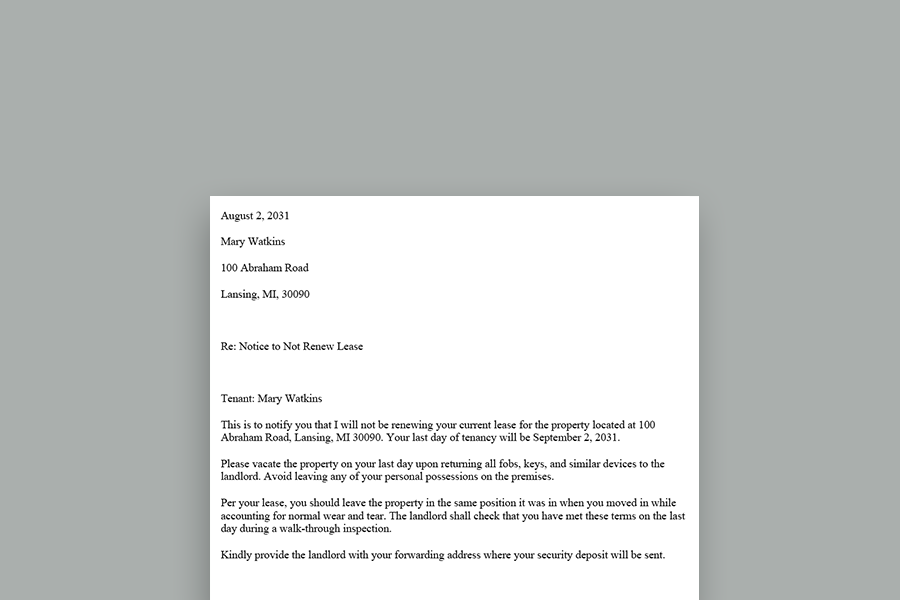 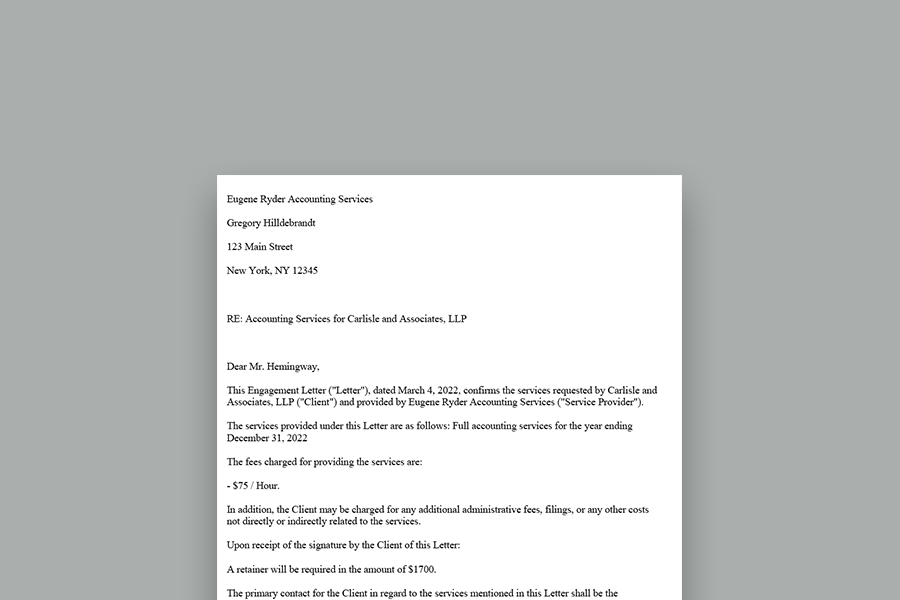 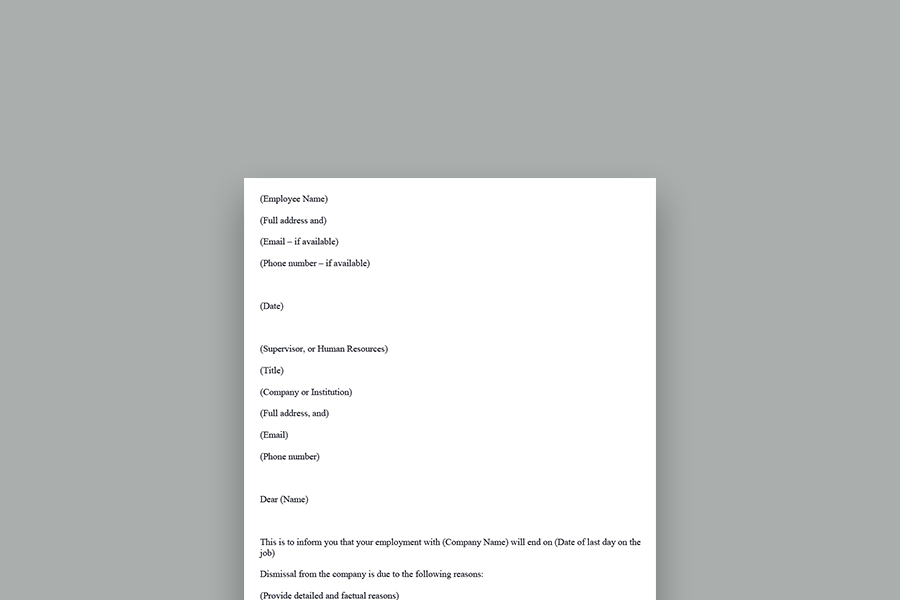 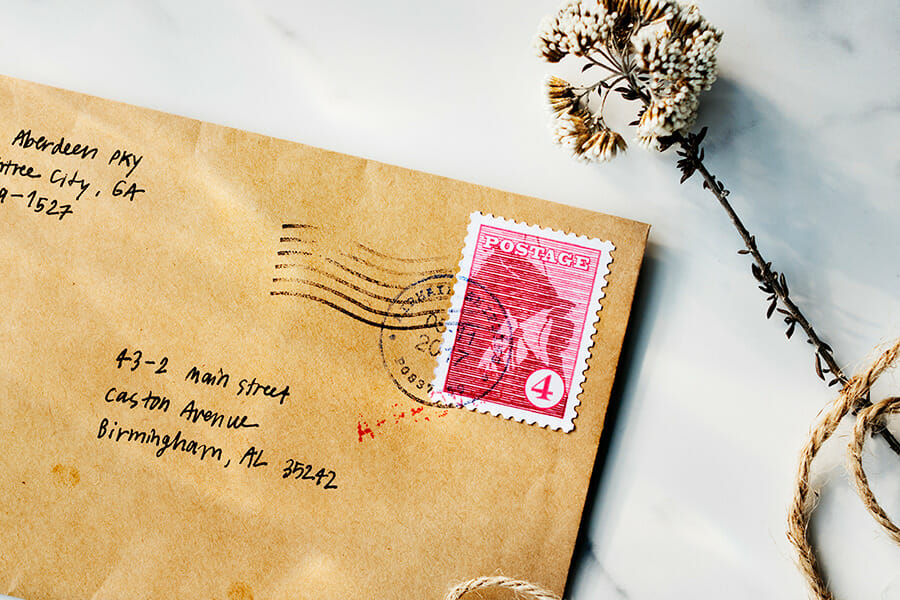 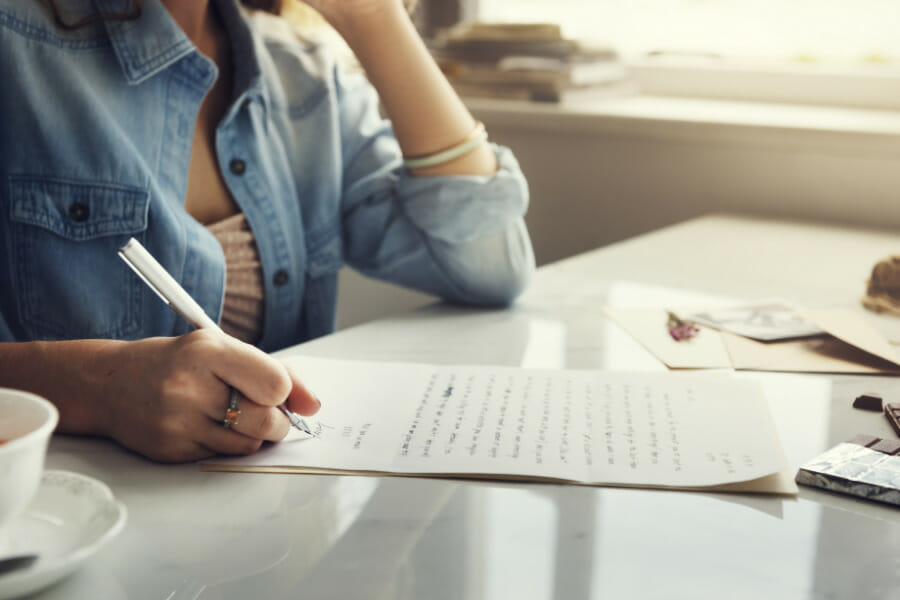 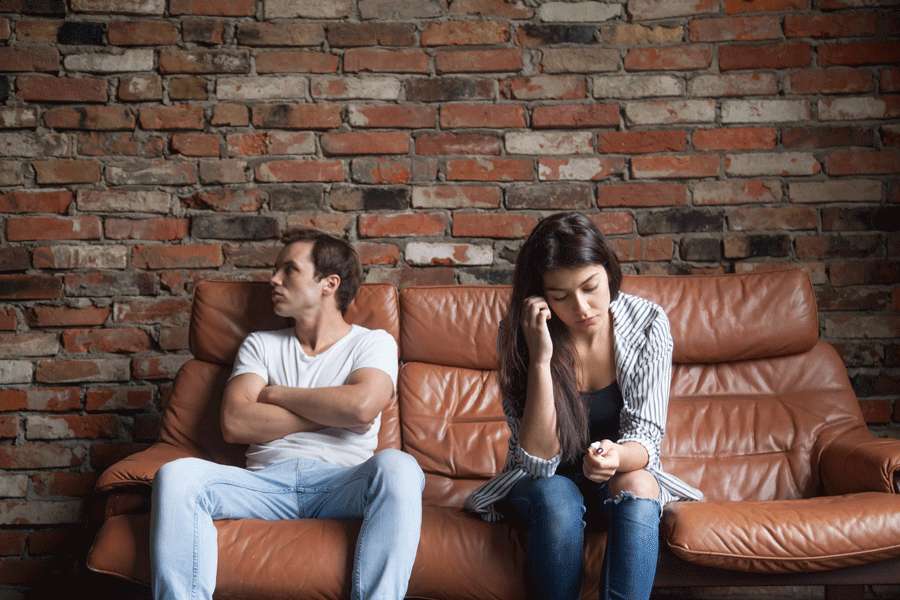