How to apologize for being late to work

Being late to work might be a chronic problem standing in the way of your success. Arriving in time or a few minutes late means you’re out of breath and unnecessarily stressed. Your boss may conclude that you value your time and yourself more than your job.” Even if that’s not is not the case. Hence it is crucial to apologize in case you get to work late.

Writing an apology letter for being late is the best way to do so. Let the boss/employer know that they are worth the effort it takes to write a formal letter. Include the following things when writing your letter so that your letter is right.

Choose correct words when you are apologizing. Show the individual that you care about apologizing by choice of words.

Step 2: The Reason for an Apology

Before anything else the boss/employer receiving the letter has to know just why you are writing an apology letter. Therefore let them know what you are apologizing for right at the beginning of the letter. Advising your apology right in the beginning helps to develop the apology throughout the letter, and enunciate why you were late for one reason or another.

Step 4: Explain What Caused You to be Late

After letting your boss/employer know the reason for the apology, you must then tell them what caused you to be late. This will bring the reasoning behind your actions, and let the individual know that you were aware that being late to work is wrong.

Show the other person that you vow not to repeat what has happened. 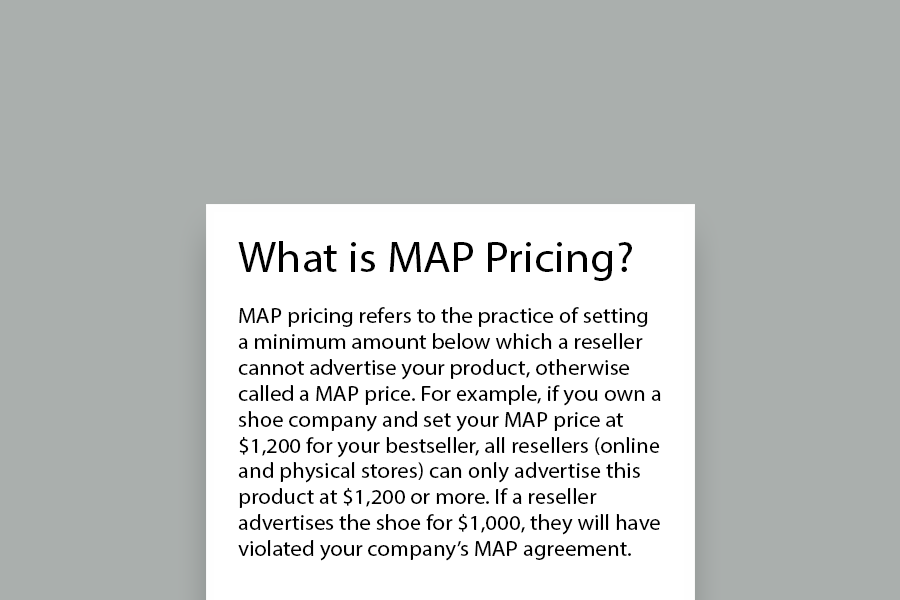 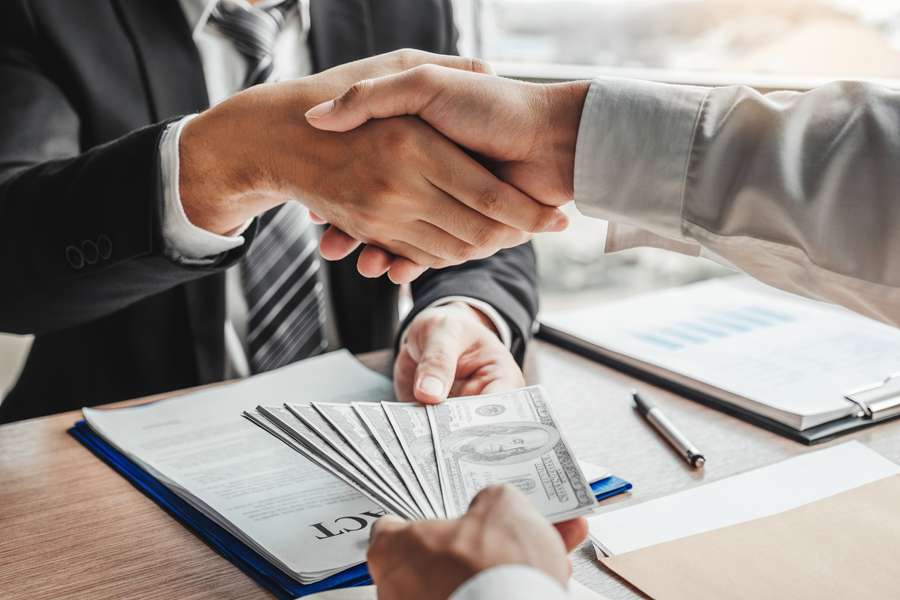 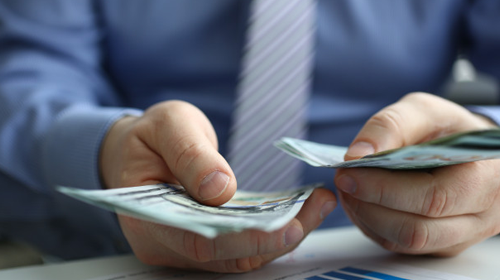 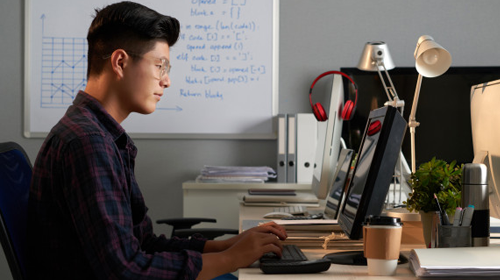 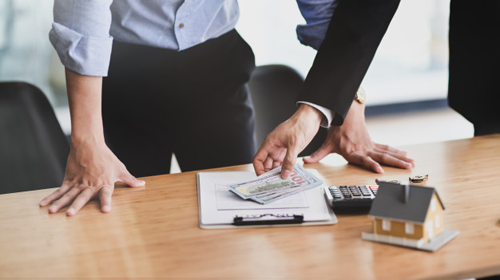 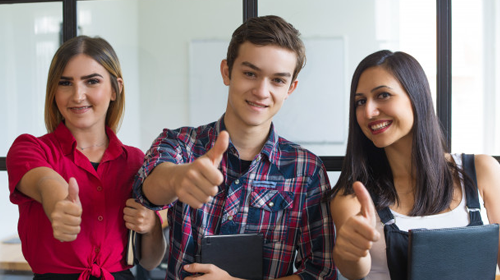 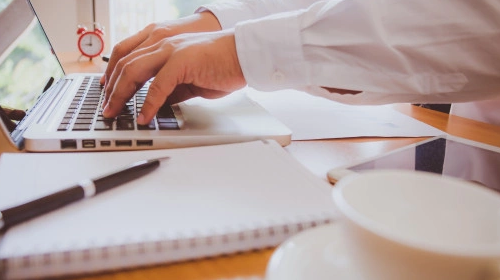 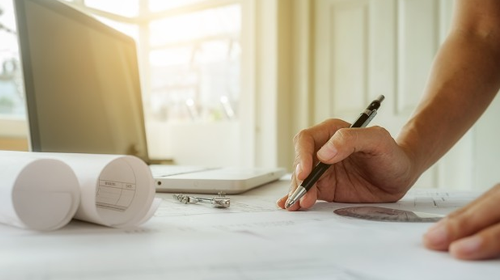