It may not always be that after attending and passing an interview, a candidate will automatically join the company which he applied for. If you happen to be the affected culprit, it is important that you draft and send an official decline apology to the head of the company’s recruitment.

The letter you draft under this circumstance is called the “Excuse Letter for Not Joining Company.” It is an apology-cum-explanation as to why you are unable to join a firm even after attending and getting accepted for the position you applied. This letter also states the reasons for deciding to turn down the offer altogether.

Your Name
Your Address
Your City, State Zip Code
Your Phone Number
Your Email

Re: Excuse Letter for not Joining company

I draft this letter to let you know that I am incapable of taking up the ______ (name of the vacancy) with (firm’s name) which I had applied for and successfully attained. I attended the interview on (mm/dd/yyyy) and was slated to start working on (mm/dd/yyyy).

Nonetheless, this is not going to be the case because (state the reason explicitly). I hence ask you to defer the offer to the second-best person or to any other person whom you deem fit for it.

I know that my decline shall inflict some inconveniences on your present operations and short-term plans. I am very sorry for these inconveniences and wish you all the best as you navigate them.

RE: Excuse Letter for not Joining company

I applied for and succeeded in securing the position of Junior Data Entry Clerk with your company. I was supposed to assume this role officially on June 15, 2020, roughly a fortnight from now.

Nonetheless, I have had to turn the offer down. I did apply for a similar position in another company, which also succeeded. Given that I had to choose between these two offers, I inevitably had to turn one down. And that one, unfortunately, happens to be your company.

Feel free to pass on the vacancy to another deserving person. Kindly do not misinterpret my decision to imply an inadequacy on the part of your firm. You are truly great, and I look forward to working with you at some point in time.

Sorry also for the inconvenience that my decline shall likely inflict in your firm’s operations. Get to me also for any support or interventions to stem these inconveniences if need be.

While drafting this letter, there are things you should avoid at all costs, regardless of the exact reasons why you have opted to decline the offer. They have the potential to spoil for you, especially if you happen to do business with the firm in the future. Right here, we delineate those things that a letter of this kind ought not to contain at all:

Types of Excuse Letter for not Joining the Company

This letter, as is the norm with many other official letters, come in diverse forms and types. These variations are mainly because of the unique roles that they are intended to play. Four of these types stand out. You can use any other or these excuses for not joining the company in the letter format above to write a reasonable letter.

Excuse Letter for Not Joining Company due to emergency

Some emergencies might usually arise in between the receipt of a job offer and the date of first reporting. If and when they arise, a decline of the offer might often be the only viable option. As expected, the letter ought to reveal these vital pieces of information:

Excuse Letter for Not Joining Company due to studies

Excuse Letter for Not Joining Company due to sickness

It is also possible to turn down a vacancy due to sickness. Many sicknesses are however temporary. As such, a decline of this kind only needs to postpone the date of first reporting rather than turn down the offer overall. A letter of this kind has to showcase these pieces of information:

Excuse Letter for Not Joining Company due to family matters

Several family matters may also impede your ability to take up a job vacancy pronto. These include domestic squabbles, sicknesses, errant children, spousal issues, and a host of disagreements. As always, you must draft this letter and use it to explain why you cannot take up the vacancy. The letter should express:

This Excuse Letter for Not Joining Company is not without its share of controversies. It is necessary to learn about these controversies to be able to appreciate the topic better and do a splendid job. We hence examine some of the frequently asked questions surrounding this topic:
Is it illegal not to join a company even though I have accepted the offer?

NO, it is not! It is within your democratic space to rescind the job offer on condition that you act within the laid down legal parameters. Draft this Excuse Letter for Not Joining Company and send it to the head of recruitment to have your plea considered favorably.

How do you reject a job door and keep it open?

Follow the steps to reject a job door and keep it open at the same time:

How to negotiate salary after a job offer?

Want to negotiate your salary? These steps will help you to carry out the task well:

We can never over-emphasize the need to draft this letter. It is a great way to show that you care for the relations between the company concerned on the one hand and you on the other hand. Moreover, you might normally have to reapply for a vacancy with that firm later. This letter creates a friendly rapport that ups your chances of being accepted later. 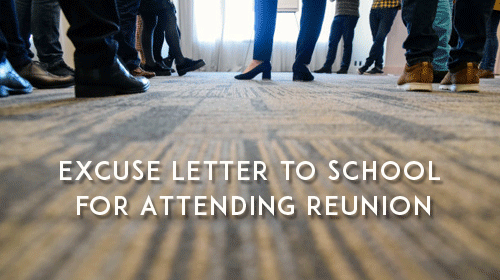 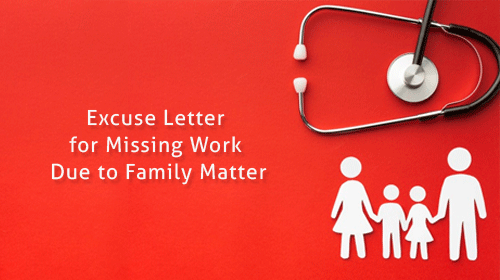 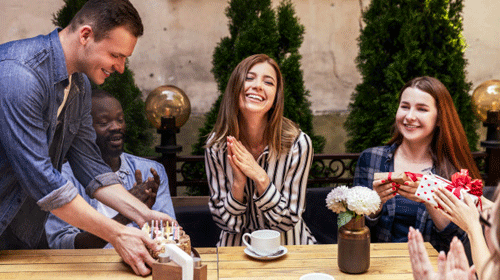 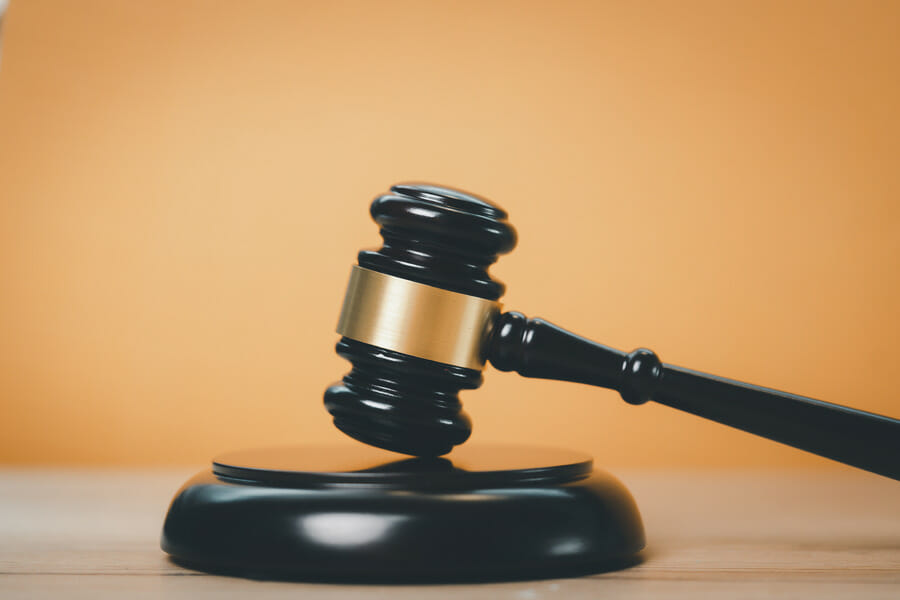 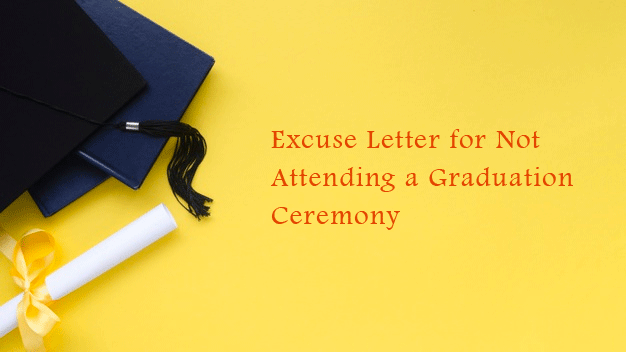 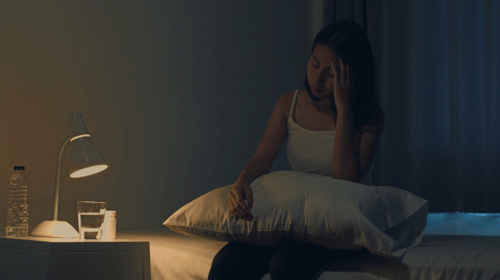 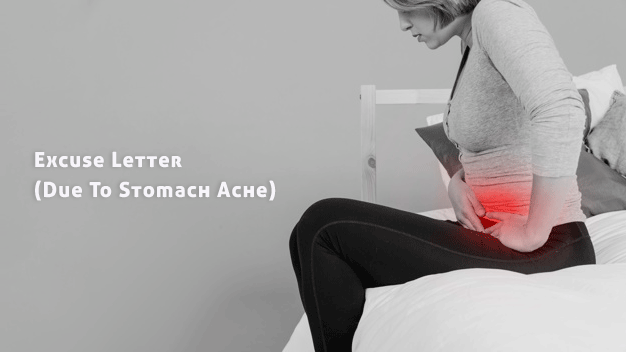 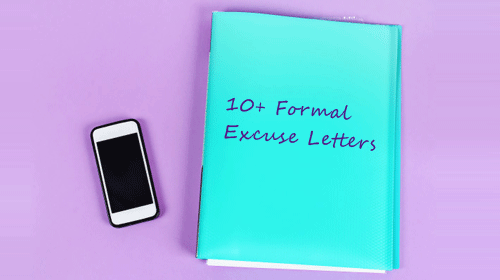