Collecting references is an essential milestone towards reaching the final Scouting rank and becoming an Eagle Scout. For your Eagle Scout application to be considered complete, you areexpected to obtain and submit references from 6 people (5 if you are not employed)

The prospective Eagle Scout requests each of the references write an Eagle Scout Letter of Recommendation for assessment by the District Eagle Scout Board of Review.

What is an Eagle Scout Letter of Recommendation?

The Eagle Scout letter of recommendation is a document that supports a Scout’s candidacy for the top position in the Boy Scouting program of the Boy Scouts of America (BSOA) – to become an Eagle Scout.

The Eagle Board of Review uses your reference letters to better understand your character and activities outside of Scouting.

The Eagle Scout applicant must submit six references (5 if not employed) who know him personally and can attest that he abides by the principles of the Scout Oath and Law. The Eagle Scout applicant must supply the parent/guardian’s name, address, and contact information, a religious official, a principal/teacher/principal/counselor, and if applicable, an employer, and two more references.

If the prospective Eagle Scout is not affiliated with organized religion, the parent/guardian can supply this reference. For the other two references, there are no restrictions on who the applicant may list. No stipulation requires any of the listed references to be 21 years of age or older.

The Boy Scouts movement is a values-driven organization. It emphasizes integrity, leadership, and diligence, and other aspects of sound character as guided spelled in the Scout Oath and Law. The goal of the recommendation letter is to highlight virtues in a concise and credible way and should include:

Try to show rather than tell a story. It’s more effective to illustrate the character of a Scout with specific examples keeping in mind the Scout Law.

Because of the informal nature of an Eagle Scout recommendation letter, the structure and format and of this personal character reference are fairly loose. It must, however, still speak about the prospective Scout’s character, leadership, integrity, and general accomplishments.

• Salutation – A standard “Dear Eagle Board of Review” will suffice.

• Paragraph 1 – The first paragraph explains the purpose of the recommendation letter and the writer’s connection to the person being recommended. Include how you know them as well as for how long.

• Paragraph 2 – Paragraph 2 contains specific information on the individual you are writing about and includes why you think they are qualified and what they can bring on board. Whenever possible, include specific examples that attest to the applicant’s qualifications.

• Paragraph 3 – This section should contain a brief summary of why you are recommending the individual. Clearly state that you “highly recommend” or recommend without any reservation” the applicant.

• Paragraph 4 – The concluding paragraph contains an offer to supply or provide more information about the applicant. Include a phone number, email, or return address through which you can be reached.

• Letter Closing – Close with a formal letter closing that includes your name and title.

Dear Eagle Board of Review:

I enthusiastically offer this Eagle Scout Letter of Recommendation in support of Sammy Mwatha’s application for the rank of Eagle Scout.

I have known Sammy for nearly twelve years. Sammy and my grandson Brian became fast friends in 2015 when his family moved into our neighborhood in Southern Lines. Each passing year, their friendship only seems to grow deeper.

While my grandson has been blessed with a close-knit social group of friends that has largely remained intact since his junior school years, Sammy has been a dependable and steadfast pal. He is Brian’s trusted confidant, a calm voice of reason.

Growing up can be pretty challenging. Teenagers are sometimes forced to make complex and decisions in the face of temptation and a myriad of distractions. There is one particular example in my mind that highlights Sammy’s solid values and ethics.

During the boys’ sophomore year, a leaked copy of the final physics exam circulated among their classmates. A copy of the illicit document arrived in the email inboxes of Sammy and Brian while they relaxed at our house. While my grandson Brian shillyshallied over whether to open and read the email, Sammy put his foot down and counseled Brian to destroy the email. The boys deleted the email before opening it and disclosed the issue to the school administration.

For Sammy, there was no clear incentive to act this way, but his conscious and sense of right and wrong shined through. I recommend Sammy without reservation. 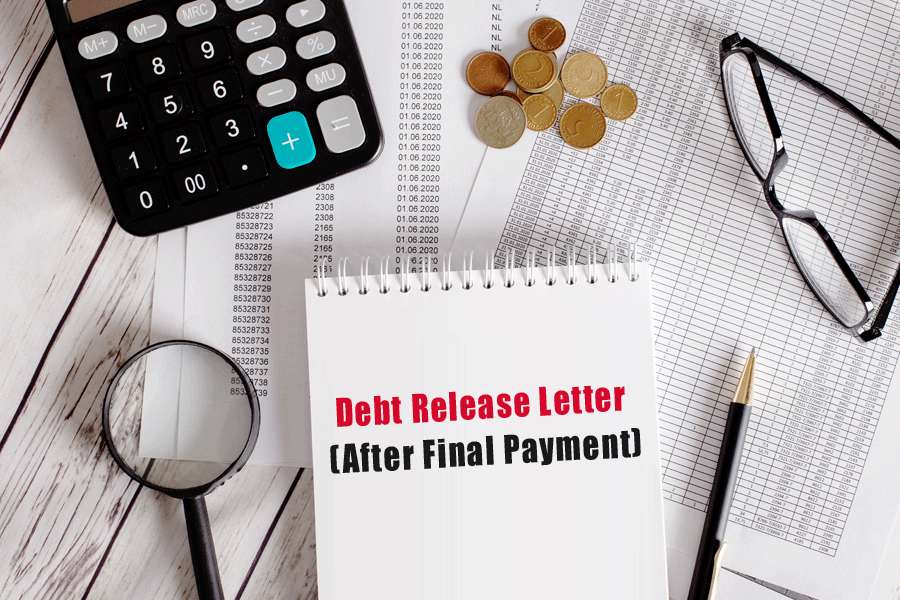 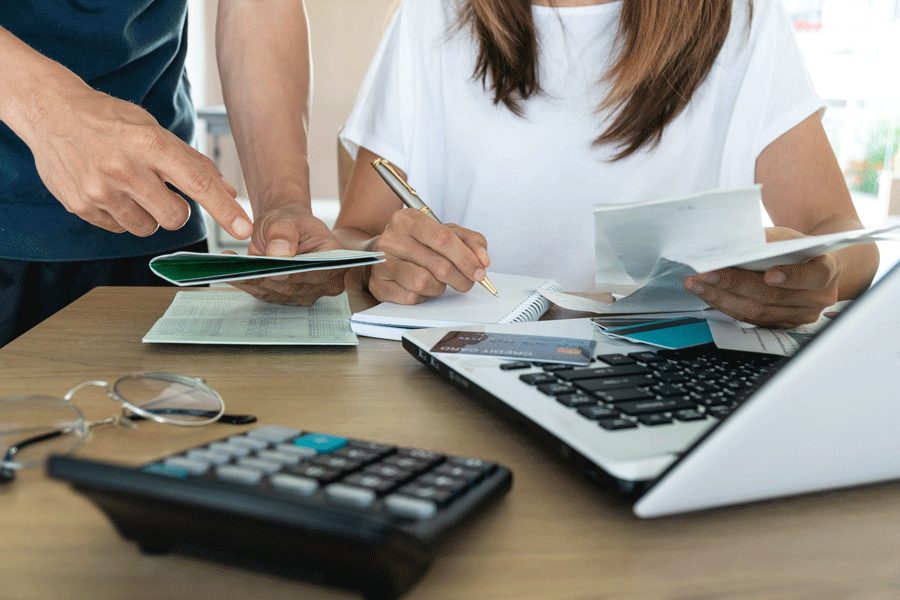 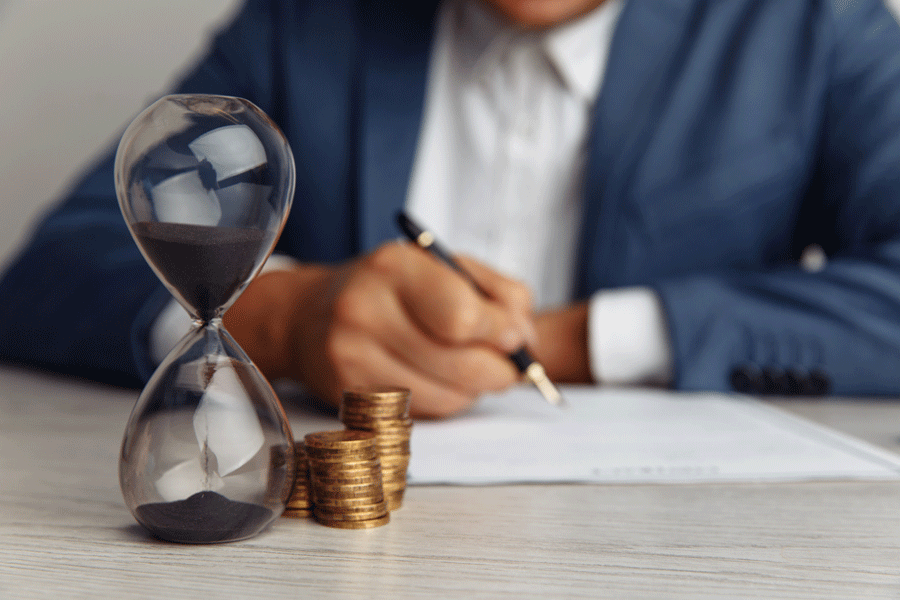