As a business, analyzing your financial performance for an ended period is an invaluable tool to planning for the next one. The Contribution Margin Income Statement provides such an analysis by reviewing your financial statements to calculate your net profit or loss. It is not a financial reporting statement but one that helps you gauge the success of a period by coming up with a value called net income.

Generally, this statement answers the crucial question of whether you recorded a profit (made more than you used) or a loss (spent more than you made). It also tells you whether you should make any adjustments to your spending and production.

What Is a Contribution Margin Income Statement?

Variable costs, on the other hand, are expenses that change constantly and increase or decrease the production levels when they do, such as energy costs.

If they choose to decrease expenses, they must do so by 50,000. Otherwise, they must increase sales to the amount found by using the following formula:

After a financial period, a business can either make a profit or loss or break even. Breaking even is a situation where the total sales revenue amount is equal to the total expenses, otherwise called the break-even point. This point is usually calculated in sales dollars or units. If you choose the latter, you can use the following formula:

Alternatively, you can calculate the break-even point in sales dollars using the following formula:

Substituting the values in the unit formula: (At the break-even point, the fixed expenses will be equal to the net profit – variable costs).

The business will need to sell 500 units to break even during this financial period. If they sell 499 units, they will make a loss while 501 units will present a profit. Regardless of whether you use units or values when calculating the break-even point for a financial period, use them consistently to avoid frequent conversions (unless you can easily do them). You should also consider using units when presenting the document to people keen on operations and values for those keen on finances. You can also use both methods within the same document for ease of use.

The Contribution Margin Income Statement is sometimes called a special format income statement, mainly because it is derived from a normal income statement. Besides this fact, nonetheless, the two documents differ in the following ways:

The contribution margin income statement is popular in the corporate world for the following reasons:

This statement also has drawbacks, which include:

The Contribution Margin Income Statement is a financial statement derived from the income statement to determine the net income and net profit or loss of a given period. It incorporates four elements: fixed expenses, variable expenses, sales, and the contribution margin to make these calculations. From the statement, you can determine the profitability of your business and pinpoint which activities are contributing to your losses. 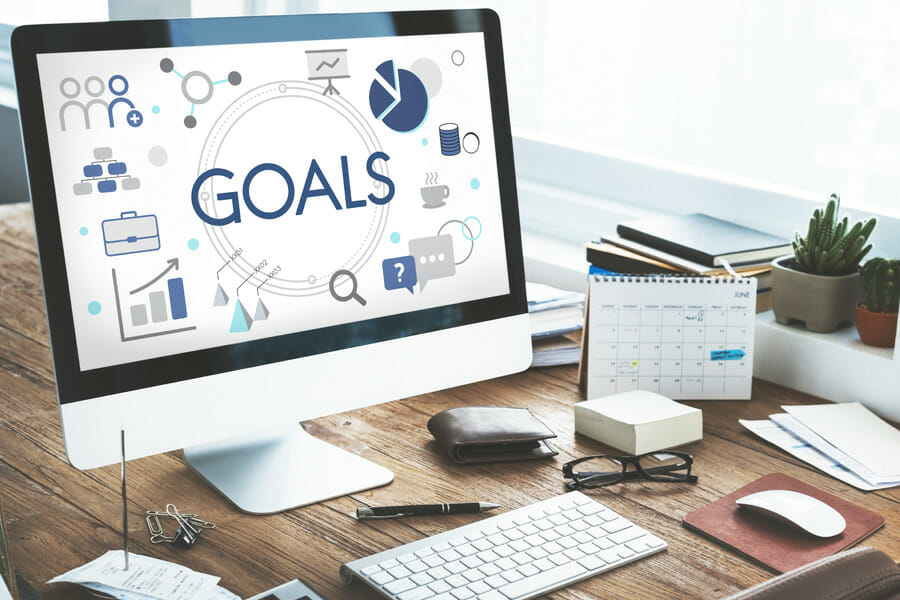 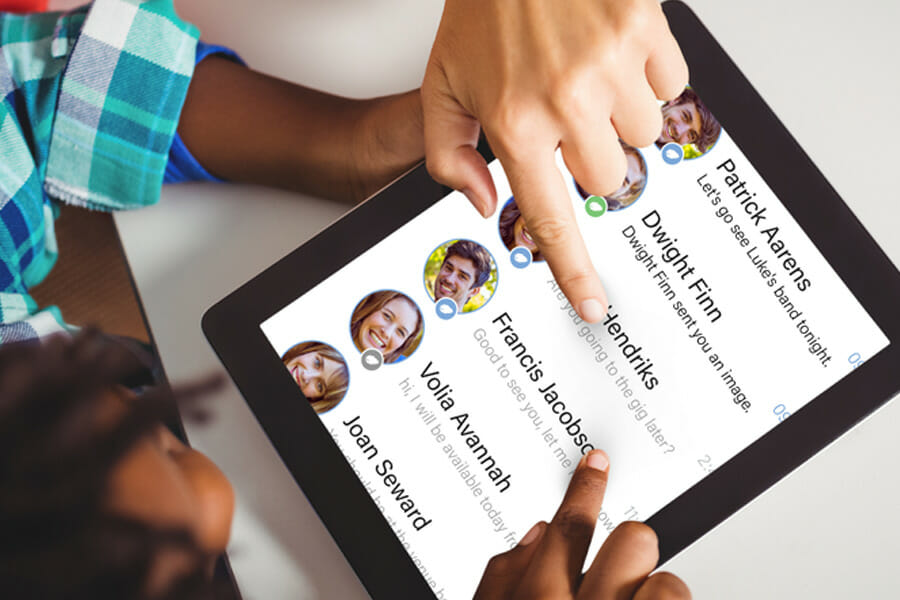 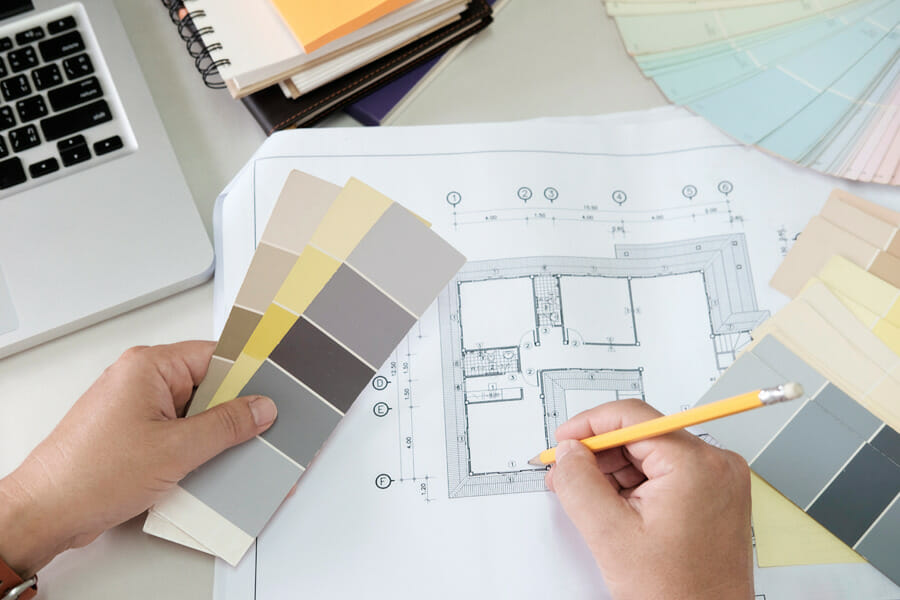 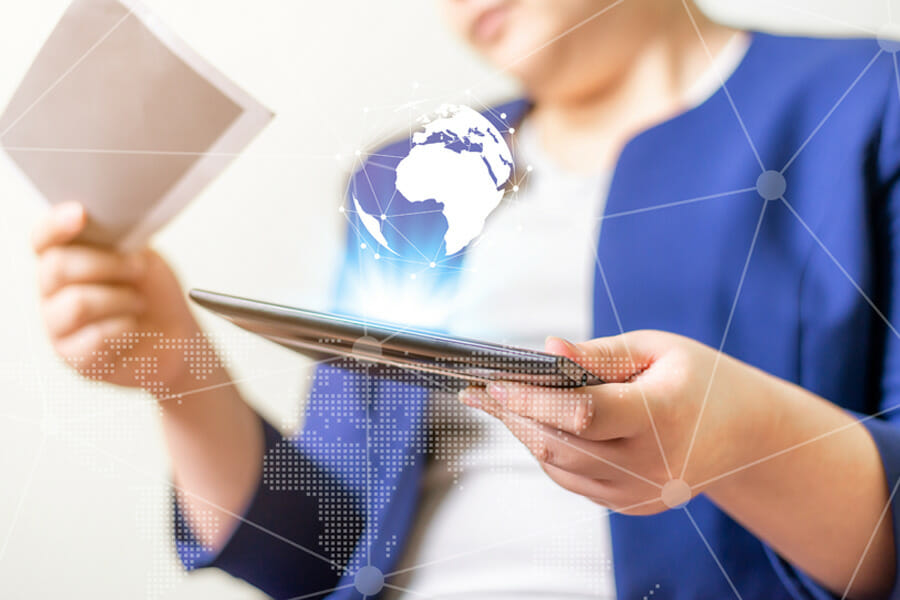 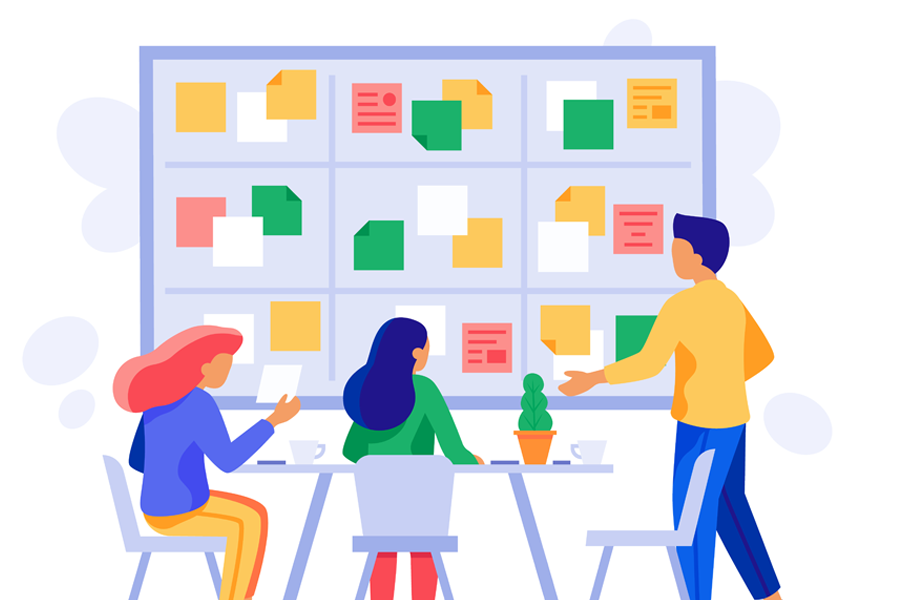 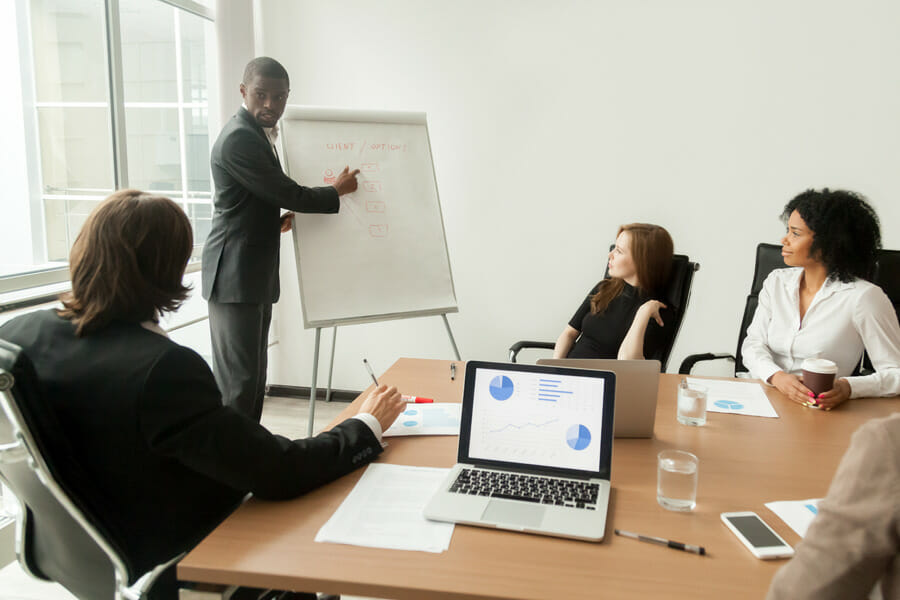 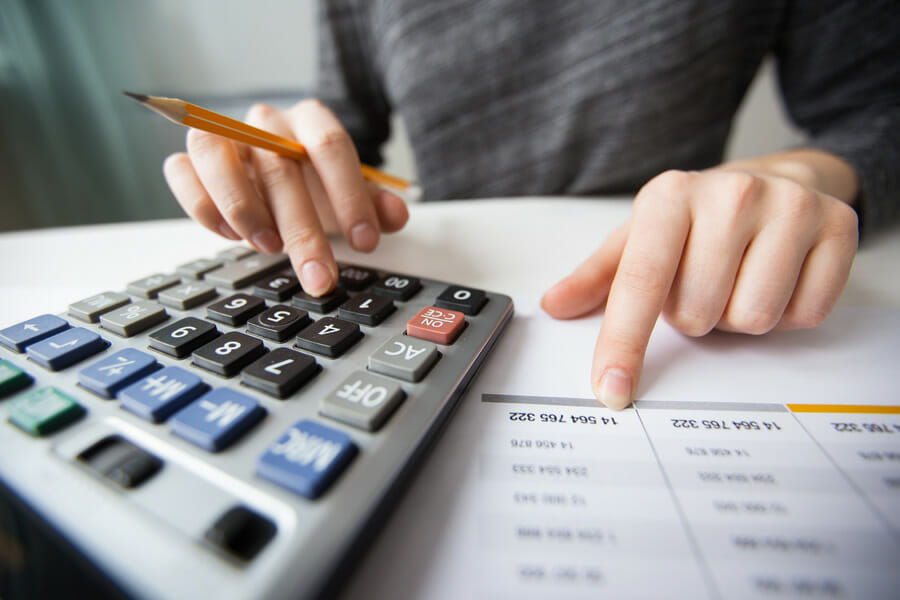 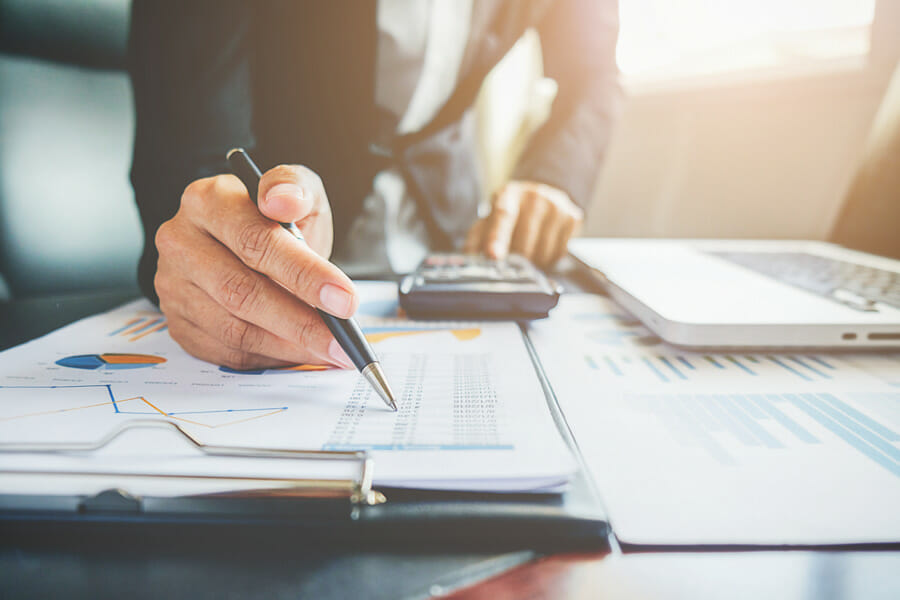