An apology letter to a friend seeks to ask for forgiveness for wrong words or action that hurt the individual. An apology is a way of maintaining friendship; it can take years to build a vibrant relationship, but it will take a second to ruin the relationship. When you discover you have wronged your friend the best way is to write an apology letter to clear things out. Conflicts and arguments are part of healthy relationships. When things turn sour in your relationship, confront these issues with an apology.

Saying sorry is a foreign word to some individuals, but it’s essential to know it doesn’t depict your weakness but how strong you are. Finding the right words to express your apology daunt, but a sample or template will work wonders in such cases.

How to apologize to a friend

Once you have gathered enough strength to apologize to your friend, put it down in pen and paper. Let your heart speak; tell your friend how the incident had affected you. Don’t forge your apology. A sincere apology will heal the wounds and start a new chapter in your relationship.

Express a wish to avoid a repeat of the mistake

A true apology has the guts to prevent a recurrence of the mistake in the future. When apologizing to your friend, talk of ways you can use to avoid a repeat of the incident in days to come. After the apology, you need to talk and agree on how you will keep off from anything that can ruin your relationship.

Dwell on the issue at hand

Many individuals error when apologizing to their friends by seeking an apology for mistakes committed years or decades ago. To make the apology genuine and strong, handle one case at a time.

Some arguments and conflicts arise because of misunderstandings. As you seek an apology form a friend, recount the story to clarify the matter. Let your friend understand why you had to act the way you did. If it was because of anger or any other reason, let them know.

When a person is hurt, it affects their emotions, and they might not want to see you or receive any communication from you. As you write the letter, appreciate that your friend is angry. If they don’t respond instantly allow them to heal or sober up before responding to your message.

What to avoid when writing an apology letter to a friend

When you write a letter to a friend requesting for forgives, don’t expect them to respond immediately. You must understand your friend was hurt. Different individuals take different time to heal. Don’t prompt for a response, wait for the answer.

Do not apologize if you have the wrong motive. If you hope to forget the incident without a genuine apology, then there is no point in writing a letter to fake an apology.

The apology letter to a friend should focus on the incident at hand. Choose the words to use. Avoid words that can make matters worse. Go straight to what you are apologizing about and leave the rest of the stories for another day.

The best way to receive forgiveness is by owning a mistake you did. When writing a letter to a friend seeking forgiveness highlights your role on the issue.

Sample apology phrases for a friend

Sample apology letter to a friend

I understand that you are hurting but allow me to apologize for the fight we had yesterday. Fighting should be the last act to end a conflict; I hate fighting. But I started it all.

Forgive me for not allowing you to explain what had happened to our electronics business. When angry I act in strange ways. Though I was angry, fighting shouldn’t have been the way to sort out our differences.

After reflecting on my actions, I realized that I was wrong. We have been friends for 7 years. I shall not allow a simple misunderstanding to break our relationship.

Kindly, forgive my unbecoming acts and let’s move forward with our relationship. I ask for a meeting to resolve this conflict soon.

I promise never to act in such a way in future no matter what. Besides, I will visit my counselor for advice on how to handle my anger.

Once more I am sorry for the fight. The moments we have shared for years will help us overcome any challenge as friends.

Types of apology letter to a friend

Apology letter to a friend for misunderstanding

An apology letter to a friend for a misunderstanding is written to ask for forgiveness when one party on the relationship misinterprets the other actions or gestures. The letter aims at resolving the conflict and establishing the truth. In the letter include;

Apology letter to a friend for not being in touch

If you travel to a distant place or get to engage that you forget to get in touch with your friend, you can write an apology letter to mend your ties. The letter should bear these details;

An apology letter to a friend’s parents is written to apologize for a wrong done to the friend’s parents. The letter should embrace a respectful tone. Include the following details in the letter;

Apology letter for a friend for not being there

Friends are for adversity if your friend doesn’t turn up when you need them most, the act can translate to a dead or a dying relationship. At times, one might have a genuine reason for not being there for their friend. I such a case one can write an apology letter and apologize for the act. Include the following information when writing the letter; 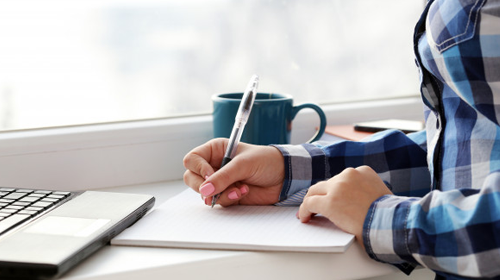 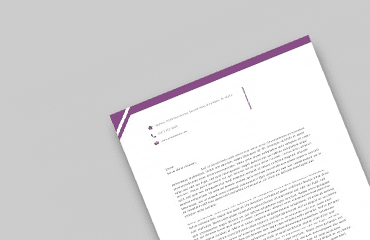 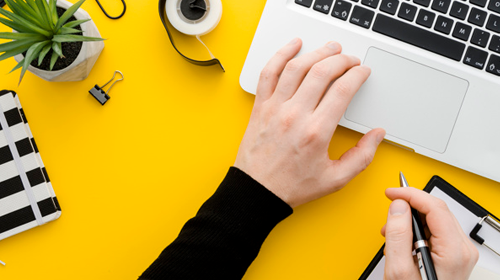