An apology letter for a mistake is written to seek forgiveness after doing wrong to another party. When you find out you have made a mistake, be it in your business, work or home, besides a verbal apology, consider writing a letter to apologize for the mistake. Apologizing doesn’t make you weak but rather strong. An apology defeats your ego and makes you a better person.

Writing this letter can be tasking; you can struggle to get the best words to say sorry. In such a case you can rely on a sample or template.

What to include in an apology letter for mistake

I (we) acknowledge I (we) was wrong in [explain the mistake].

I (we) understand how frustrating it was for you to discover [what happened]. Kindly accept my (our) sincere apologies for any incontinence caused because of the mistake.

I (we) acknowledge that I (we) was wrong and I (we) take full responsibility for the mistake. The error was due to [the reason for the error]. It hardly happens, and I (we) believe it was because of [reason].

As a company, we have put in place adequate measures to make sure a repeat of the same never happens in days to come.

In the meantime [offer a solution.]

We are thanking you for understanding.

I write this letter to offer heartfelt apologies for the late delivery of your order 12/2022 that was to be delivered to your premise on 02/01/2022. The order arrived three days later.

We are deeply apologetic for inconveniences caused to your business and customers. The lorry that was to deliver the parcel broke-down midway in the journey. Unfortunately, we did not have a standby vehicle on that day to take over the deliveries.

We sent another lorry the following day; thus, the parcel arrived three days later. Late deliveries hardly occur in our company since we always have a stand by lorry for emergencies but unfortunately, all Lorries were engaged, and the extra lorry was in the garage for servicing.

Once more accept our apologies; we are confident that this will not happen in the future.

Types of apology letter for mistake

Apology letter for a mistake to a client

In business, mistakes occur. If your staff wrongs any of your clients, it’s important to apologize to the customer. One of the main reasons businesses loses clients is a failure to apologize when mistakes happen. An apology letter for a mistake to a client will help to strengthen the business relationship. When writing the letter, consider the following details;

Apology letter for a mistake to boss

Disrespecting your boss can land you in trouble. Immediately you recognize you have made a mistake, write a letter seeking forgiveness. The act might avoid severe punishment or consequences taken on you. The letter should include;

Apology letter for a mistake to company

The working environment is devoid of mistakes. When an employee wrongs their company, it’s essential to seek forgiveness in time by writing an apology letter. The letter should address the following;

As previously mentioned, a professional apology letter is a letter from a business to a customer. Though a company may be hesitant to admit a wrong-doing, accepting fault and expressing regret is the best way to be sure that a customer will not negatively review the business or discontinue their loyalty. Professional apology letter can include apologizing for poor treatment of a customer, damaged or defective products or services, delayed shipping, billing issues, product recalls, and event or service cancellations.

Apology Letter for Mistake at Work

Mistakes in the workplace happen all the time. An apology letter for a mistake at work to boss could be addressed to a manager or supervisor for an error in an employee’s work, or from one employee to another. A letter might also be written on a more personal level to a fellow employee for a communication error, a project error that resulted in more than one person being reprimanded, or something as simple as accidentally damaging or taking a co-worker’s personal item.

Apology Letter for Mistake to Client

Apology Letter for Mistake to Principal

There a quite a few instances where it may be necessary to write an apology letter to a teacher or principle, both from the perspective of a parent, or a teacher. As a parent, this letter would be appropriate if a child has misbehaved, a parent missed a meeting or event they committed to, or a mistake was made in the accusation of a school official. Likewise, a teacher may make an error in the work place that requires an apology to another teacher or the principle. Common office mistakes like those mentioned for an apology letter for a mistake at work are a good example.

Apology Letter for Mistake to Teacher

How to Request a Second Chance After Making a Mistake

They key to redeeming a mistake made, in any circumstance, is to acknowledge the mistake made and show remorse for the error. An apology letter should explain how or why the mistake was made, and how the offender intends to fix it. The writer should not make excuses, and keep the letter clear and sincere. Taking action to mend the issue right away, rather than waiting for a response, will show that the offender is genuine and will make the receiver more likely to accept the apology. 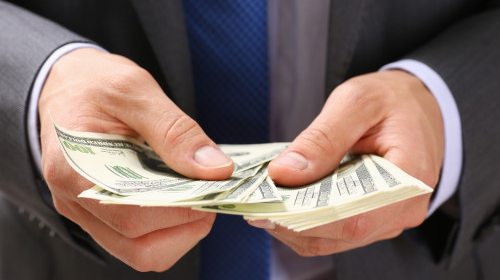 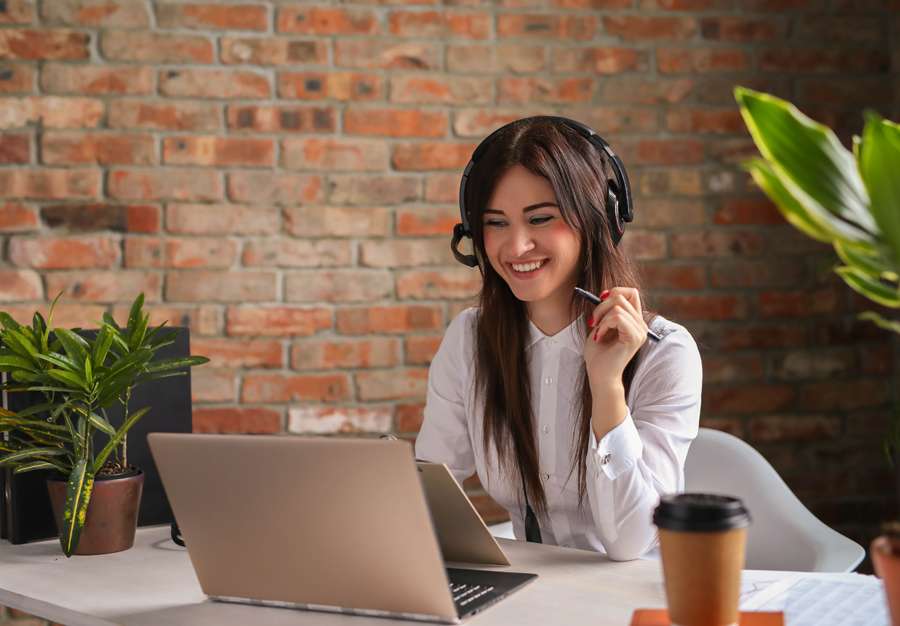 Sales Letter to Customers: How to Write (with Example & Template) 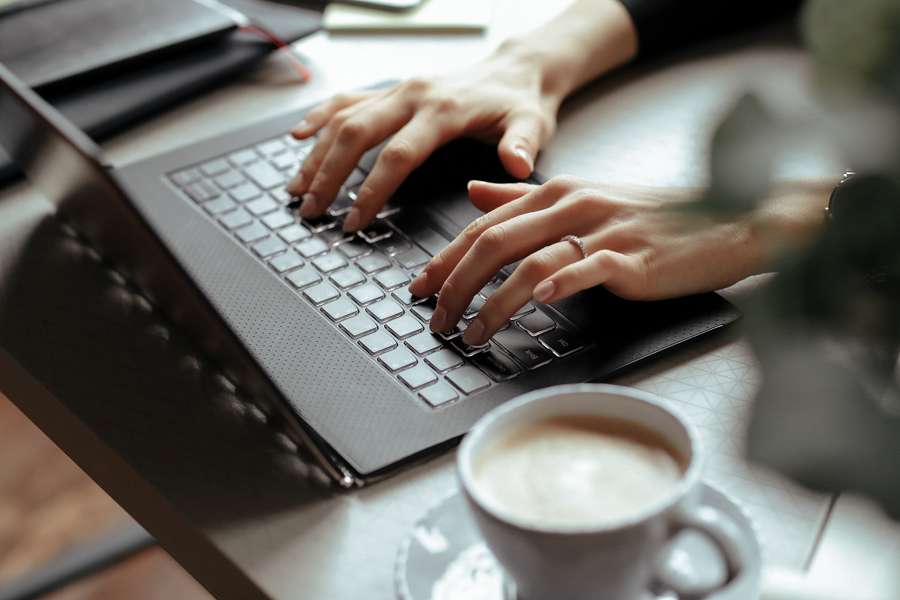 “Good News” Adjustment Letter: How to Write (with Format and Example)