An apology letter is a letter that is written to express one’s regret towards a past action that he or she did. It expresses a remorseful feeling in addition to making efforts towards changing positively from the harmful action.

A letter of apology plays a crucial role for both the writer and the intended recipient. Reading a sample apology letter prior to writing one is of great significance because it prepares the writer on what is expected of him or her. One of the greatest mistakes that a person can make when writing an apology letter is making mistakes in the letter. This would indicate that the person does not really care that he or she caused harm to the other party.

Given below is apology letter format for late submission of project.

Due date or time

Subject/Reference: Apology for Submitting the Project after The Deadline

Add that you’re appreciative in advance

Apology Letter for Late Submission of a Business Project

RE: APOLOGY FOR LATE SUBMISSION OF THE PROJECT

Kindly receive my sincerest apologies for failing to submit the project as per the agreed dates. This was due to the delay we incurred while meeting the directors from two of our junior companies who had been out of the country for the last two weeks. However, we have made arrangements with the communications department to eradicate delayed communication in the future. We promise this mistake will not happen in future.

Once more we are sincerely sorry for the inconveniences.

Apology Letter to the Principal/Teacher for Late Submission of Project

Writing a letter of apology for failing to submit a study project intends to express apologies for the failure, give a simple but precise reason for the failure and also to seek forgiveness for the same. Here is a sample of an apology letter for late project submission to the principal:

RE: APOLOGY FOR SUBMITTING MY PROJECT LATE

I am a student in your institution pursuing a course in social action and advocacy. I am writing this letter to express that I am really sorry for having failed to submit the project within the set time. I also regretful that this happened, and I am doing my best to ensure that I don’t do the mistake again or anything else that will place me in such a mistake. I promise not to do so again. Kindly forgive me. 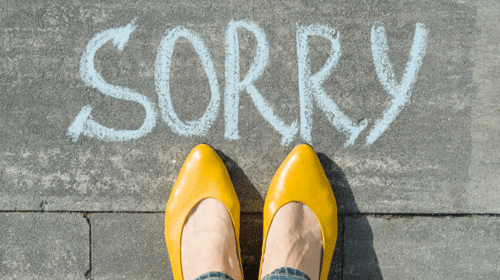 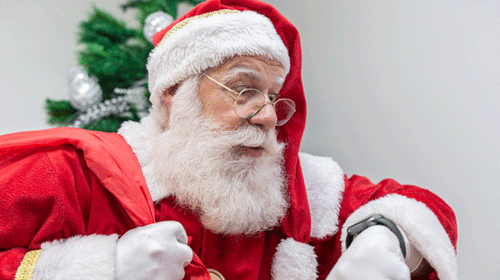 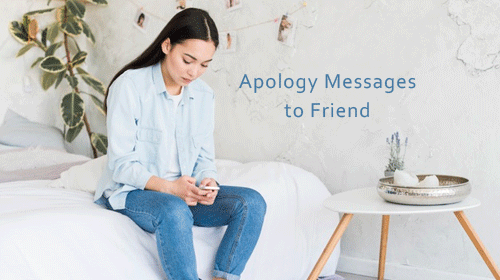 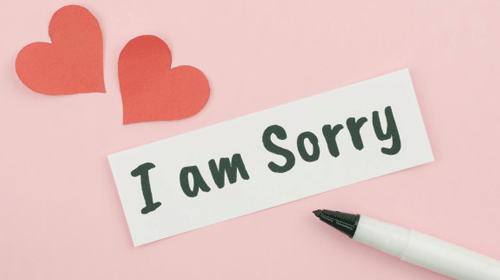 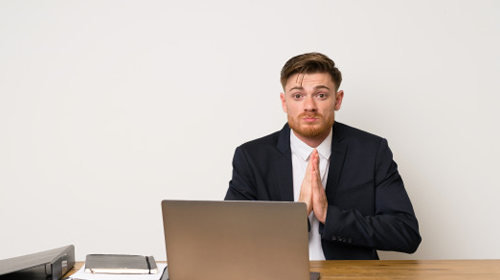 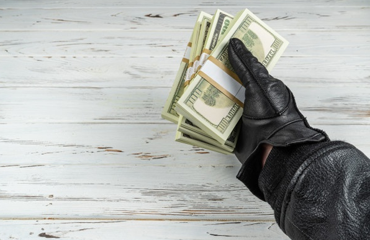 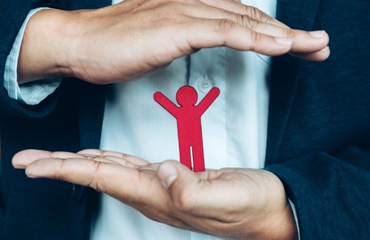